Book Excerpt: What Can Be Construed As The Key Elements Of A Future Hindu Rashtra? 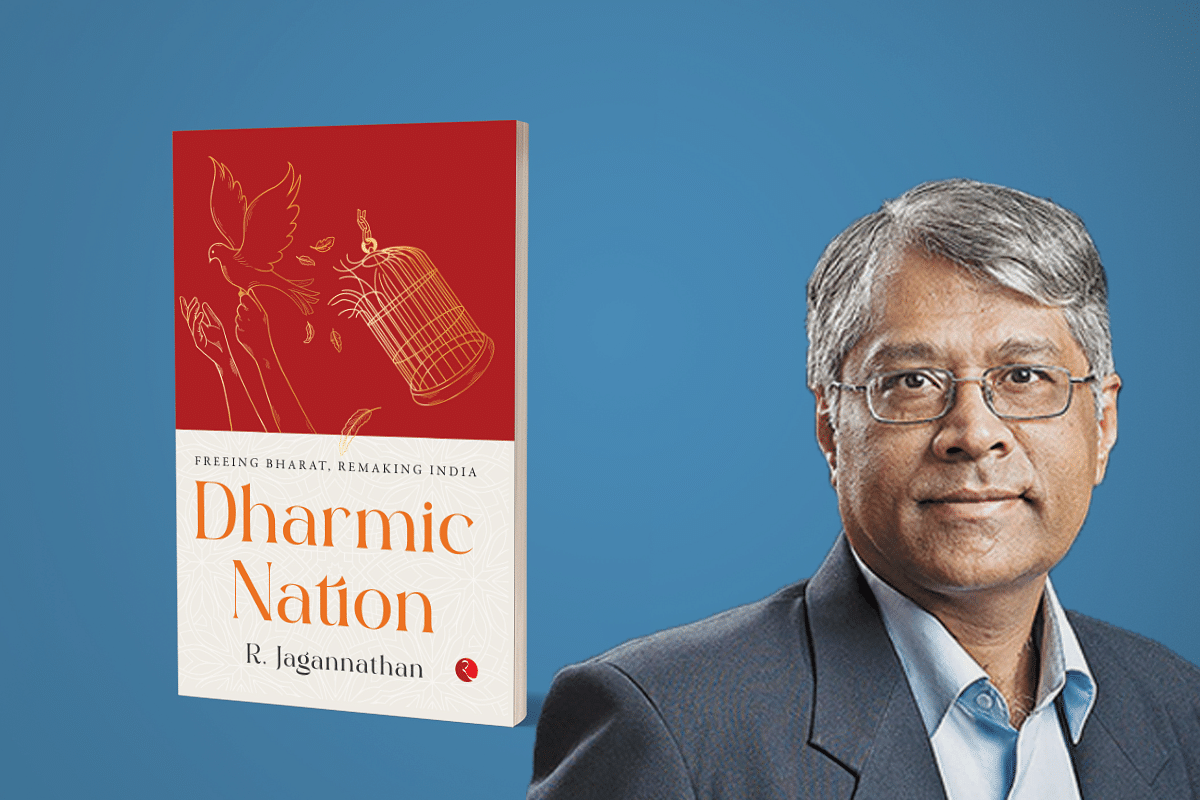 If one were to parse through all these ideas of what various writers and intellectuals thought of Hinduism and what might be construed as the key elements of a future Hindu Rashtra, three things become clear: one, a Hindu Rashtra would not be a mirror image of Pakistan in terms of establishing a theocratic state; two, its key definitions include an exclusive geographical loyalty to the sense of India as it has evolved through five millennia and as it has been imagined through its sacred literature; and three, a Hindu state may be defined by what it may not allow, and not what it may prescribe as mandated religious practices for its citizens.

Even in the Savarkarite rendering of a unified Hindu nation, there is space for Muslims and minorities-but without special privileges.

In one of his speeches as president of the Hindu Mahasabha, Savarkar said:

"When once the Hindu Maha Sabha not only accepts but maintains the principles of 'one-man-one-vote" [...] fundamental rights and obligations to be shared by all citizens alike irrespective of any distinction of Race or Religion [...] any further mention of minority rights is on the principle not only unnecessary but self-contradictory. Because it again introduces a consciousness of majority and minority on communal basis. But as practical politics requires it, and as the Hindu Sanghatanists want to relieve our non-Hindu countrymen of even a ghost of suspicion, we are prepared to emphasise that the legitimate rights of minorities with regard to their Religion, Culture and Language will be expressly guaranteed [emphasis added]-on one condition only-that the equal rights of the majority also must not in any case be encroached upon or abrogated. Every minority may have separate schools to train up their children in their own tongue, their own religious or cultural institutions and can receive government help also for these-but always in proportion to the taxes they pay into the common exchequer. The same principle must of course hold good in case of the majority too.

Over and above this, in case the constitution is not based on joint electorates and on the unalloyed national principle of one-man-one-vote, but is based on the communal basis then those minorities who wish to have separate electorate or reserved seats will be allowed to have them [emphasis added]-but always in proportion to their population and provided that it does not deprive the majority also of an equal right in proportion of its population too."

Remember, this was written well before it was clear that Pakistan would be created, and the proposals were made for an undivided India with a 'Hindu' majority and a large Muslim minority. Savarkar advocated proportionate representation for Muslims, which means their legislative powers would be very strong assuming Hindu MPs were not united in what they wanted. The only caveat is that the Constitution would not allow special rights to minorities (as under Articles 25 to 30 of the Indian constitution), while perversely denying the same to Hindus, as is the case now.

Savarkar's views would thus indicate that a Hindu Rashtra would be Hindu only in terms of its political dominance, but not theocratically so. And Muslims would not be submerged under it. But neither would Hindus be allowed to get submerged by increasing Muslim demography and other forms of population boost.

"The Moslem minority in India will have the right to be treated as equal citizens, enjoying equal protection and civic rights in proportion to their population. The Hindu majority will not encroach on the legitimate rights of any non-Hindu minority. But in no case can the Hindu majority resign its right which as a majority it is entitled to exercise under any democratic and legitimate constitution. The Moslem minority in particular has not obliged the Hindus by remaining in minority and therefore, they must remain satisfied with the status they occupy and with the legitimate share of civic and political rights that is their proportionate due [emphasis added]. It would be simply preposterous to endow the Moslem minority with the right of exercising a practical veto on the legitimate rights and privileges of the majority and call it a 'Swarajya.' The Hindus do not want a change of masters, are not going to struggle and fight and die only to replace an Edward by an Aurangzeb simply because the latter happens to be born within Indian borders, but they want henceforth to be masters themselves in their own house, in their own land."

In a Hindu Rashtra, the principle of geography-based loyalty would imply that there would be laws to prevent inflows of foreign money for religious conversions, or border controls to prevent illegal migration from neighbouring countries. On the other hand, Hindus, Sikhs, Jains and Indic-origin Buddhists living outside India might be given the right to emigrate back to India if they so choose-something the Jewish state of Israel guarantees to Jews anywhere.

The last element of Hindu Rashtra could conceivably be the Upanishadic principle of neti-neti: neither this, nor that. Expounded in the Brihadaranyaka Upanishad by Sage Yagnavalkya, 'neti-neti' implies that the greatest truth can only be understood or experienced, not described in words. Hence, not this, nor that. Like the idea of atman, the ideas of a Hindu Rashtra may be defined not by what it should be, but what it should not be. And that implies that it cannot, should not, be theocratic in nature.

Given the essential plurality of Hinduism, where no one book, one prophet or one set of fundamentals is accepted by all, a Hindu Rashtra constitution may not tell citizens what to do, but what not to do.