Book Excerpt: Why Vaccine Prioritisation Was The Right Approach 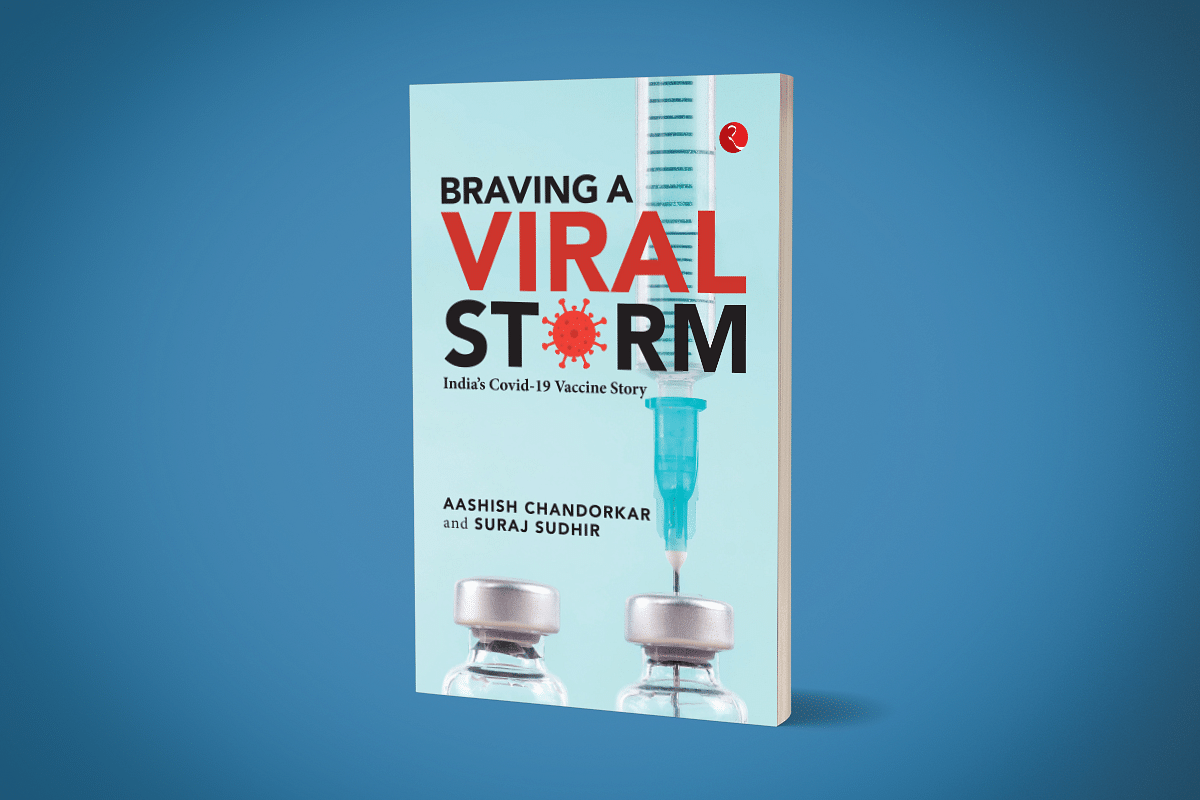 Even looking at major transnational agglomerations, such as North America or the EU, India's demographic weight is far bigger. Both these entities, for example, have a smaller population than even northern India. The whole of Europe has a population approximately that of northern and western Indian states combined.

The Indian vaccination programme has been carried out with little divergence in vaccination rates across states – geographical accessibility is the most common impediment in comparison to any political boundary. As of June 2022, India vaccinated a larger share of its total population - 73 per cent, which was greater than North America (72 per cent) or Europe (69 per cent).

This is despite the sum of their populations adding up to India's total population and the fact that India has a far younger population and thus a much larger share of population that cannot yet be vaccinated. India approved vaccination for those aged between 12 and 18 years of age in phases in 2022. Despite starting with a lag for every cohort, India's vaccination rates continued to be higher than those in North America or Europe.

Through the course of the vaccination process, the government had to constantly consider a key question: who should be eligible to receive the vaccine? Given that all countries, including India, applied, the implicit idea was that some manner of grouping was necessary to ensure effective execution. The alternative, of course, was to open up vaccination eligibility to entire swathes of the population. But this would have only led to further vaccine hesitancy.

The term 'vaccine hesitancy' is often poorly articulated or outright misused. The more trivial explanation is the literal one – people aren't getting vaccinated. It makes no effort to explain the broadly identifiable individual reasoning, general causative bases or any external factors affecting the visible end result.

If vaccinations were opened up to a much larger cohort than the available vaccine production rate, it would have led to packed vaccination centres, people repeatedly looking for reservations on CoWIN and that would have ultimately led to crashing of the website. This would have made Covid-19 vaccination yet another victim of India's perennial public goods supply shortages that have been witnessed over the decades and are still found in pockets like urban transportation.

People would have thronged vaccination centres only to be turned back. They would have perhaps tried one or two more times at the most, and then would have decided that there was a 'vaccine shortage'. And they would have been right in saying so from their point of view, there would be a shortage regardless of whether 1 million or 10 million vaccinations were being performed per day till the time they were vaccinated.

Willing people returning unvaccinated would have led to distrust in the execution process. Those giving up due to this distrust would have continued to be at risk of being impacted more harshly by Covid-19. This would have led to a larger problem of greater rate of transmission, which would have further pressured the healthcare systems.

The pithy conclusion that many in the commentariat reached to avoid such possibilities was 'produce more'. This gross oversimplification sounded good on social media or on television shows, but was divorced from reality - production and consumption are dynamic parameters that need constant rate management.

As a corollary, the vaccination effort demonstrated that people were willing to wait for their turn and step forward when their eligibility was announced. An implicit social contract between the public and the government was witnessed here. As much as the people were anxious to be vaccinated, they did fundamentally recognize and agree with the prioritization process.