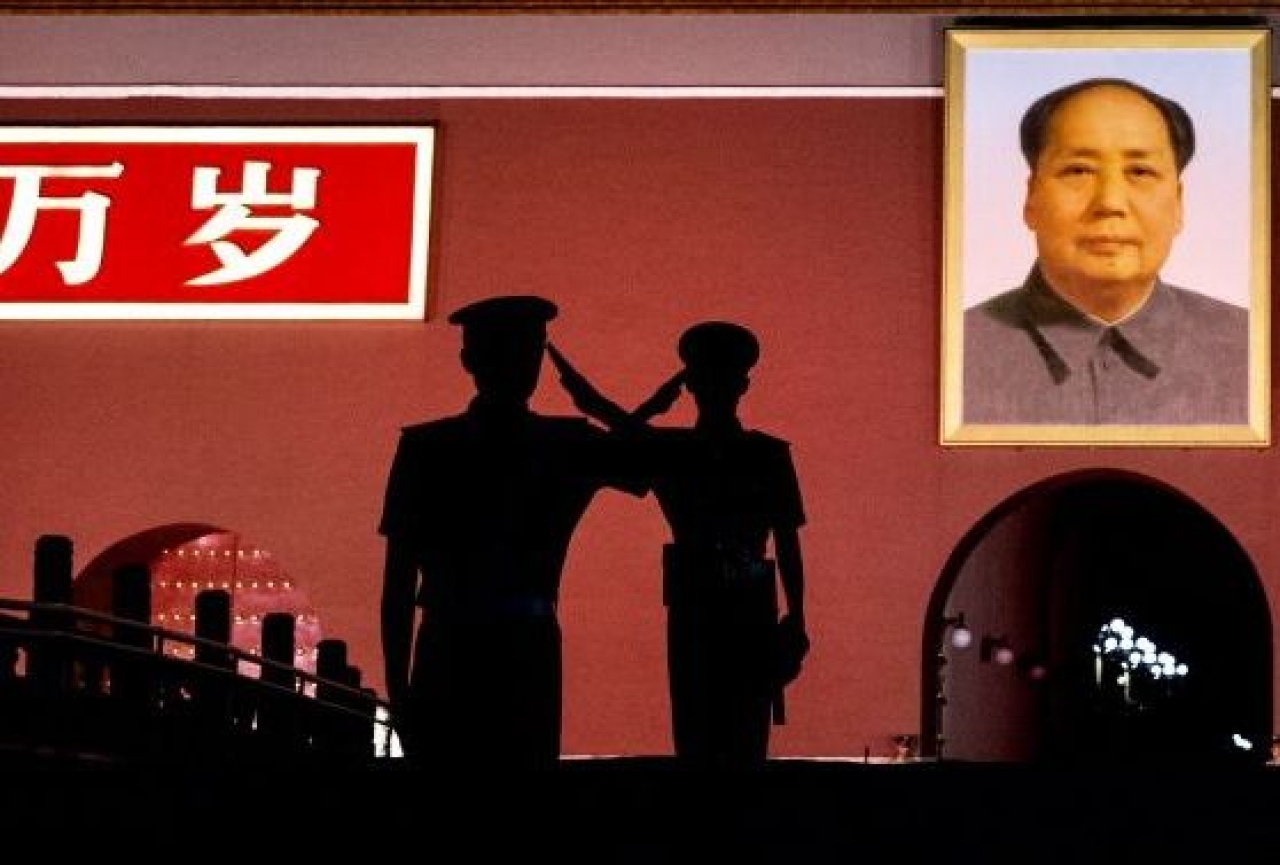 In the critically acclaimed Chinese movie, Ash Is Purest White, there is a scene in which the heroine who has come out of jail, finds her life broken, and boards a train to Xinjiang. She meets a hustler in the train, who talks about creating a “UFO experience business” among a group of train passengers.

The heroine says in a matter-of-fact tone that she has seen a UFO before and he immediately offers her a job. The movie is a saga of small town China — of giddying development, loneliness, frying ethics and shifting identities. The China, behind the awesome military and economic prowess, seems morally compromised and fragile.

Yu Hua’s China in Ten Words explores these themes and attempts to look at the history of modern China from a layperson’s point of view. It is intimate and disturbing at many times. Usually, the history of the undercurrent is blurred by the glitz of great personalities, historical events and big theories.

The beauty of this book is that it digests all of the headline news, puts it as background music and manages to tell a plebeian tale with great enthusiasm. It was penned a decade or so ago but has consistently remained a bestseller.

The book is organised by ten words namely: People, Leader, Reading, Writing, Lu Xun, Revolution, Disparity, Grassroots, Copycat and Bamboozle. Each of these chapters forms a knot in a string that connects the evolution from cultural revolution to modern China.

Hua, the master raconteur, traverses the last few decades elegantly through a mix of anecdotes from his life growing up in the Mao era, Chinese witticisms, deep psychological insight, stinging humour, thoughtful vignettes, but all with great sensitivity. It is prose written with a poet’s heart.

The chapter on People deals pithily about the events around the Tiananmen Square massacre of 1989. Hua says Beijing, in the spring of 1989, was an “anarchist heaven”. The tales of common people standing up for their rights against the state are riveting. The author ends the chapter describing a scene in the middle of the night, where hundreds of commoners guard a bridge.

… for when people stand as one, their voices carry farther than light and their heat is carried farther still.

In the Leader, the author is veiled in his praise of Mao and laments the current era where is there are no “leaders” but just “a leadership”. (It was written before Xi Jinping took over as President). Mao famously swam across the Yangtze River when he was 72. The author quotes his poem, “Let the winds blow and waves beat/Better far than idly strolling in a courtyard.”

But, over the course of the book, the violence and deprivations of the Cultural Revolution come out in fits and starts.

Reading takes us through amusing stories of the author’s childhood in which books were banned. Only the Little Red Book and Mao's Selected Works were available. The author and his friend try to make a copy of La Dame aux Camélias found underground. The stories from his childhood will be quite relatable to kids who grew up in small towns of India.

In Writing, the author takes us through his life of starting with working on posters, to becoming a writer of prominence through ingenuity and chutzpah. The government had decided that his career would be in dentistry. He manages to send manuscripts to the burgeoning publication business in the early 80s.

After getting published by chance, the officials in his local county offer him a job in the local cultural centre. Digging into his past, he treats us to sentences like: “We were fishers of memory, sitting in the banks of time and waiting for the past to swallow the bait.”

“Mr. Lu Xun says…” and “Chairman Mao teaches us...”were the Chinese phraseology employed to dole out aphorisms during the Cultural Revolution. The author is vexed in his childhood years by the pummelling of Lu Xun’s wisdom into his head. Later in life, he discovers beauty in Lu Xun’s works that had eluded him before.

“Revolution fills life with unknowables, and one’s fate can take an entirely different course overnight; some people soar high in the blink of an eye, and others just as quickly stumble in the deepest pit.” — The author talks about the whims of life in the Mao era. Many local leaders rise up only to fall down precipitously in a thought-policed society. The fear of the state was so big that even small errors proved costly to reputation and life. 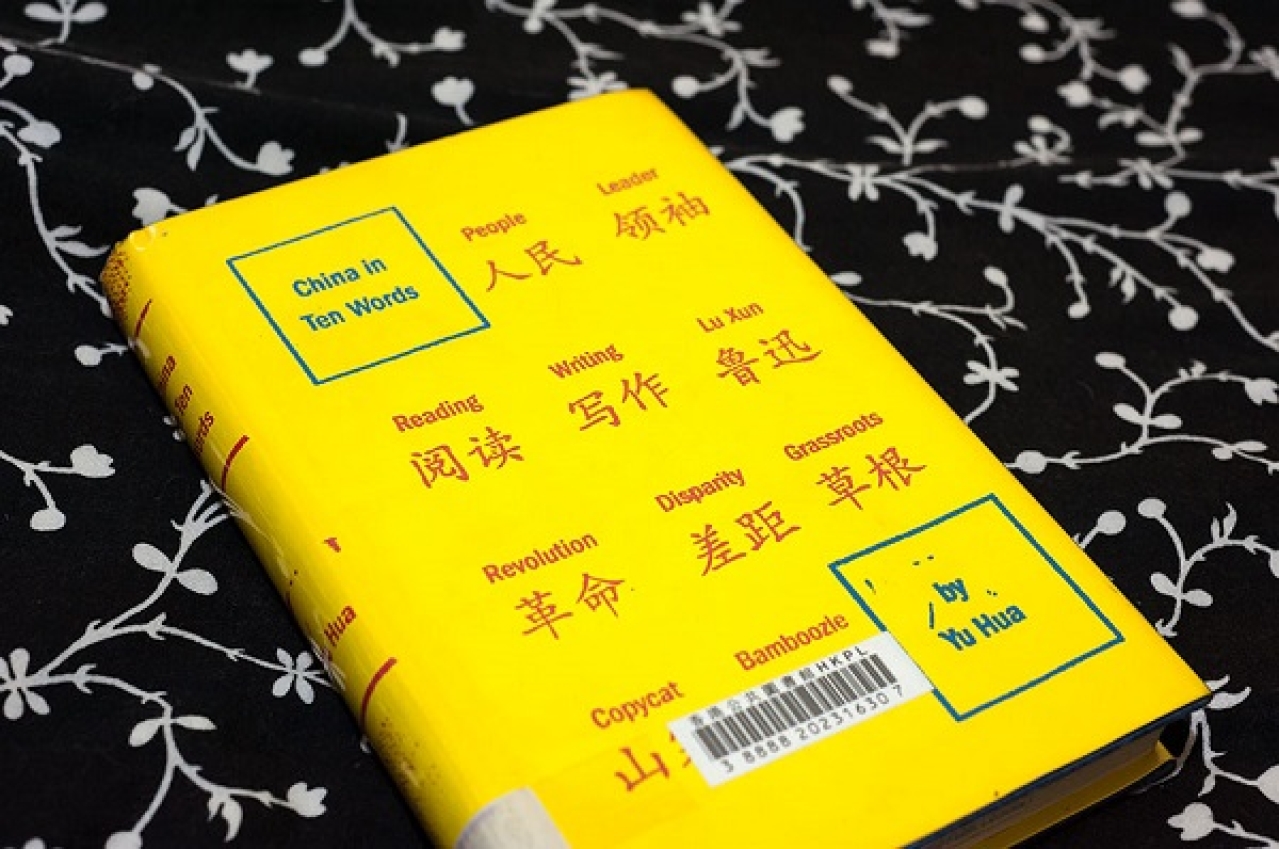 While 100 million Chinese people watched the world cup, there were villages where children hadn’t seen a football. In Disparity, Hua says, “China’s high-speed economic growth seems to have changed everything in a the blink of an eye, rather like a long jump that let us leap from an era of material shortages into an era of extravagance and waste, from an era where instincts were repressed into an era of impulsive self-indulgence".

Farmers had to travel around to sell blood to the highest bidder while millionaires would build White House-like mansions.

Grassroots deals with the empowerment of ordinary folks in the Deng Xiaoping era. With native ingenuity, they dared and made wealth of themselves. He tells a witty tale of a new super-rich farmer who tries to buy the latest model of BMW. The sales pitch on all the avant-garde features falls on deaf ears, until the salesman tells his prospective customer that it had taken skins of two bulls to stitch the seat.

The story reminds us of the Haryana farmers who escort their grooms in helicopters to weddings in the neighbouring villages.

Copycat is an ode to Chinese reverse engineering. The author describes funny instances of world leaders, TV programmes and political events caricaturised by people and sold as entertainment. The “passion for revolution” had transformed into a “passion for making money”, he says.

He recalls the milk powder episode during which a lackadaisical approach by Chinese companies poisoned many infants.

In the final chapter, Bamboozle, the author talks about the Chinese trait of bluffing to get the job done. While he cheekily praises the go-getting attitude of the average Chinese entrepreneur, he also laments the breakdown of ethics in society.

The word “bamboozle” had given cover and tacit approval to plain dishonesty. The author wonders if the unmooring of Chinese society from its communal roots will leave the society without any public morality.

The best way to begin to understand the economy or polity of a country is to attempt to understand the people and what animates them. Travelling and interacting with people sets up an emotional base on which one could build the lattice of wisdom. The next best thing would be to read the work of an author rooted in that culture that gives you a from-the-heart narrative of the place.

Yu Hua’s China is Ten Words is such a book. It is a lens that needs to be worn to correct one’s outlook about China and its people.

Get Swarajya in your inbox everyday. Subscribe here.
Tags:
15 Shares