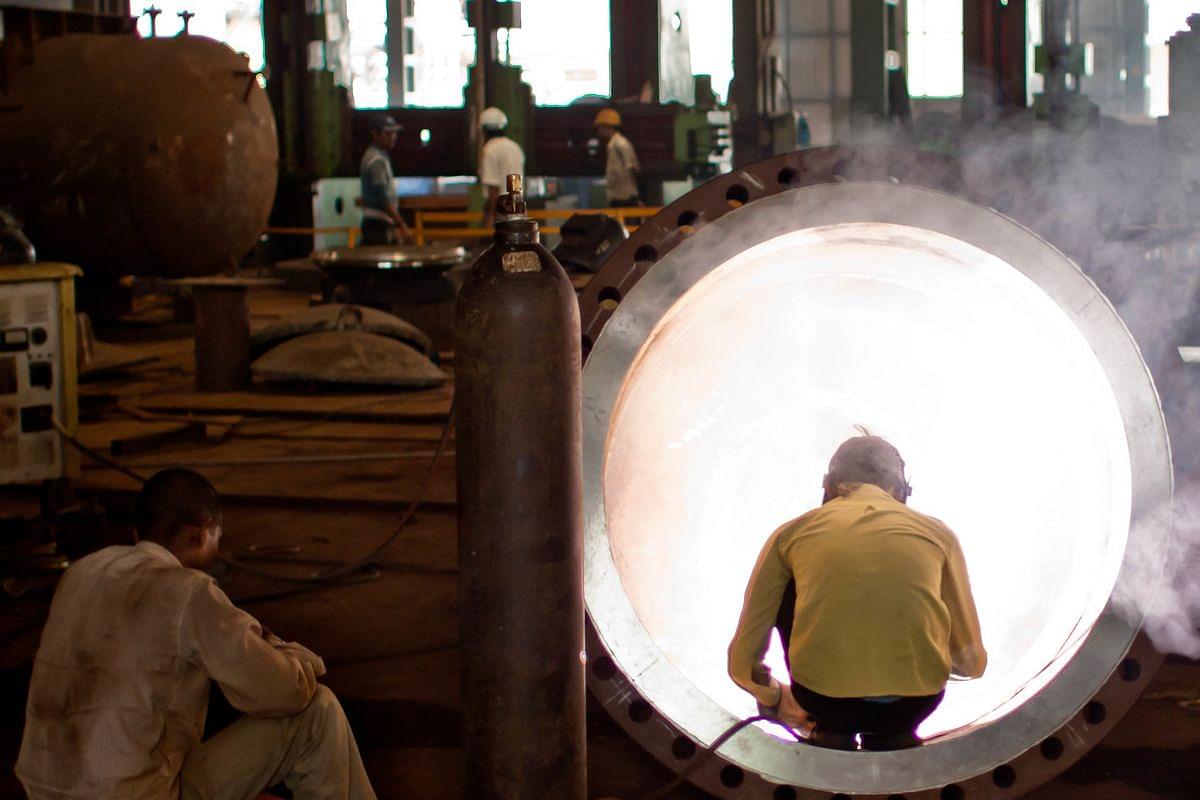 New Delhi, Aug 26 (PTI) Should India ramp up its ambition to achieve net zero emissions by 2050, it could boost GDP by 7.3 per cent (USD 470 billion) and create almost 20 million additional jobs by 2032, a new research shows.

Achieving net zero emissions by 2070 could boost India's economy by as much as 4.7 per cent above the projected baseline growth in GDP terms by 2036 — worth a total of USD 371 billion, illustrates modelling and research commissioned by the High-level Policy Commission on Getting Asia to Net Zero.

The commission launched the 'Getting India to Net Zero' report on Friday, which said India achieving net zero by 2070 would boost annual GDP by up to 4.7 per cent by 2036.

Net zero will also bring notable benefits for Indians. The transition will see a net increase in employment opportunities, creating 15 million jobs beyond a baseline scenario by 2047. Households could save as much as USD 9.7 billion in energy costs by 2060, it said.

Yet, achieving net zero emissions will require India to grapple with a series of challenges, the foremost being finance: according to the modelling, India will need around USD 10.1 trillion in cumulative economy-wide investment to meet its 2070 target.

While India could decarbonise using carbon revenues or other domestic tax-raising mechanisms to fund green investments, leveraging international support would free up domestic finance for development, poverty reduction and management of social impacts, helping mitigate the negative impacts on households from higher prices and taxes, the commission said.

The report comes ahead of a pivotal moment for Asian and Indian leadership especially, with India assuming the G20 presidency in 2023 and the Asia Pacific Group hosting COP28.

At the 26th Conference of Parties to the United Nations Framework Convention on Climate Change in Glasgow last year, Prime Minister Narendra Modi announced that India will achieve net zero emissions by 2070.

Net zero means achieving a balance between the greenhouse gases put into the atmosphere and those taken out.

'Ending new coal as soon as possible by 2023 and transitioning from unabated coal power by 2040 would be particularly impactful for reaching net zero emissions closer to mid-century,' it said.

Rudd said, 'India's net zero ambitions are not just important for the global fight against climate change – they can also be a boon for the country's own sustainable and inclusive development.'

Ban Ki-moon, the current president and chair of the Global Green Growth Institute, said, 'The time is ripe for India to formalise and implement its 2030 and 2070 emission targets and to continue to strengthen them. India is already feeling some of the worst impacts from emissions and pollution, with extreme heat, floods, premature deaths and more.'

Panagariya said India promises to emerge not only as a model for healthy, sustainable and strong economic growth, but also as a global manufacturing hub for the global net-zero economy.

As the host of the G20 in 2023, India can showcase its action and encourage other countries to follow suit, cooperate and invest, he added.