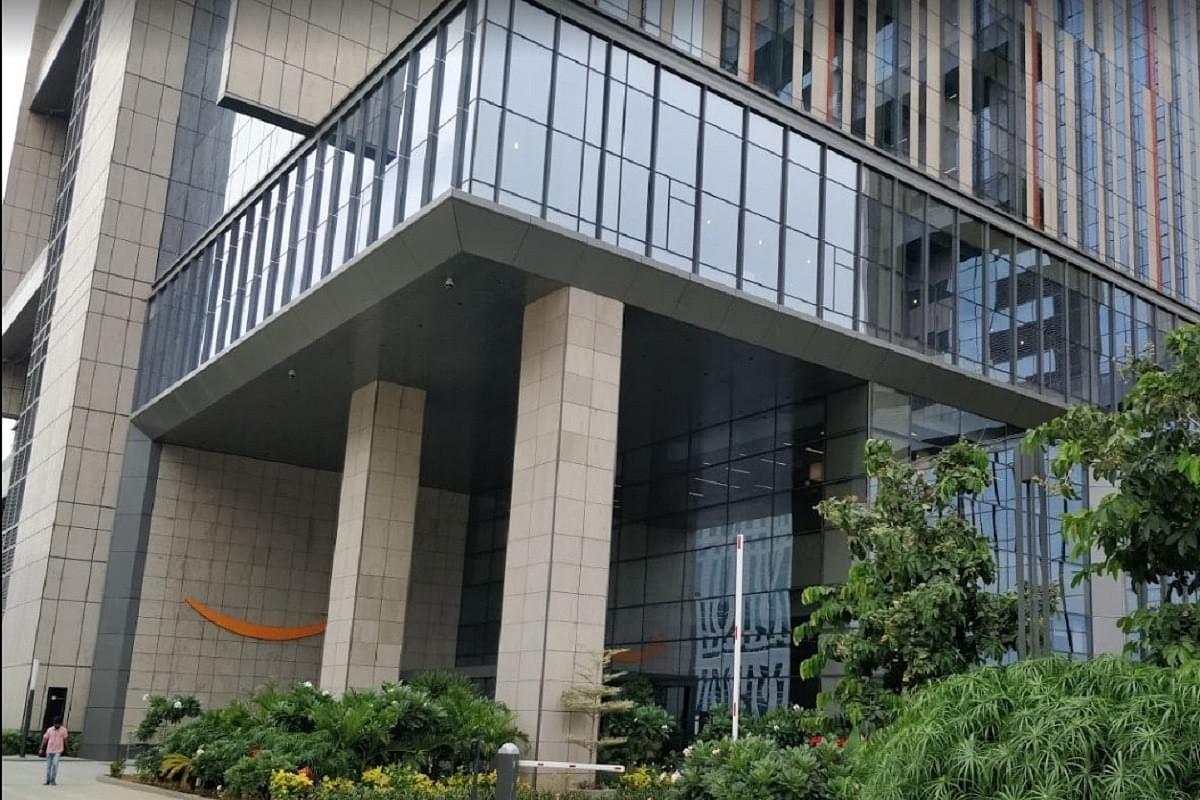 Entrance of Amazon campus in Hyderabad

Amazon Web Services (AWS), on Tuesday (22 November) announced the launch of its second AWS infrastructure Region in India in Hyderabad.

Named as AWS Asia Pacific (Hyderabad) Region, the new infrastructure Region by Amazon is planned with an investment of $4.4 billion (Rs 36,300 crores) by 2030.

This investment includes capital expenditures on the construction of data centers, operational expenses related to ongoing utilities and facility costs, and purchases of goods and services from regional businesses.

The investment is estimated to create over 48,000 full-time jobs annually. These jobs will be part of the AWS supply chain in India, including construction, facility maintenance, engineering, telecommunications, and jobs within the country’s broader economy.

According to the company, the construction and operation of the AWS Asia Pacific (Hyderabad) Region is estimated to add approximately $7.6 billion (Rs 63,600 crores) to India’s gross domestic product (GDP) by 2030.

“Availability Zones are located far enough from each other to support customers’ business continuity, and near enough to provide low latency for high availability applications that use multiple Availability Zones,” AWS said in a statement.

“Each Availability Zone has independent power, cooling, and physical security and is connected through redundant, ultra-low latency networks,” it added.

The launch of the AWS Asia Pacific (Hyderabad) Region will enable local customers with data residency preferences to store data securely in India, while providing customers with even lower latency across the country.

“We recognize the power of cloud computing, which is why we have collaborated with AWS to improve e-governance, healthcare, and municipal operations to benefit the citizens of Telangana,” he said.