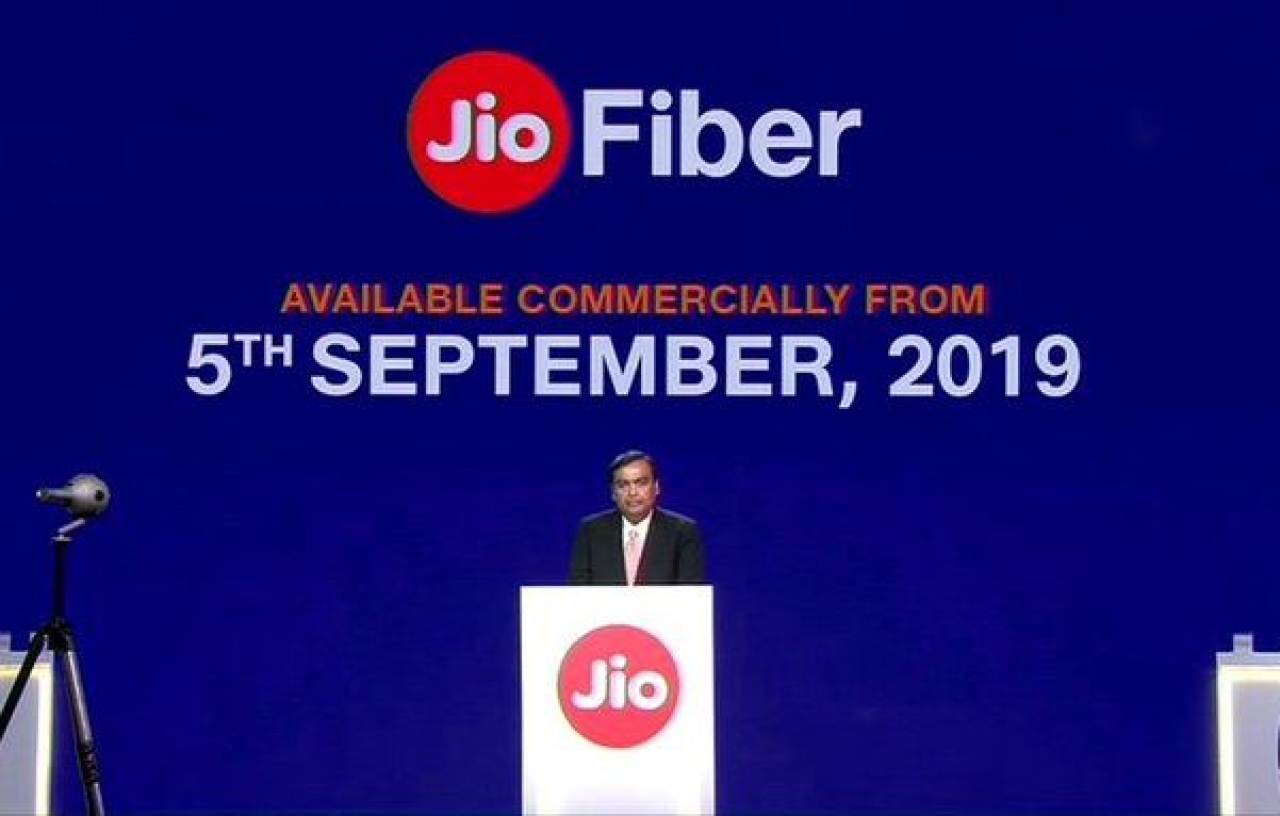 The deal with Saudi Aramco, if Mukesh Ambani finally pulls it off, is one more evidence of his strategic vision for the Reliance group. Yesterday (12 August), Ambani told the company’s annual general meeting that Aramco would buy 20 per cent of Reliance’s oil, chemicals and petrochemicals business for an enterprise value of $15 billion. (Read his full speech at the AGM here)

But the details of the deal, as revealed by an Economic Times report, suggest that he has achieved something more than just a large cash infusion which will help him bring down his debt while reducing his shareholding. The real deal is to get the cash infusion upfront, but delay the allocation of equity stakes by upto five years, when the oil-to-chemicals (O2C, to be short), will be spun off as a separate subsidiary. What Aramco will get in the meanwhile will be economic returns, but no direct shareholding rights.

According to Reliance executive director P M S Prasad, the economic interest of Aramco will be safeguarded by ring-fencing the O2C business with a separate board and the issue of appropriate instruments to benefit from its profits. Prasad did not elaborate what kind of instrument would ensure this, but come kind of preference share with equity conversion rights may well do the trick.

In the short run, this will deliver dividends to Aramco; in the medium term it would give the Saudis a stake in the O2C subsidiary, which would include a 51 per cent share in the petroleum retailing arm where BP holds 49 per cent. Another possibility is the issue of shares to Aramco with lower voting powers in the interim.

If the Aramco entry had included a direct stake sale upfront, Ambani’s current 47.3 per cent in Reliance would have been substantially diluted quickly, reducing his future bargaining power with Aramco. It would also have given Aramco a share in the Reliance Jio and Reliance Retail businesses, both of which Ambani would probably want to keep for himself and his heirs.

The bigger question, though, is: what is Ambani’s endgame with the O2C business? It is difficult to see why either he or Aramco would want to be minority partners in this business. The only logical end to it would be for Aramco to steadily take over this part of the business, again at rising valuations, and for Ambani to shift focus to his consumer-facing businesses, Jio and Reliance Retail.

For Aramco, which has lots of oil reserves in Saudi Arabia, this would be a hugely value-additive forward integration into the only big global market where demand for petro-products will continue to boom in the coming years.

For Ambani, though, the payoffs – apart from cash infusion that can help lower debt – are different. In some of his media statements, Mukesh Ambani has made no bones about the fact that data is the new oil. He sees Reliance’s future in the new oil rather than the old oil – exploration, refining and petrochemicals. Through Jio and Reliance Retail, Ambani will be the biggest owner of customer data in India, probably rivalling the likes of Google, Amazon and Facebook.

He is also teaming up with Microsoft to build data centres based on the latter’s Azure cloud. He told shareholders that “we now have the capability to develop truly India-native solutions, including speech recognition and natural language understanding for all major Indian languages and dialects.” When Reliance gets into cloud-based services, it will be challenging Amazon’s web services, which now dominates the Indian market for web-hosting and data storage.

If Ambani has developed speech recognition and natural language understanding, he will be challenging Google too. JioFiber, which will bring ultra-high-speed fixed-line data services to every home for as low as Rs 700 a month at the bottom end of the scale, will again challenge Amazon’s domination in this sphere as it will come bundled with several OTT (over-the-top) services, including movies and entertainment.

While it is difficult to know how successful Ambani will be in realising his ambitions, two things look likely:

One, his focus is shifting from legacy commodity businesses like O2C to consumer-facing ones like retail and telecom. He has already become a market leader in both data services under Jio and retail sales at Reliance Retail. Reliance Retail’s annual revenues total Rs 1.3 lakh crore, and Jio’s has 340 million subscribers, and growing at 9-10 million even now every month. Operating profits at Reliance Retail and Jio account for 32 per cent of Reliance’s total on this score, and at some point, they will reach 50 per cent. Sooner or later, he could become India’s biggest data owner, with his own pipe (Jio Fiber and broadband services) and platform of services.

At that point, the oil and petrochemicals business will look more like a drag than a cash gusher.

Ambani may choose to retain some stake in the business that powered Reliance to the top of the corporate world, but the balance shareholding would be housed in a holding company. Reliance Retail and Jio are the apples of his eye.

One should not rule out Reliance O2C becoming an Aramco company at some time in the future.

Advertisement
Jagannathan is Editorial Director, Swarajya. He tweets at @TheJaggi.
Get Swarajya in your inbox everyday. Subscribe here.
Tags:
106 Shares