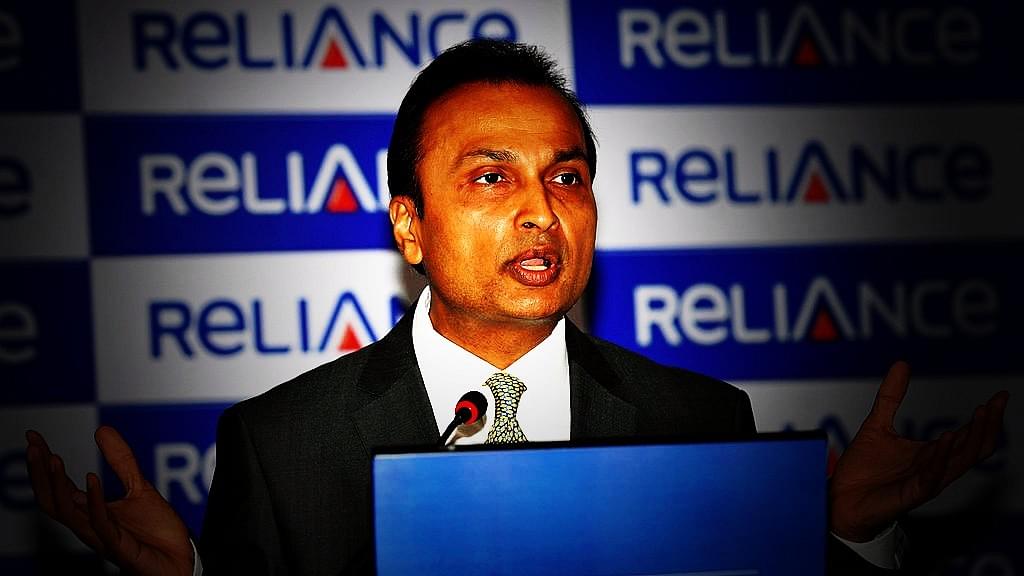 With telecom operators already knocking on the government’s door for relief, alarm bells should be ringing loudly in the finance and communications ministries. Thanks to the entry of Mukesh Ambani’s Reliance Jio, which offered over six months of free services from last September to this March, the industry is staggering under the weight of debt, which has now crossed Rs 4 lakh crore. Profits are dropping like a stone. In some cases, cash flows are falling to levels at which debt can’t be serviced.

Telecom has linkages to two key areas of government concern: one is as a source of high revenues (both through one-time sale of spectrum through auctions and regular annuity incomes from gross revenue shares); the other is indirect cost – when things go bad in telecom, the debts held by government banks become government’s headache, as any default means banks need more capital.

One simple number is useful to clarify the linkage between the telecom industry’s fortunes and fiscal deficits: in the last two years, the government sold nearly Rs 1,75,000 crore worth of spectrum (Rs 1.09 lakh crore in 2015, and over Rs 65,000 crore in 2016). This alone has been enough to send the industry’s fortunes into a downward spiral, signalling future distress.

The finance ministry should clearly also be worried, as any defaults in telecom will mean more bad loans for the banking sector, which is hardly in any position to raise capital and bring down its level of bad debts. Only the finance ministry can help banks by providing higher levels of capital.

That the industry is already in distress is clear from the travails of Reliance Communications (RCom), owned by Anil Ambani, younger brother of Mukesh Ambani. The elder Ambani’s Reliance Jio is causing all this pain in the industry, by cutting tariffs to the bone after giving services free for over six months.

Jio’s entry, apart from causing the exit of players like Aircel and Telenor, and pushing the industry’s No 2 and No 3 towards merger (Vodafone-Idea), has nudged RCom towards default. It would have already happened but for the readiness of banks to give it more leeway to repay. Letting an Ambani go under would have been a market shocker.

The precariousness of RCom’s finances is evident from the fact that four rating agencies - Care, ICRA, Moody’s and Fitch - have downgraded its debt. Fitch has said that “RCom’s business model is compromised due to fierce competition in the Indian mobile market….(Its) market position is weak and it has limited financial flexibility to invest to strengthen its position or step-up marketing costs.”

Care Ratings simply downgraded some of RCom’s debts to default status, pointing out that the “company had delayed the interest as well as principal repayments due on its non-convertible debentures.” Instalments of Rs 375 crore due in February were paid only by April.

The slide of RCom into delay and default suggests that even a scion of the billionaire Ambani family is unable to pay his telecom debts right now. In fact, RCom has not just lost revenues, but has been dramatically losing its customer base as well. Between March 2016 and March 2017, RCom lost nearly 19 million customers to rivals – which shows that the company is simply not viable at current levels of tariffs.

While the markets have been spooked by rapid downgrades in RCom, banks have got the shivers too, as defaults loom. The Times of India reports that Arundhati Bhattacharya, Chairperson of State Bank of India, the bank with the largest exposure to telecom, has written a note to the Telecom Secretary pointing out that “stress in the sector has reached unsustainable levels after the entry of new players and launch of free services, which led to erosion of Ebitda (earnings before interest, taxes, depreciation and amortisation).” The newspaper quoted her letter as saying that the sector’s Ebitda “on an annualised basis is Rs 65,000 crore, which is clearly unsustainable for debt of more than Rs 4 lakh crore.”

The government faces a double-whammy. On the one hand, it will have to offer concessions on spectrum payments and moderate reserve prices in future auctions, and, on the other, it will have to provide more capital to banks, already teetering under a mountain of bad loans in excess of Rs 7 lakh crore.

This is not something that can wait till the next budget or for banks to be recapitalised by the markets in due course. There is no ducking the issue and the time to act is now.

Five things can be done immediately.

First, all secondary charges – like the spectrum usage charge, contributions to the Universal Service Obligation Fund, etc – should be waived or pared to the bone. Charges for leasing spectrum to other players can be abolished.

Second, all telecom operators should be allowed to stretch payments for spectrum over the life of the licence, and not over 10 years.

Third, rules on M&A should be eased and mergers should be fast-tracked, if necessary by giving incumbents a longer timeframe to comply with market share and spectrum limits in various circles.

Fourth, future spectrum bids should not only face lower reserve prices, but bids should be possible through a combination of cash and revenue share.

Fifth, a debt relief scheme needs to be worked out by banks, with government providing the necessary capital to banks to write off unrecoverable debt in some cases.

Failure to act fast means putting both the telecom and banking sectors in jeopardy.