Apple iPhone 14 Production To Begin In India In Next Quarter, Likely To Be Commercially Available By December: Report 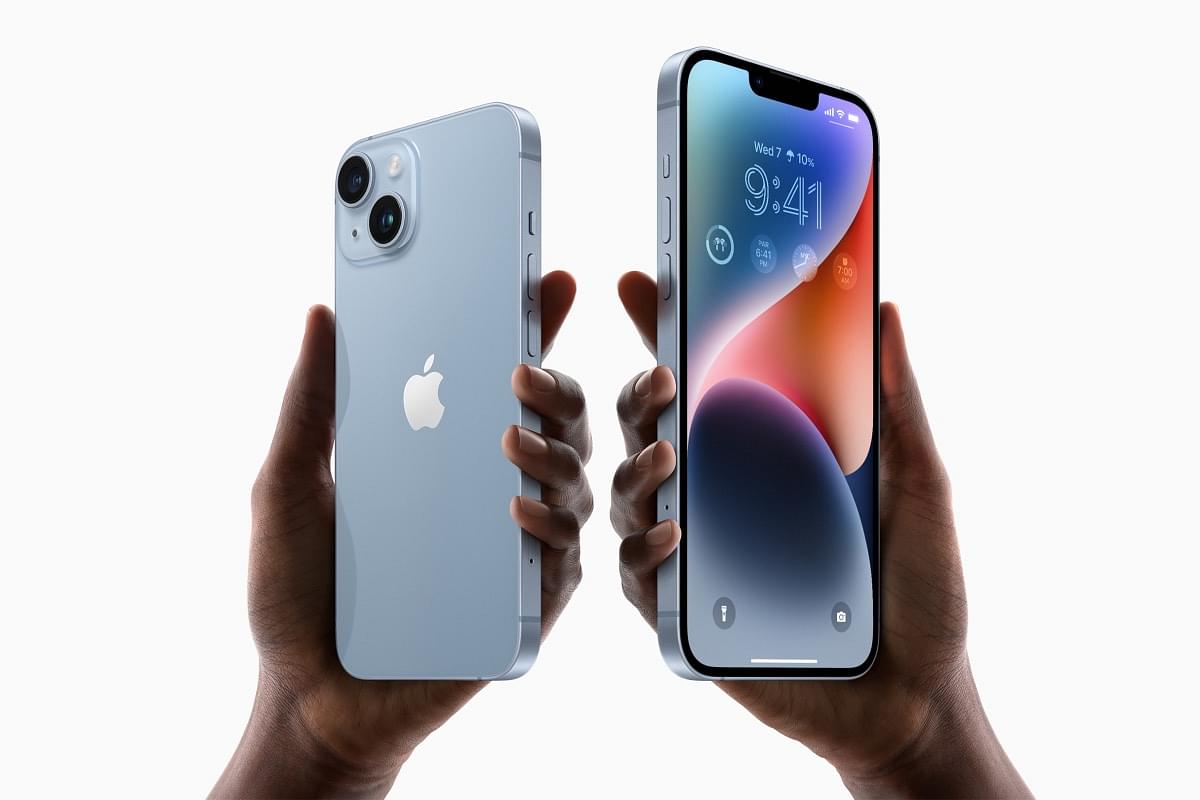 Apple is set to start the local production of iPhone 14, one of the four iPhone models the company launched on Wednesday (7 September), in India in the next two-three months.

This will be the company's fastest-ever start of local production of the iPhones in the country.

The 'Made in India' iPhone units will be produced at Apple's contract manufacturer Foxconn's facility near Chennai and are likely to be commercially available by December, reports Economic Times.

Apple has been progressively reducing the India production lag of new iPhone models ever since launch of its manufacturing in India.

The US tech giant went from 10-12 months to six months for its last flagship model, the iPhone 13.

This year, it's going to be 2-3 months from the launch though trial runs are scheduled to start by next month.

The move is part of Apple's strategy to reduce its reliance on China, where its production has been facing setback due to the country's zero-Covid policy lockdowns, and establish new global production hubs.

However, the initial supplies of iPhones to India and other parts of the globe will be from China.