Are We Ready For The Democratisation Of Finance? 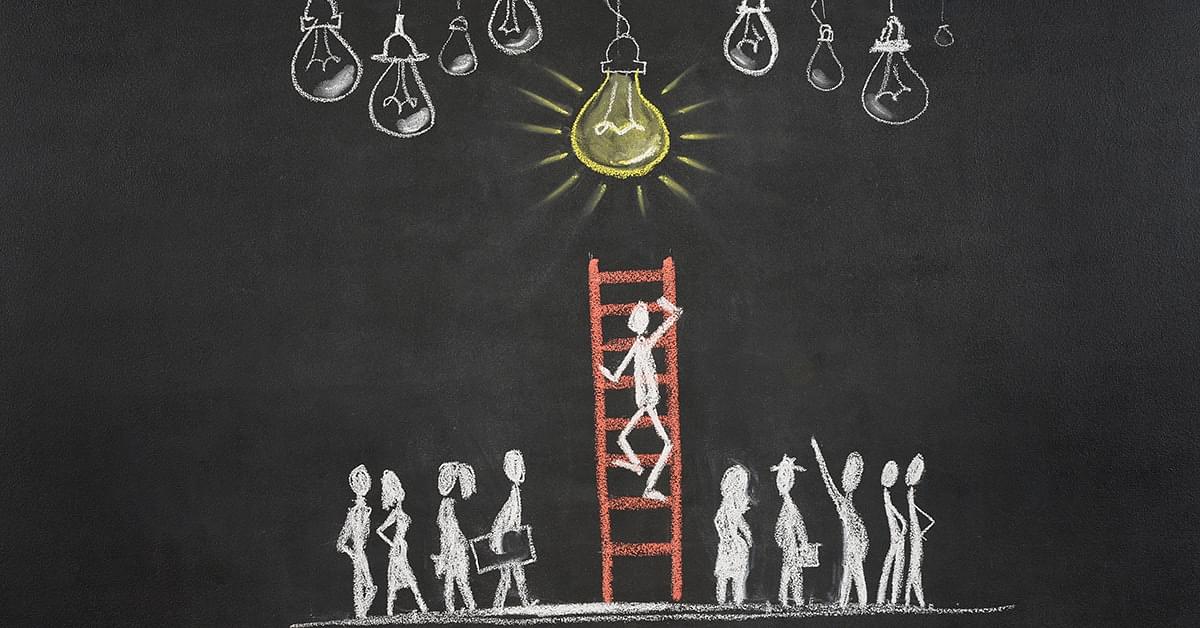 In the last few years, fintech companies have mushroomed globally, offering easy access to a variety of asset classes for individual investors. At the very basic level, access to stocks, derivatives, mutual funds, and bonds has become easier with platforms such as Robinhood and Zerodha. Real estate investments have become easier with the advent of fractional real estate, which allows small investors to own a part of highly-valued real estate and earn a decent return on capital.

Even further, with the advent of crypto, the regulatory overview has disappeared, and companies have begun offering investments into art, wine, and artefacts – investment opportunities only accessible to the rich so far. Other companies offer bill discounting, peer-to-peer lending, and other fixed income products that offer a significantly higher return on investment compared to traditional government bonds and bank fixed deposits.

Extremely low-interest rates and continually rising asset prices have increased investor interest in these products. But, accessibility might not equal higher returns or might even push people into investing in products that they do not fully understand. These offerings face the two deadly problems in the financial world - greed and rampant misselling.

The GameStop and AMC fiascos in the United States might be entertaining, and some might view it as beating the big guys at their own game. But, pump-and-dump schemes rarely benefit investors over a long time frame. Consistently positioning yourself correctly would require you to have some information about the timing of the pump or be extremely lucky. The former is difficult, since these were mass pump-and-dump schemes, unlike ones where a few players coordinate well with each other. Many retail investors who bought these stocks near the top, ultimately lost money.

Trading stocks has gained popularity in recent years as well, despite the fact that only a few traders consistently make money. Egged on by social media gurus, and their screenshots of profitable investments, trading has invited hordes of newbie punters, many of whom would probably get disillusioned after a few bad calls. But, while trading is known to be a risky endeavour, even risk-averse investors are being led into products that are inherently risky. Yet, these products are being marketed as safe and fixed return investments.

In India, several fixed income fin-techs that offer fixed-income investments to individual investors have sprung up in recent times. These platforms often implicitly or explicitly offer “fixed returns” to investors. Usually, money is raised from investors, and the platform then uses the capital to discount invoices, buy bonds of unlisted companies, or invest the money into structured lending products.

The Indian fixed income market, including the bond market, is driven by institutional investors. Retail investors have so far accessed the market through bond funds, or other fixed income funds. Previously some of these platforms solely focused on discounting bills of established companies, or government firms. But now, these even offer bill discounting to MSMEs and other entities that have risky credit profiles. The sale of borderline junk bonds, as a reliable fixed income product, is pushing the boundaries.

Some Indian fin-techs launched P2P lending products that collected money from individual investors and lent the money out to small merchants or other individual investors who borrow from the platform. A bond platform offers investors anywhere between 9 to 11 per cent returns. The list of bonds is almost solely focused on companies that lend unsecured to MSMEs and small businesses. It even includes bonds from a business whose business model is giving out unsecured BNPL loans to sub-prime borrowers. Usually, such bonds are targeted toward institutions that understand the risks associated with such bonds.

Like always, the sales representatives paint a rosy picture of the product, downplaying the risks for investors. Some of these instruments tend to be complex, making it difficult for the average investor to understand the product. But the lure of fixed double digit returns often causes investors to part with their money.

Recently, a crypto-lending platform went bust, putting millions of dollars of investor money in jeopardy. The platform too, sold its products as a “safe fixed deposit”, offering 12 per cent interest annually. Dumbing down the product, and including words like “fixed,” allows these fin-techs to attract money, and makes it easier for investors to become comfortable with the product. Merely quoting the average return of an asset class does not make sense, since the actual probability distribution of the returns could be quite different - else, the asset wouldn’t be considered risky.

Similarly, an India-focused finance start-up offers investments in real estate, stocks, bonds, wine, art, artefacts, rare items, and other exquisite investments. Several prominent Indian influencers and media platforms endorsed the company in the past few months. With great PR, the company did manage to raise money from individual investors that it could deploy into these alternative asset classes. However, it was later alleged that the company was being run by a person who had been banned by SEBI. Apparently, the person has been running the company using virtual office addresses, and under false identities. They assumed the identity of the relative of a prominent industrialist in order to create legitimacy while using modified stock photos to hide his identity. While there has been no official investigation into the issue, it is clear that alternative investments have generated immense interest among the masses.

Increasing the accessibility to financial products allows investors to broaden their perspective beyond usual asset classes. Fin-techs have put effort and money into creating these platforms and allowing smaller investors to explore other investment avenues. Finance was seen as a dry and boring topic, but fin-techs made access to these products easier for tech-savvy youngsters. Products hitherto accessible only to institutions are now available to the public, increasing the options available for investors.

However, misplaced incentives, the lack of information about alternate asset classes, and the lack of regulations, could lead to accidents. Regulators often turn a blind eye to such issues and tend to overreact once a problem occurs. Outright banning of crypto or sub-prime bonds for retail investors is unlikely to do any good. But, helping investors learn to discern between good and potentially dangerous investments would help them preserve their capital. Rather than a financial catastrophe forcing investors to rethink their strategy entirely, regulators could help investors understand the nuances of complex financial products and the risks thereof.