Beijing's Covid-Zero Policy Is Forcing Western Companies To Move Out 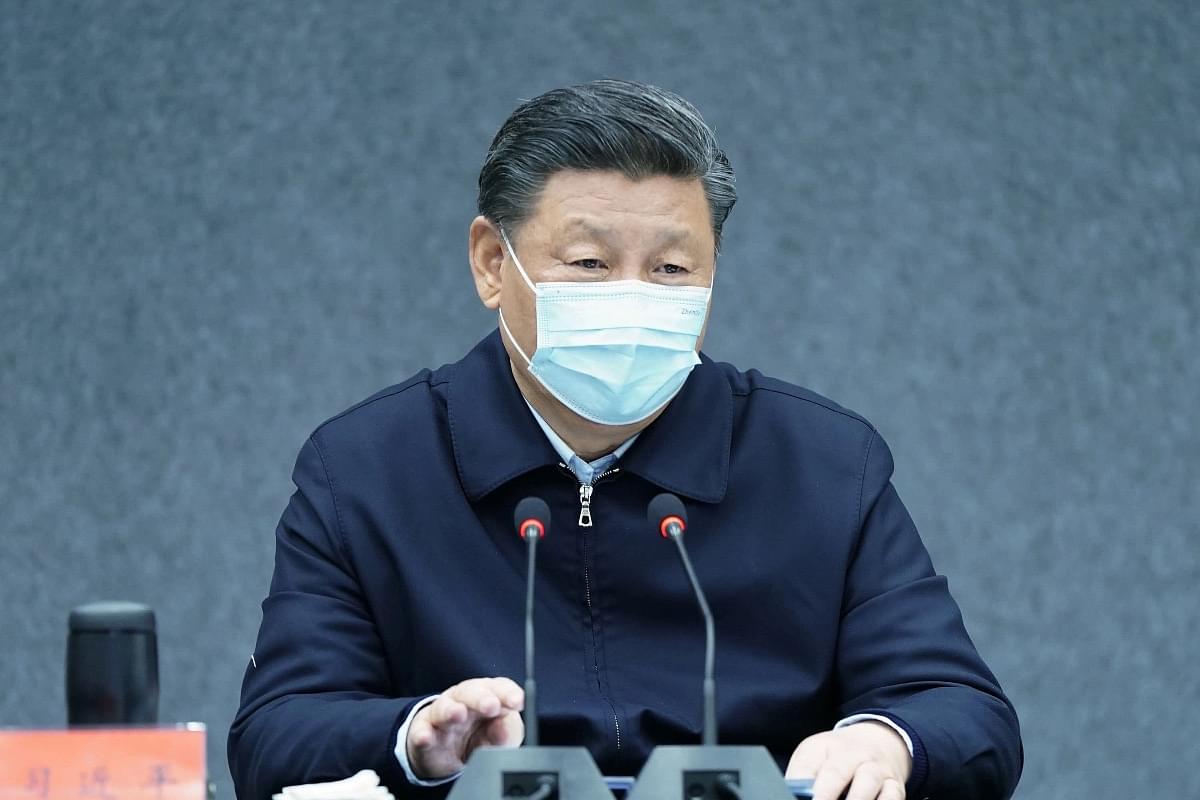 The European Chamber of Commerce in China has warned that Beijing's adherence to a strict and unpredictable zero-COVID-19 policy has led to "unprecedented" disruptions to business and exacerbated pre-existing challenges and that companies were losing confidence in investing in the country.

In a new paper released on Wednesday (21 September), the Chamber emphasised that China must lessen its “erratic policy shifts,” restore international flights, and deepen trade connections with the European Union.

Joerg Wuttke, the Chamber's president, has said that a "stark contrast" has emerged between China and the rest of the world over the past year, as other countries remain committed to globalisation while China continues to turn inward.

“The world lives with herd immunity, and China waits until the world gets rid of Omicron, which is of course unlikely," Wuttke was quoted as saying by Asia Financial.

Unquestionable and irrational Covid-zero lockdowns have impacted as much as 40 per cent of the companies in China.

Even the foreign companies operating in China are bracing themselves for a revenue loss this year, citing supply chain disruptions caused by the lockdowns.

A survey released in May 2022 by the European Chamber highlighted the concerns. Of more than 350 companies surveyed, nearly 60 per cent are looking at decreased revenue projections for 2022.

In a statement on Wednesday, the European Chamber said that in 2020, China came to be viewed as a safe haven for investment after it rebounded quickly from pandemic relative to the rest of the world.

"However, adherence to an inflexible COVID-19 policy has led to unprecedented disruptions to business and exacerbated pre-existing challenges," the statement said.

Besides Covid, factors such as favouritism towards state-owned enterprises and increased politicisation of business have further eroded China’s standing as an investment destination, it added.

It added that over the past four years, the bulk of European FDI into China has been contributed by just a handful of large companies, while the rest have put their China operations in wait-and-see mode as they evaluate alternative markets that can provide greater certainty.

The Chamber further said that the companies are increasingly viewing China as as less predictable, reliable and efficient, and with geopolitical tensions on the rise, its future is less certain.

"European companies are still eager to contribute to China’s economic development, but investment into the country is unlikely to increase while China keeps its doors closed and companies perceive political, economic and reputational risks to be mounting,” said Wuttke.

“Companies are also crying out for transparency in the business environment, as they must now align their China operations with both corporate pledges and new supply-chain legislation in the EU and the United States," Wuttke added.