The World Is Watching China… Worriedly 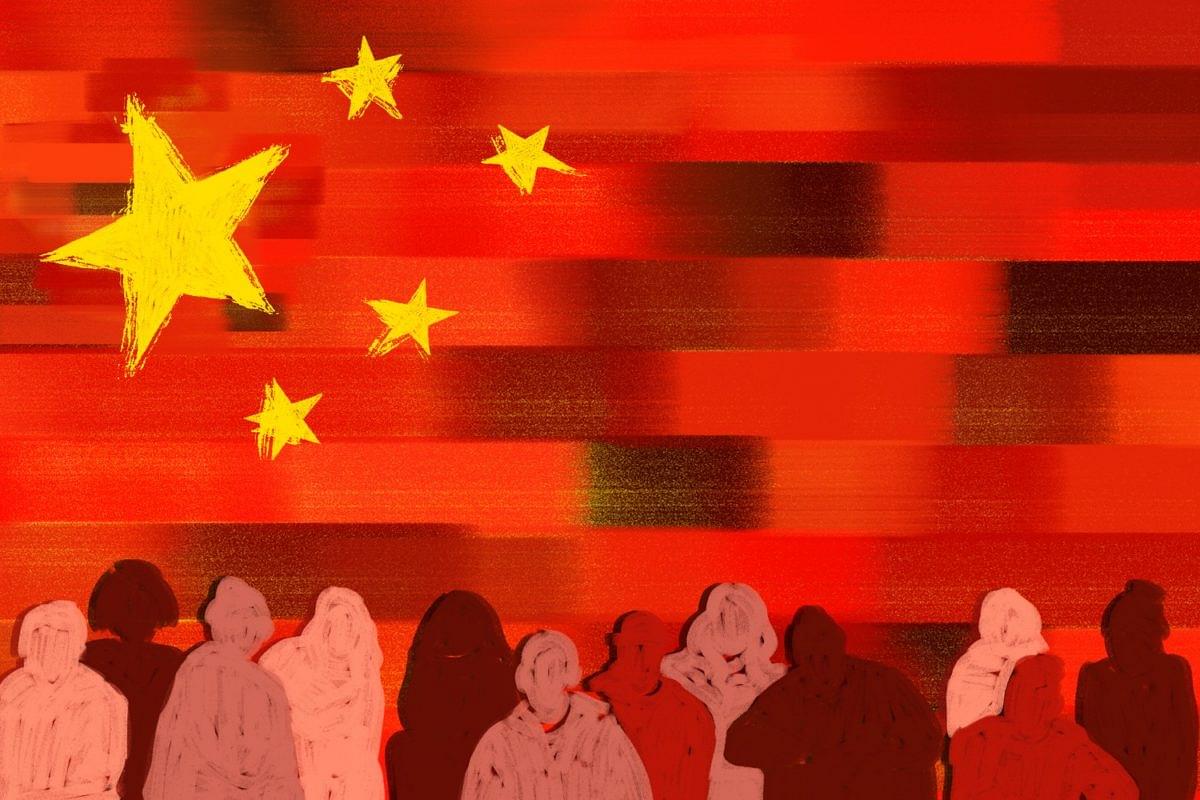 Today, all frightened eyes are on the Chinese economy. After showing signs of recovery in June 2022, China’s factory output again contracted in July, hammered by both Covid-zero lockdowns and a muted global demand due to inflation.

China’s annual growth target of 5.5 per cent appears to be a distant dream for all policymakers, as both manufacturing and non-manufacturing purchasing managers’ index (PMI) registered a decline in July, falling below market expectations.

As per some analysis, unquestionable and irrational Covid-zero lockdowns have impacted as much as 40 per cent of the companies in China. Even the foreign companies operating in China are bracing themselves for a revenue loss this year, citing supply chain disruptions caused by the lockdowns.

Tesla, Toyota and Volkswagen have revised their projections for the current year as delay in delivering key raw materials disrupts their production.

Tesla’s Shanghai plant, usually shipping out close to 60,000 cars a month, could only produce a little over 1,500 vehicles in April, given it was shut for three weeks. Due to supply-chain disruptions, Toyota has already cut its revenue forecasts by 20 per cent.

A survey released in May 2022 by the European Union Chamber of Commerce in China highlighted the concerns. Of more than 350 companies surveyed, nearly 60 per cent are looking at decreased revenue projections for 2022.

The heat wave is now aggravating manufacturing disruptions in China. In Sichuan province, the local government, earlier this week, ordered several factories to shut down for a few days, including those of Apple suppliers and Toyota Motos, amongst others, citing the power outages due to an unprecedented increase in demand.

More than 16,000 companies operate in the province. Foxconn’s main production hub also lies in the Sichuan province and several other US companies, including Intel.

The Chinese government responded with a cut in lending rates, citing the slowdown in economic recovery while attributing it to several external factors. The real estate sector has become the Achilles heel for the Chinese Communist Party, with development contracting by 6.4 per cent for 2022 (until July).

Given the defaults on both local and international debt, the government is already looking to pump fresh capital into the real estate market. As per reports, real estate groups' domestic debt defaults increased by more than twice in 2022.

In March 2022, some of the dollar-dominated bonds, instrumental in raising foreign debt, were paying a 32 per cent yield, higher than what was in 2008.

In the last few quarters, the quantum of dollar bonds issued has also come down significantly, compared to 2018 and 2019. For Q1, 2022, the issuance was down by 97 per cent compared to Q1, 2021, thus triggering another crisis for the developers. The other worrying sign is the $13 billion payment in interest due for the next 12 months.

S&P Global Ratings has already issued a warning, citing that 20 per cent of the country’s real estate groups are on the brink of insolvency. Hammered by the protests by homebuyers unwilling to pay their mortgages, the CCP is staring at a massive crisis in the sector responsible for as much as 30 per cent of the growth.

The global observers are also factoring in two key external factors. China’s faltering returns from the Belt and Road initiative and the crisis in Taiwan.

In Pakistan, where more than $50 billion have been invested under BRI, the returns have largely been absent. In Gwadar, which was to emerge as the next Dubai from an economic perspective, no large infrastructure has taken off, even after eight years of its announcement. The projects included a new airport, a special economic zone, a coal power plant, and a water desalination plant.

In 2017, at the peak of Chinese foreign investment of more than $220 billion, BRI made up 40 per cent of it. In 2021, this share increased to 66 per cent, yet without returns. Due to the pandemic, in 2020-21 alone, more than $50 billion of the debt had to be restructured with borrowers, especially in Africa.

Sharp declines in returns have been witnessed in all BRI projects, but the dent has been most visible in Pakistan, where the returns have fallen by 50 per cent between 2017 and 2021.

Lastly, there is the Taiwan factor too. For many in the world markets, a crisis in the Taiwan strait is more than imminent. It could be the episode that triggers a global supply chain crisis apart from two superpowers being at loggerheads in the Pacific with Japan in the political crossfire.

The United States government has embarked on the path of self-sufficiency through the CHIPS and Science Act, setting aside $52 billion for the semiconductor industry. However, points of economic vulnerability remain.

While global inflation is easing, China's underlying economic fundamentals have already gone for a toss. Until October, when President Xi Jinping officially secures a lifetime term, volatility is expected to remain as more Covid-zero lockdowns could be announced, further hitting factory activity and supply chains.

However, the world will be watching how the CCP manages the real estate market and how it asserts itself in Taiwan while risking the global economy.

Testing times ahead, for both Jinping, and the world.