Birds Of Pay: With New Interventions By The Government, Indian Aviation Sector Begins To See Hope 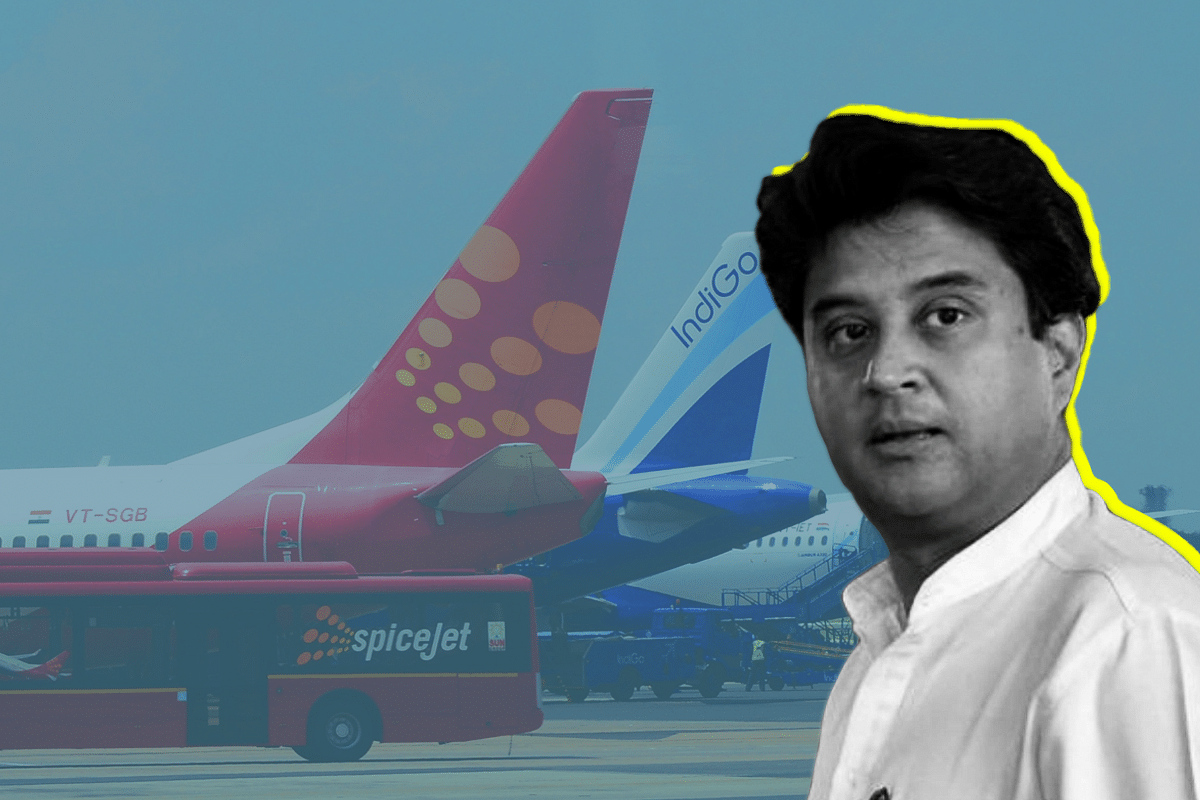 The government has introduced some measures to revive the aviation sector.

Airfare caps were introduced to prevent exorbitant pricing or undercutting by airlines. The upper cap kept customers from being price-gouged while the lower cap was meant to protect weaker airlines from going bankrupt.

Some airlines like SpiceJet have been struggling, with its auditor Walker Chandiok and Co. LLP raising questions about the company’s ability to continue as a going concern.

Its promoters have refused to infuse more funds and the company has been trying to restructure its debt. The government is attempting to save such weaker airlines by limiting undercutting and indirectly making passengers support the airlines.

The government had also increased the lower and upper limits of the air caps in August.

While a major part of flight bookings come closer to departure dates, bookings for departures 15 days ahead continued to increase since July.

The government has also increased the seating capacity in flights from 72.5 per cent to 85 per cent.

As demand picks up, the increase in seating capacity would allow airlines to achieve higher capacity utilisation and cover a larger part of their expenses.

Last month, the Minister for Civil Aviation, Jyotiraditya Scindia, had written to 22 states asking them to lower the Value Added Tax (VAT) for aviation turbine fuel (ATF) to within the one to four per cent range.

ATF forms a major component of the operating costs of an airline and therefore, tax on ATF contributes significantly to the ATF price. The minister cited examples of states like Kerala, Andhra Pradesh, Meghalaya, Nagaland, Sikkim, and Telagana.

All of these states have brought down VAT rates to one per cent or below, resulting in greater flight movement. With the rise in crude prices, ATF prices have also gone up.

In the past year, the airline sector has seen some of the largest losses in years. In contrast to weaker airlines, some of the stronger airlines like Indigo have been growing their fleet, while others like Vistara are looking to acquire other airlines.

With the government’s help, the sector might be able to overcome the current pain and emerge stronger.