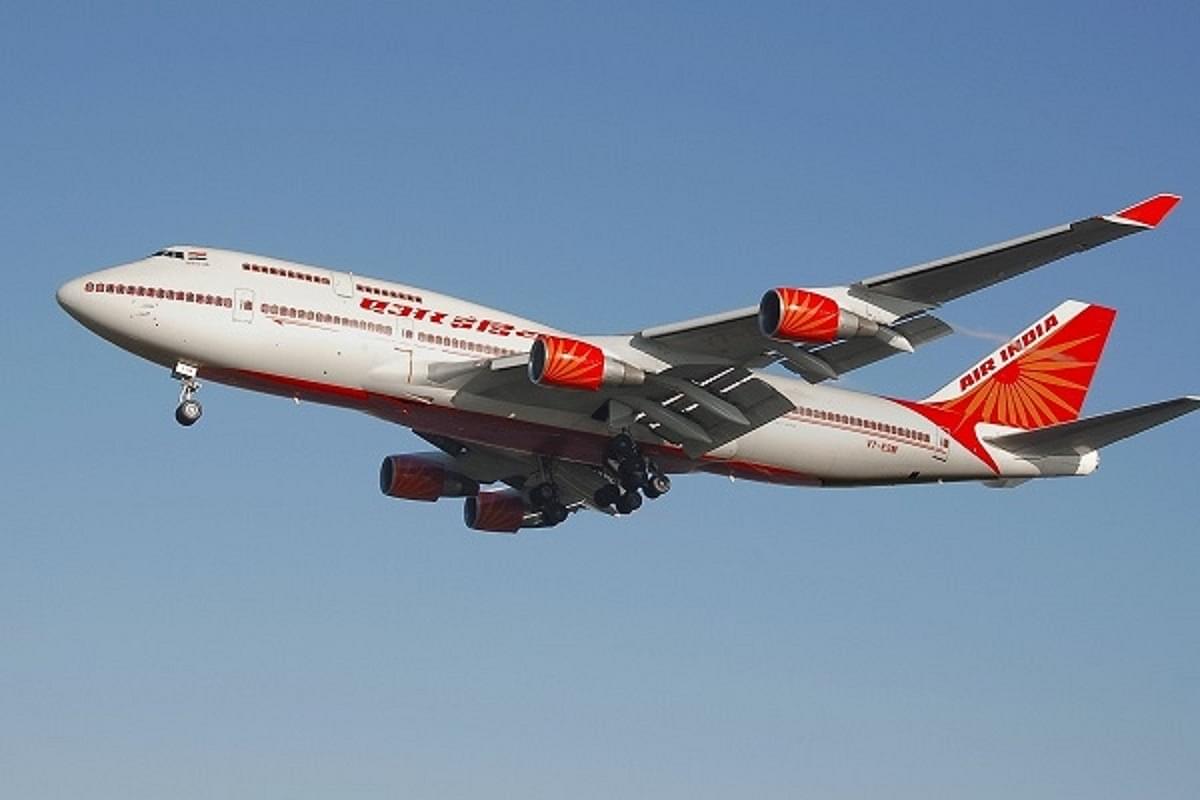 Earlier in October last year, the government had announced that the salt-to-steel conglomerate Tata group won the bid for Air India.

Talace Pvt Ltd, a wholly-owned subsidiary of Tata Sons, will get 100 per cent equity shares of Air India and Air India Express, along with the government’s 50 per cent stake in ground-handling company Airport Services Private Limited (AISATS).

The official date for handing over the company to Tatas has not been confirmed yet but the Centre is looking to complete the disinvestment process on 27 January.

"The disinvestment of Air India is now decided to be on the 27 January 2022. The closing balance sheet as on 20th Jan has to be provided today 24th Jan (Monday) so that it can be reviewed by Tatas and any changes can be effected on Wednesday," news agency ANI had reported on Monday, quoting from the email Vinod Hejmadi, Director Finance, Air India, sent to employees.