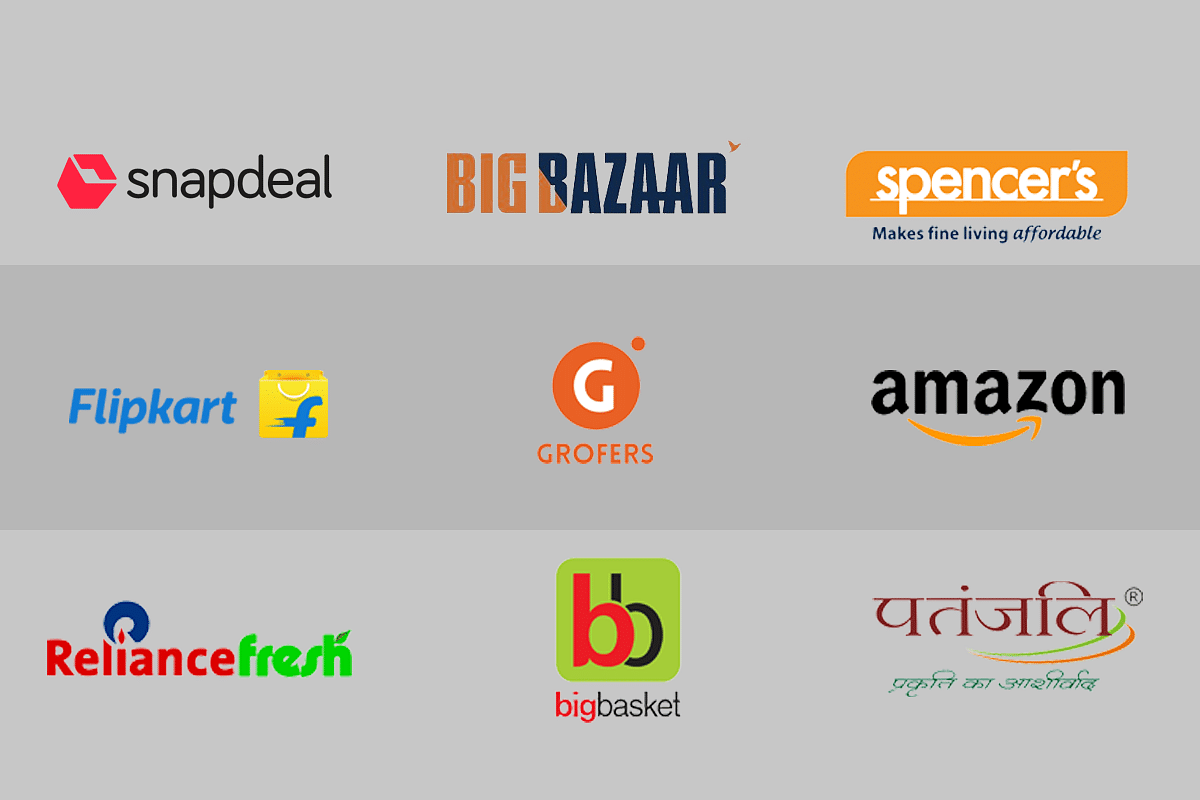 A study on the purchase behaviour of 50,000 consumers by Kantar, a research, data, and insight consultancy firm, has thrown up some interesting insights into consumer spending.

More importantly, it shows that online sales of fast-moving consumer goods (FMCG) and groceries are increasing compared with the brick-and-mortar retail sellers or even your neighbouring kirana shop.

According to the Kantar survey, the average purchase of fast-moving consumer goods (FMCG) and groceries registered impressive growth in the first half of this year compared with the same period a year ago.

Among FMCG products, purchases of food and beverage increased three per cent, while those of household care rose 11 per cent and those of personal care 28 per cent.

The average ticket size or spend increased by 21 per cent compared with 2018. Again, there are some interesting data from this.

The rise in online FMCG and groceries is despite discounts being halved this year. The increase in buying is because these are considered as essential items of daily life.

The survey says that online FMCG and groceries website are beginning to attract new buyers with many who hadn’t been online until last year deciding to test the waters this year.

The FMCG and groceries platform has made significant efforts to expand to new markets and thus earn new customers. The survey shows that while there was a seven per cent drop in 2018 buyers, there was a 36 per cent increase in new buyers.

An interesting development is that expenditure by old buyers increased 36 per cent this year, while that of new buyers showed a 53 per cent rise.

A significant number of the new buyers are from tier-three cities, whose chances of shopping are more, likely by 20 per cent.

In contrast, the neighbouring grocery stores and retailers have either been complaining of business being stagnant or drop in footfalls.

One major reason why brick-and-mortar retailers are losing out is because they are unable to offer discounts like online players. These retailers have more overheads such as shop rent, labour, electricity, and other things compared to an online player.

Online retailers also enjoy an advantage wherein they can rotate the payment made in advance and earn interest too.

With the middle and upper-middle class being caught up with commitments, they now prefer to shop online than to spend a couple of hours at the retail outlet or a mall. This, too, has worked to the advantage of retailers.

Experts see a churn taking place both in the retail as well as online FMCG groceries space.

On the other hand, the new e-commerce policy announced by the government has curbed the deep discounts offered by online sellers.

That has probably resulted in online shopping --- once considered recession-proof --- witnessing a drop in terms of purchases and expenditure by consumers in the first half of this year, particularly on the mobile phones and fashion accessories front.

There has been an eight per cent fall in the number of buyers who were identified last year. Expenditure, compared with last year, dropped 21 per cent, while average spend or average ticket price has dropped 27 per cent.

The number of buyers of mobile phones and fashion accessories dropped by 16 per cent and 17 per cent respectively compared with last year.

Expensive mobile phone purchases declined by 47 per cent, which Kantar blamed on reductions in discounts, which halved between 2018 and 2019.

In the mobile phones category, there were some interesting trends. Purchases of mobile phones valued below Rs 15,000 dropped 25 per cent, while those costing between Rs 15,000 and Rs 25,000 increased 47 per cent.

Kantar says purchases in the affordable segment (below Rs 15,000) declined since buyers put off their plans to acquire a new mobile phone in view of negative sentiments.

Lack of new releases of smartphones with new features during the first half of this year affected purchases in the premium (Rs 25,000-35,000) and super-premium (above Rs 35,000) categories.

Reduced discounts affected sales of home electronics, furniture, and home appliances too. Data for the second half, as and when it comes, should provide a clear picture on how an average Indian consumer spent this year on his essentials and luxury.