Despite Rapid Growth, BNPL Could Be A Risky Proposition For Lenders 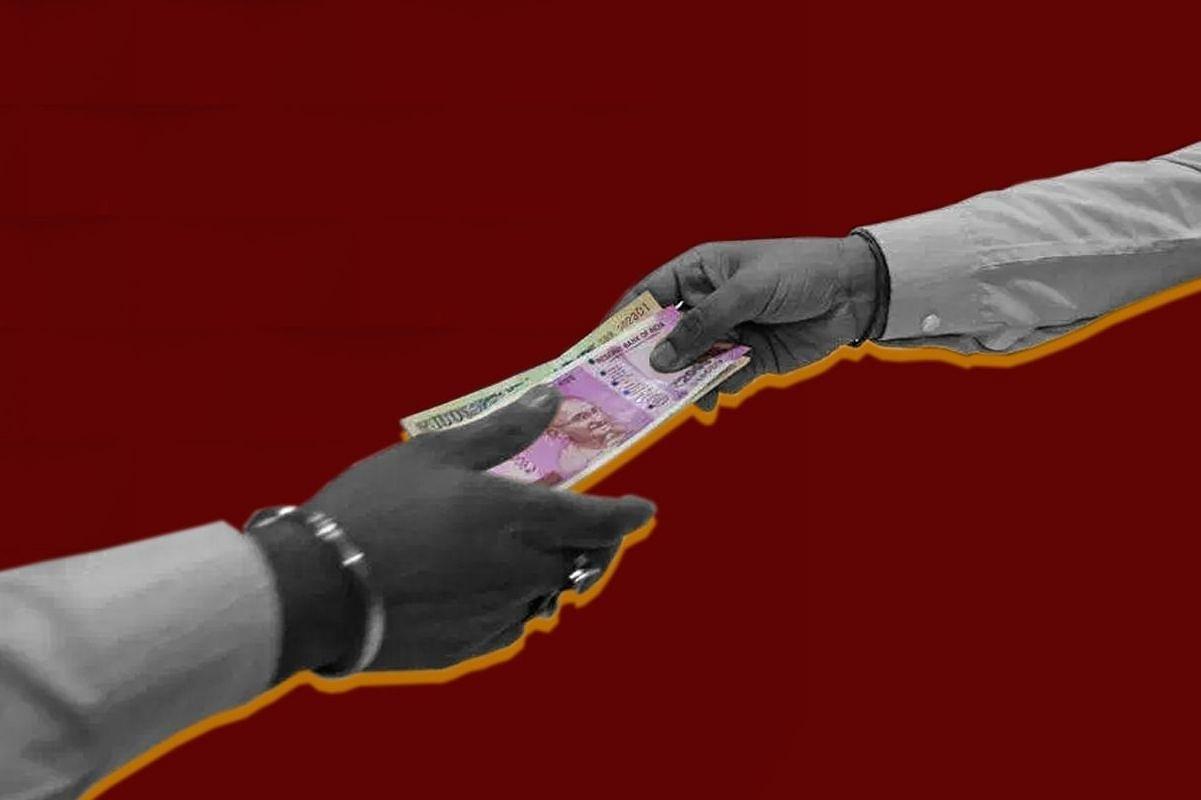 Buy now pay later (BNPL) schemes have been rapidly adopted by consumers due to its ease of access, no or low interest, and other advantages.

For multiple fintech start-ups, BNPL has emerged as a life-saver, allowing them to generate significant revenues for the business. The trend has grown popular world over, aided by the pandemic, as more people buy foods online.

BNPL is not new, as it has existed in the form of point-of-sale credit from companies such as Bajaj Finance. However, with the advent of e-commerce stores, a slew of new BNPL companies have begun financing transactions on online channels.

However, despite the frenzy around BNPL growing among both lenders and consumers, the segment comes with several risks.

Unlike traditional lenders such as banks, that are highly regulated and particular about whom they lend to, BNPL players usually have a fairly lenient approach to lending. The documentation required for BNPL loans is quite low, with lenders claiming to use data collected from users to make lending decisions.

Investors have been impressed by the BNPL product, with fintech companies raising more money to grow the BNPL business. Market players expect the market to grow several times over the course of the next five years.

Currently, around 10-15 million customers use BNPL.

A risk from lender perspective has been the possibility of delinquencies due to heavy lending to consumers who might overextend themselves. These loans are usually used to finance consumption, rather than a productive activity.

In the United States, some analysts have commented on the delinquency rates of the BNPL markets. According to those analysts, some of these companies have extremely high delinquency rates as compared to traditional players operating in the unsecured lending segment, making it difficult for them to survive downturns.

For instance, Oppenheimer’s Chris Kotowski highlighted that BNPL is “sub-prime in a new dress”. These companies mainly cater to people who are not well-off financially, and who cannot access credit from traditional lenders.

By comparing established lenders who had a loss rate of 2.6 per cent for their loan portfolios to BNPL lenders such as Klarna that has 8 per cent losses on its loan portfolios, a report demonstrated the high delinquency rates of the business.

And these losses have occurred despite operating in the best credit period in history, indicating that these companies might not be lending to the best of borrowers.

Another sign of the sub-prime characteristic of the loans is the general high cost imposed when payments are delayed. In India, these charges vary from anywhere between two to 10 per cent of the loan amount — a steep charge for a late payment.

According to Kotowski, in a Fed stress-test scenario, Klarna could see its losses rise to almost 52 per cent while the traditional lenders would only see 16 per cent of loss rates.

The situation could be even worse in reality, as lower quality borrowers usually see the highest stress in scenarios of distress. Australia has seen the shares of several of its BNPL players plummet by almost 90 per cent after these companies saw swelling losses and increasing regulations in the space, causing investors to worry about the viability of the business model.

Usually for digital lending, including BNPL, non-banking financial companies (NBFCs) partner up with fintech companies that act as a front-end for the business.

Fintech companies are usually not allowed to lend on their own account, making the partnership necessary from a legal perspective. These companies sometimes sign agreements with NBFCs, where they guarantee a portion of the loan in case the customer defaults — effectively lending on their own account.

These are first-loss default guarantee (FLDG) contracts. A report by the Reserve Bank of India had highlighted that the rapid growth in the sector and the lack of regulations can pose a risk, especially as fintech companies continue taking up a large portion of the lending risk without being explicitly regulated.

“The loan portfolio backed by FLDG is akin to off-balance sheet portfolio of the Lending Service Provider wherein the nominal loans sit in the books of the lender without having to partake in any lending process,” said the central bank said in a report.

While some investors believe that credit cards could see their market share being taken away due to the rise of BNPL, others believe that the markets BNPL and credit card players operate in are very different segments.

Kotowski, for instance, highlights that three-fourths of bank credit card customers have FICO scores of over 680 and higher financial status, while BNPL caters to customers with lower scores and possibly lower incomes.

Therefore, banks cater to audiences that do not need to pay multiple instalments for basic low-value products — the basic proposition behind BNPL.

E-commerce companies, Paytm, LazyPay, MobiKwik and several others have entered the space, looking to generate revenues from sourcing and collection of loans for NBFC partners.

So far, no regulations have been brought in place to standardise operations or regulate players. Though the share of BNPL is currently small, the number of platforms offering these services has been rising.

Whether these companies truly have better insights about the unsecured retail credit market, can only be determined after the loan portfolio is seasoned over time.