Do What The Rich Do, Not What They Say; Right Now They Aren’t Buying Pricey Property 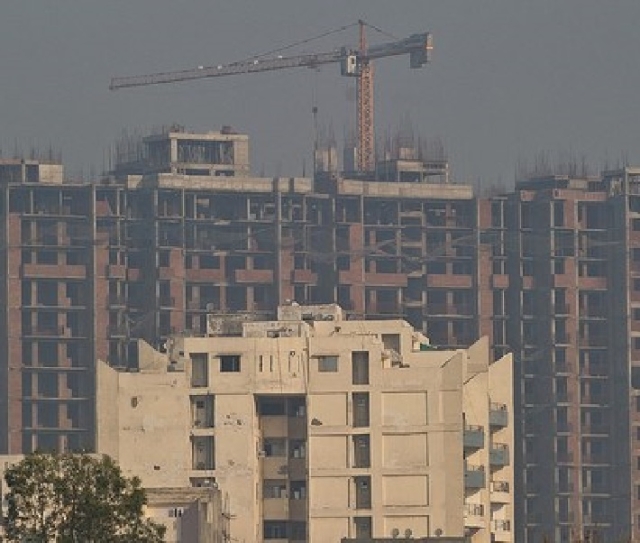 The rich are no fools. They know when they are being sold a pup by realtors. This is the underlying message from the latest report of property consultants Knight Frank India, which noted that South-Central Mumbai, which is being developed as the priciest real estate in the country, has the highest inventory too. Rs 50,000 crore worth of property lies unsold in this area out of the total unsold flats worth Rs 1.8 lakh crore in the whole of the Mumbai Metropolitan Region MMR).

South-Central Mumbai, which comprises the former textile mill heartland of Parel and Worli, apart from the well-established haunts of the old rich (Colaba and Nepean Sea Road), has poor infrastructure compared to the wealth flowing through it. The roads are forever choked, and the new properties being developed simply do not have the capability to allow for quick entry or exit of the high-value cars that their current and future residents will be owning. In short, outside the posh premises, South-Central Mumbai is an infrastructure nightmare.

According to Knight Frank, there were just over 6,000 unsold flats in the area, but this inventory will take six years to clear at the current rate of absorption. And, meanwhile, another 2,500 flats will be ready in the next one year, adding to the bloated inventory.

The area, despite accounting for just four percent of the total number of unsold flats in the MMR region, values these white elephants at an average of Rs 8 crore, reports The Times of India. This four percent quantity adds up to 36 percent of the value of total unsold property in MMR.

The simple message is this: the rich are not buying.

The larger message is for the whole world of desperate middle class Mumbaikars looking to buy a basic roof over their heads. They should look to the rich for cues on what they should do. They should not buy if they can avoid it. They should consider renting homes at a time when property prices are simply too high and unaffordable, with the prices reflecting an artificial constriction of land supplies due to corruption.

Since the rich are also investors in property, it means they themselves know that realty isn’t taking off anytime soon.

A few lessons from this:

If you must buy property, demand deep discounts.

If you cannot afford it, stay in rented premises. Annual rents are barely one-two percent of property prices.

It is not the home loan interest rate than matters, but the price of realty. A one percent reduction in home loan rates will save you far less than a 10 percent cut in property prices.

Don’t buy unless you intend to stay in the place you buy. By buying property on the outskirts which appears cheap you are only inflating the costs for some poorer people who may actually need them. Don’t speculate and build up artificial demand. This is exactly what the realtors want.

Property for the middle class cannot be investment.

Last, don’t go by media hype. Remember, realtors are one of the biggest advertisers in print media, and so media has a vested interest in talking up realty rates.

Net-net: Watch what the rich do, not what they say. Right now, the rich aren’t buying. So don’t be in a rush to buy anything.