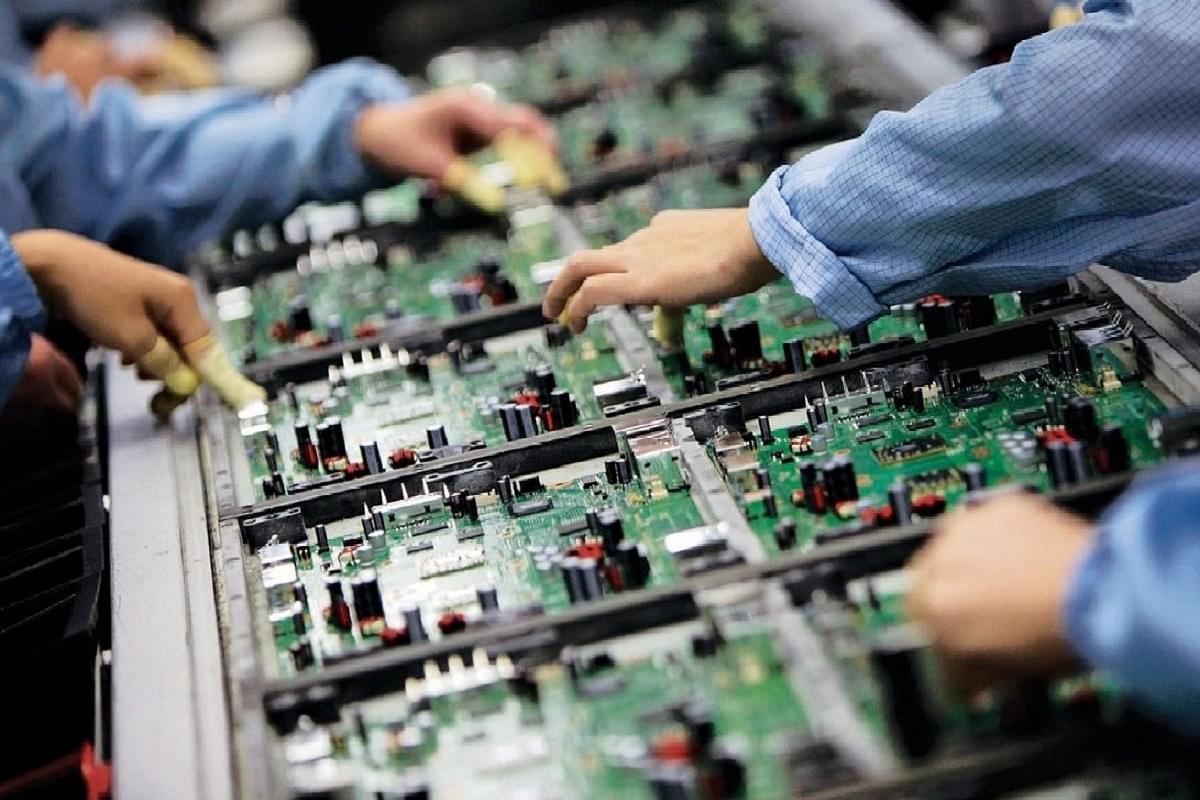 "Many policies of the Government including the flagship Production Linked Incentive (PLI) Schemes, Scheme for Promotion of Manufacturing of Electronic Components and Semiconductors, Modified Electronics Manufacturing Cluster (EMC 2.0) Scheme are major steps towards making India “AtmaNirbhar” in electronics manufacturing," Union Minister of State for Electronics and Information Technology Rajeev Chandrasekhar said in a written reply to a question in the Lok Sabha.

As semiconductors form a major part of all electronic products, as a result of growth in electronics manufacturing sector, semiconductor market in India has also witnessed proportionate growth over the last few years, he said, adding that as per the industry estimate, the semiconductor consumption in India was around Rs 1.1 lakh crore in year 2020 which is being met through imports due to absence of commercial semiconductor fabs in India.

"The government is very focused on its important objective of building the overall semiconductor ecosystem and ensure that, it in-turn catalyses India’s rapidly expanding electronics manufacturing and innovation ecosystem," the minister said.

This vision of AtmaNirbharta in electronics and semiconductors was given further momentum by the Prime Minister Narendra Modi-led Union Cabinet approving the Semicon India programme with a total outlay of Rs 76,000 crore for the development of semiconductor and display manufacturing ecosystem in our country, the minister said.

The programme aims to provide financial support to companies investing in semiconductors, display manufacturing and design ecosystem. This will serve to pave the way for India’s growing presence in the global electronics value chains, he added.

In addition to the above schemes, the government has also approved modernisation of Semi-Conductor Laboratory, Mohali as a brownfield Fab, the minister said.

However, the government is committed to make all round efforts to develop semiconductors and display manufacturing ecosystem in India, he added.