'Ease Of Doing Business At Work In Its Full Glory': Airtel's Mittal Heaps Praise On Modi Govt After Speedy Allocation Of 5G Spectrum 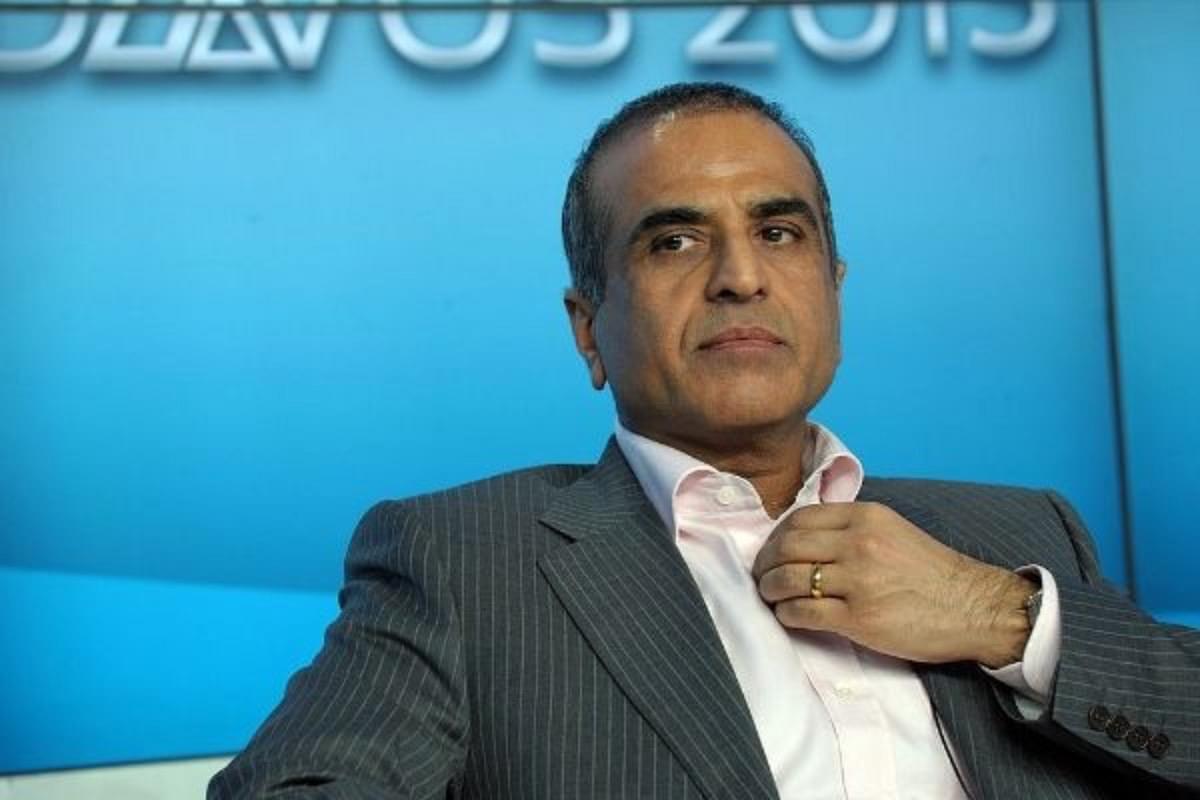 Bharti Airtel founder and chairman Sunil Mittal on Thursday (18 August) praised the Prime Minister Narendra Modi-led central government for facilitating ease of doing business after the telecom service provider received an allocation letter for the 5G spectrum within hours of paying its dues.

Airtel had on Wednesday paid Rs 8,312.4 crore to the Department of Telecom, which comes under the Union Ministry of Communications, towards dues for spectrum acquired in the recently concluded 5G auctions. With the payment, Airtel paid four years of 2022 spectrum dues upfront.

"Yesterday Airtel paid Rs 8312.4 cr towards spectrum dues and was provided the allocation letter for the designated frequency bands within hours," Mittal said in a statement on Thursday.

"E band allocation was given along with spectrum as promised. No Fuss, No Follow Up, No running around the corridors and No tall claims. This is ease of doing business at work in its full glory," he added.

"In my over 30 years of first-hand experience with DOT, this is a first ! Business as it should be," he noted.

"Leadership at work-Right at the top and at the helm of telecom. What a Change ! Change that can transform this nation – power its dreams to be a developed nation," Mittal said.

Sunil Bharti Mittal says Bharti #Airtel paid Rs 8,312.4 cr towards #spectrum dues and was provided the allocation letter for the designated frequency bands within hrs. In my over 30 years of first-hand experience with DoT, this is a first! Business as it should be@airtelindia pic.twitter.com/f0LbRKR8yB

In a statement on Wednesday after paying Rs 8,312.4 crore to DoT, Airtel said it believes that this upfront payment, coupled with the moratorium on spectrum dues and AGR (adjusted gross revenue)-related payments for four years, will free up future cash flows and allow Airtel to dedicate resources to single-mindedly concentrate on the 5G rollout.