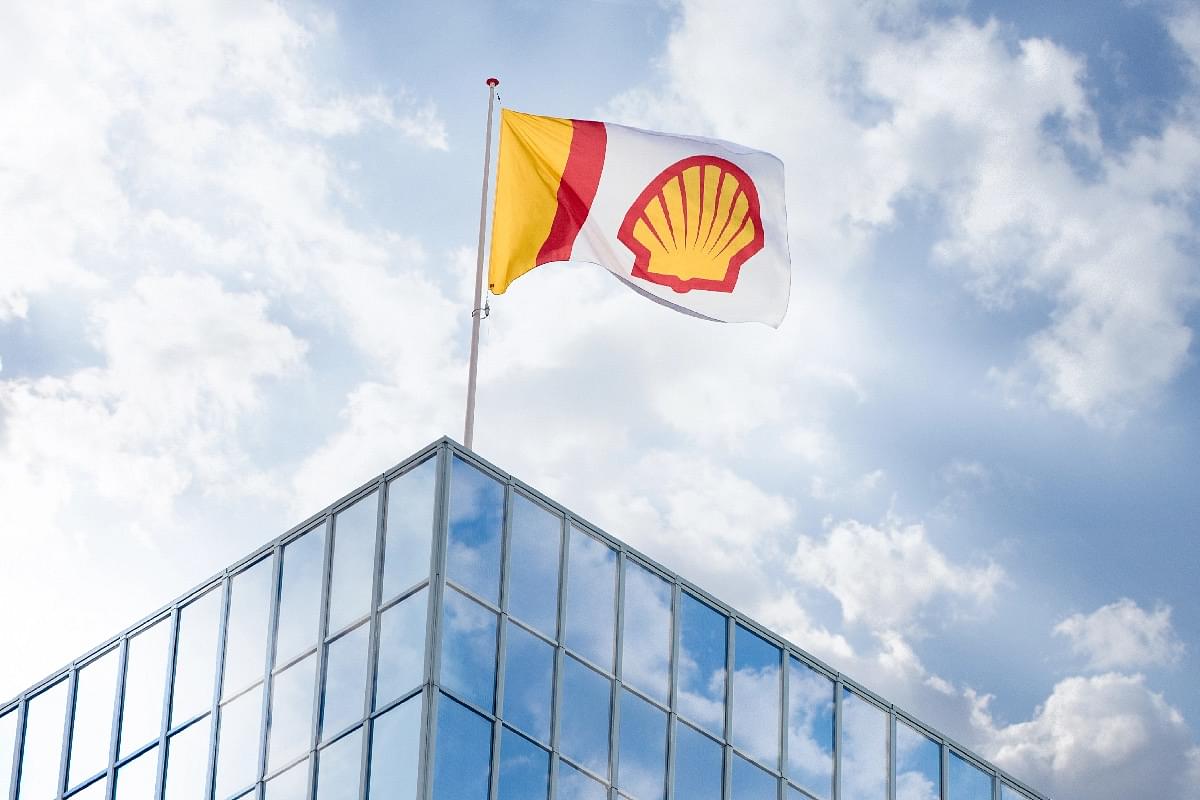 Europe will likely need to ration access to energy this winter if Russia completely suspends gas exports to the continent, according to Shell chief executive officer (CEO) Ben van Beurden.

Russia's President Vladimir Putin had last week said that the efforts of European countries to substitute Russian energy sources have resulted in increase in prices on the gas spot market, and end users are paying more for energy.

In view of Putin's warning, the chief executive of Shell, which is Europe’s largest oil and gas company, said that the Russian President had shown he was "able and willing to weaponise energy" and that a complete suspension of Russian gas exports to Europe cannot be ruled out.

“We will be facing a really tough winter in Europe,” Van Beurden was quoted by the Financial Times as saying in an energy conference in Oxford on Thursday (14 July).

“In the worst case we will be in a situation where we have to ration," the Shell CEO said.