Explained: Disinvestment Of Pawan Hans And Why It Was Needed 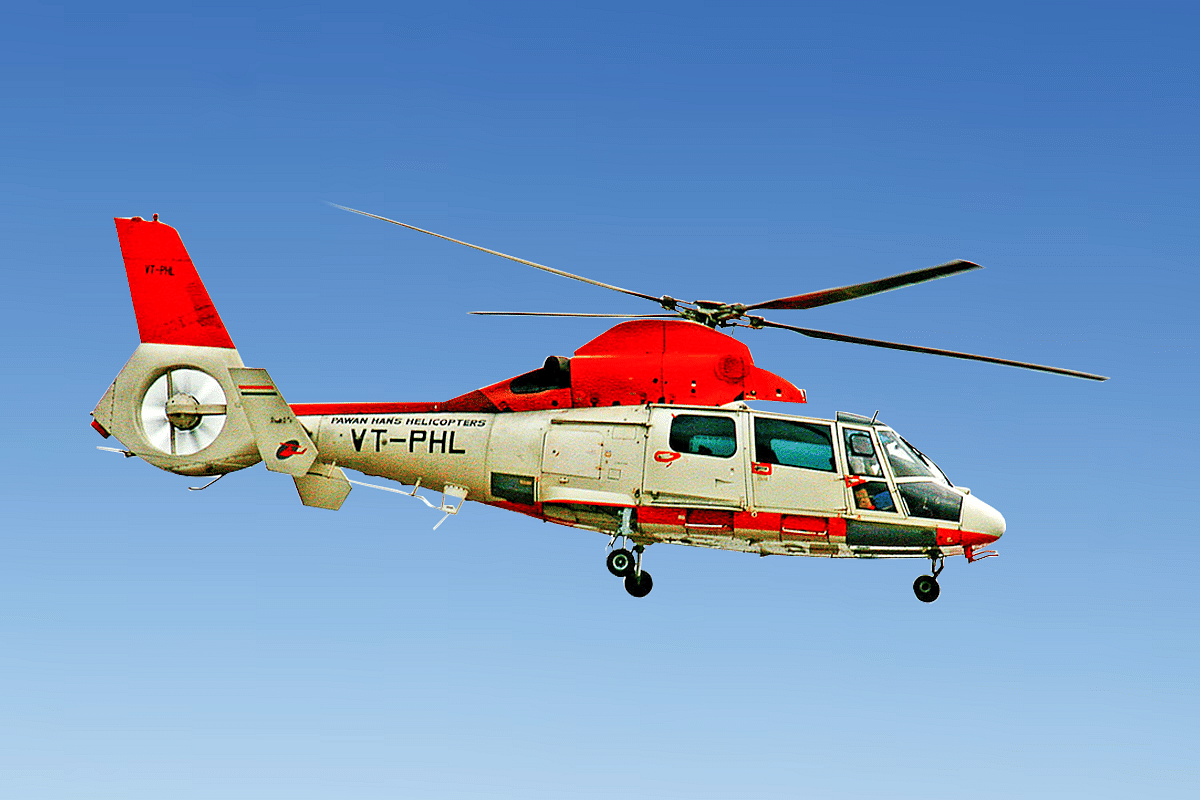 On 29 April, the government accepted Star9 Mobility's bid for its shareholding (51 per cent) in Pawan Hans Limited (PHL) and the transfer of management control.

Context: PHL is a 51:49 joint venture (JV) between the Government of India (GoI) and the state-owned Oil and Natural Gas Corporation (ONGC) providing helicopter and aero mobility services.

The Bid Story: Three previous divestment attempts starting 2016 were unsuccessful due to poor response from bidders.

The Pawan Hans Story: The firm started as Helicopter Corporation of India in 1985 and was renamed as Pawan Hans Limited in 1987.

Pawan Hans is in a bad shape. The keystone carrier of India’s diminutive civil helicopter industry has been grappling with a series of issues since its inception in 1985.

Ageing fleet: The Company has a fleet of 42 helicopters, of which 41 are owned by the company.

Losing market share: PHL provides most of its helicopters to institutional customers such as ONGC, other PSUs and state governments on a long term basis. However, the company has failed to maintain competitive position in existing markets, eroding its market share.

What they're saying: “Any privatisation is a good move as long as it doesn’t lead to a monopoly or cartelisation. Thus, the privatisation of Pawan Hans is good for the consumer and the country as it will help in expanding the market and increase competition," Captain GR Gopinath, the pioneer of low-cost aviation in India and founder of helicopter charters firm Deccan Aviation, told Business Today.

Also Read: Air India Disinvestment Is More An Achievement Of Common Sense Than Of Privatisation