FinTech Lending: Here Are Some Numbers To Understand The Space Better 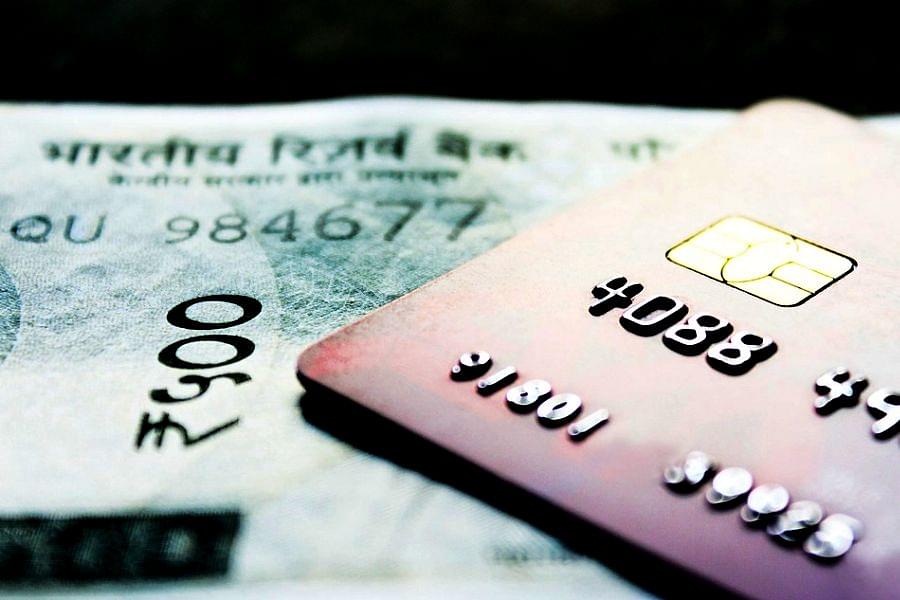 As the account aggregator ecosystem went live on 2 September RBI framework, it is expected to give a fillip to lending in India. India has more than 1,200 digital lending start-ups and most of the digital payments FinTech are diversifying into online lending as it is seen as lucrative.

In order to acquire scale in customers and merchants, the Third-Party Application Providers (TPAPs) in UPI such as Google Pay, Phone Pe, Amazon Pay, Whatsapp Pay etc. and Paytm Payments Bank App, have been spending aggressively on marketing and advertising.

They have been spending on promotional offers, huge cashbacks, discounts, celebrity endorsements and big event sponsorship. While this has resulted in an exponential growth rate in UPI transactions and massive growth in user base, it has resulted in whopping losses for the companies. The waiver of MDR on UPI has also hit the revenue model.

The whole idea of attaining scale is to monetise the data at a later stage for cross-selling of financial services, especially lending. While the Data Protection Bill is in the final stages of discussion, there is a looming risk of monetisation of data by BigTech, FinTech and other players in the digital payments space.

However, credit is an idiosyncratic business. Lending to thin-credit individuals and small businesses is fraught with risk. Stronger collection machinery is required in a country such as India, which has a higher share of self-employed, marginal customers with less financial literacy and discipline.

China is a cautionary tale of what happens when borrowers have access to easy money, without sufficient risk assessment. Chinese households now face a $9 trillion debt, a quarter of which were loans given to small businesses.

If we study the past credit negative events, such as the Andhra microfinance crisis of 2010 and the Assam microfinance imbroglio, we note that such thin-credit lending is vulnerable to over-leverage for consumption, local-level factors, macro-event and political instability (election).

As the consumers tend to be precarious, any macro events such as demonetisation, natural disasters such as floods/tsunami or Covid-19 pandemic can spike the delinquency levels. If the lenders use aggressive lending and marketing strategies to acquire scale, there is a tendency to lower standards of risk assessment, increase risk appetite and lend above the average levels, which thereby leads to higher delinquencies.

The public also needs to be aware of the terms and conditions of any type of loan and be wary of the lure of easy money and falling into the debt trap of loan sharks.

Non-performing assets (NPA) numbers of FinTech Non-Banking Financial Companies (NBFCs) are alarming. FinTech portfolios have 8x more delinquent accounts compared to private banks (43 per cent vs 5 per cent for August 2020). The rise in delinquent accounts calls for a closer look at portfolios and emphasises the need for better collection strategies.

Nearly 43 per cent of personal loan accounts were in the overdue buckets for FinTech NBFCs compared to 22 per cent of such accounts in August 2019, according to ‘Fintech Collections, Trends and Strategies’ report. While this could be due to moratorium, the report, however, attributed the increase in overdue loans for FinTech firms to a riskier consumer base.

Banks have generally been lending to consumers in prime and above risk tiers, and those with a relatively stable flow of income and leveraging their liability base to acquire personal loans. Many banks in India have focussed so far on high creditworthy segments primarily due to lack of credit history of others. The traditional ways of banking approve only 25-40 per cent of the loan applications.

At the same time, FinTechs have onboarded consumers with low credit scores and leveraged more alternative data. More than half of the personal loans originated by FinTech firms in August 2020 were from below prime-risk tier customers (with credit scores of 730 or below), compared to 38 per cent of such customers for NBFCs, 25 per cent for public sector banks and 19 per cent for private sector banks.

As NITI Aayog CEO Amitabh Kant pointed out, India’s credit-to-GDP ratio (about 51 per cent) is the lowest among its global peers and we need to increase private debt. But we need to do it with a pinch of caution!