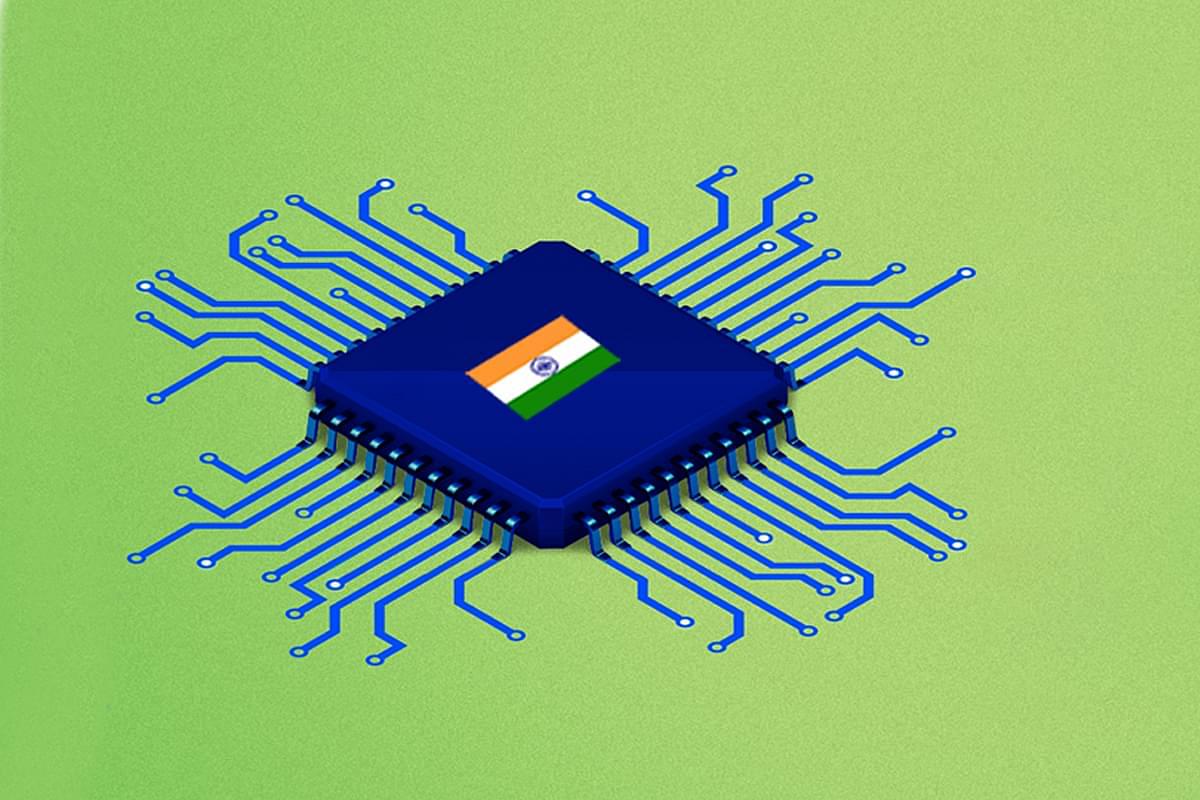 Vedanta and Foxconn had signed a memorandum of understanding in February to form a joint venture company in India. Vedanta will hold 60 per cent of the equity in the JV, while Foxconn will own 40 per cent.

According to sources, both discussed the location of setting up their semiconductor plant, which will be announced soon.

This is the first joint venture in the electronics manufacturing space after the government announced an incentive scheme for semiconductors and display manufacturing.

Vedanta is planning to invest around USD 15 billion in a phase-wise manner over the next 5-10 years to build displays and semiconductor chips in India.

The JV will look at setting up a semiconductor manufacturing plant in the next two years.

Liu also met Telangana IT and Industries Minister KT Rama Rao where they discussed Foxconn’s plans of expanding its footprint in India.

Rao invited Foxconn to explore investment opportunities in the state.

It should be noted that the Vedanta group is currently in talks with a few state governments in India to finalise the location for setting up the semiconductor manufacturing plant.

The company had reportedly sent multiple teams to scout for suitable locations across several states to set up its semiconductor plant.

Besides Telangana, the company is also surveying locations in Maharashtra, Gujarat, and Karnataka.