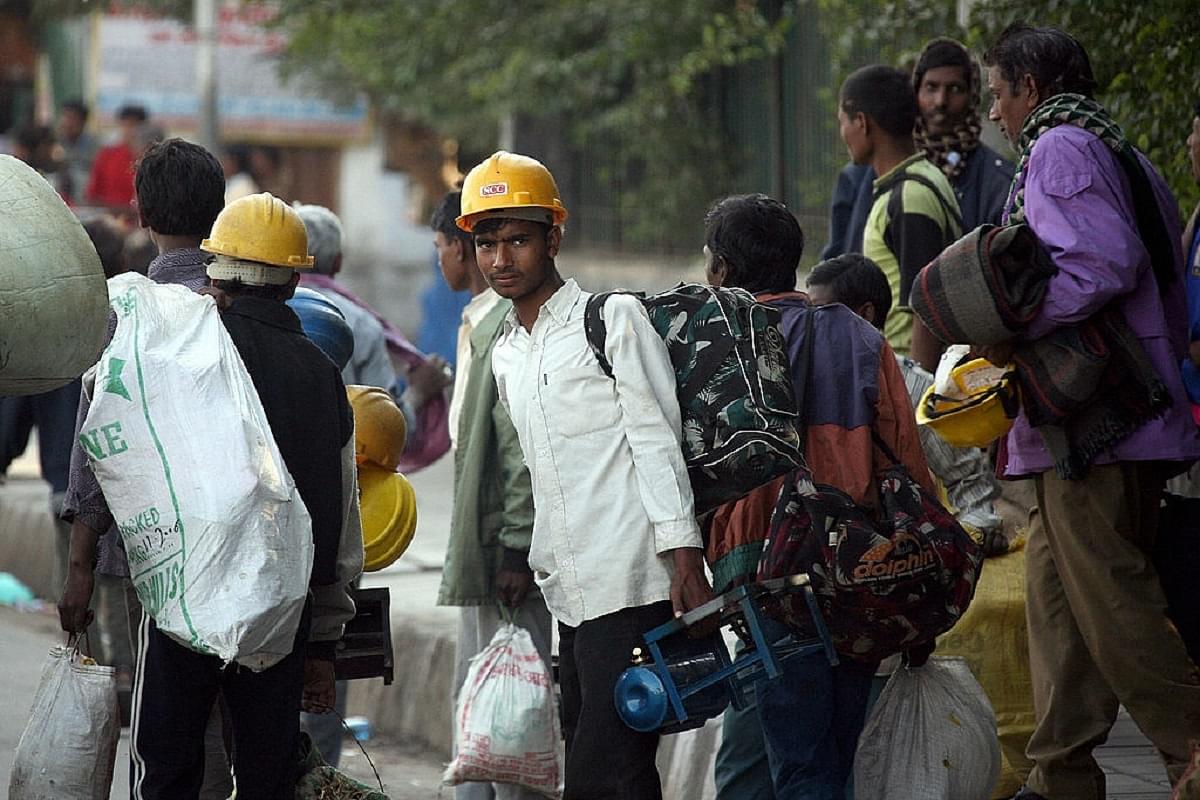 The government is mulling introduction of the labour codes in phases, starting with the least controversial and pro-labour codes, reports Economic Times.

The Parliament had paased the Code on Wages in 2019 while the Code on Industrial relations, the Code on Social Security and the Code on Occupational Safety, Health and Working Conditions were passed in 2020.

However, the codes have been pending for implementation since they were passed by the Parliament.

The Ministry of Labour is now likely to first introduce two of the four codes - Code on Social Security and the Code on Occupational Safety, Health and Working Conditions - in the next fiscal.

"There is a thinking at the highest level on implementing the codes in phases, though no decision has been taken yet," a senior government official was quoted in the ET report as saying.

The Social Security Code, 2020 provides for a universal social security, starting with the gig workers who would be covered under the Employees' State Insurance Corporation, besides paving the way for the government to merge all existing social security schemes under the code.

The Code on Occupational Safety, Health and Working Conditions (OSH&WC Code) provides for longer work hours, double the wages in case of overtime beyond the fixed work hours and a single licence for contractors and staffing firms, allowing them to operate pan-India under one registration.

According to the report, the other two codes, the Code on Wages, 2019 and the Industrial Relations Code, 2020, are likely to be implemented later as they have financial implications on the employer due to which the industry has been seeking more time from the government to tide over the Covid-19 crisis before it takes on any additional financial burde.