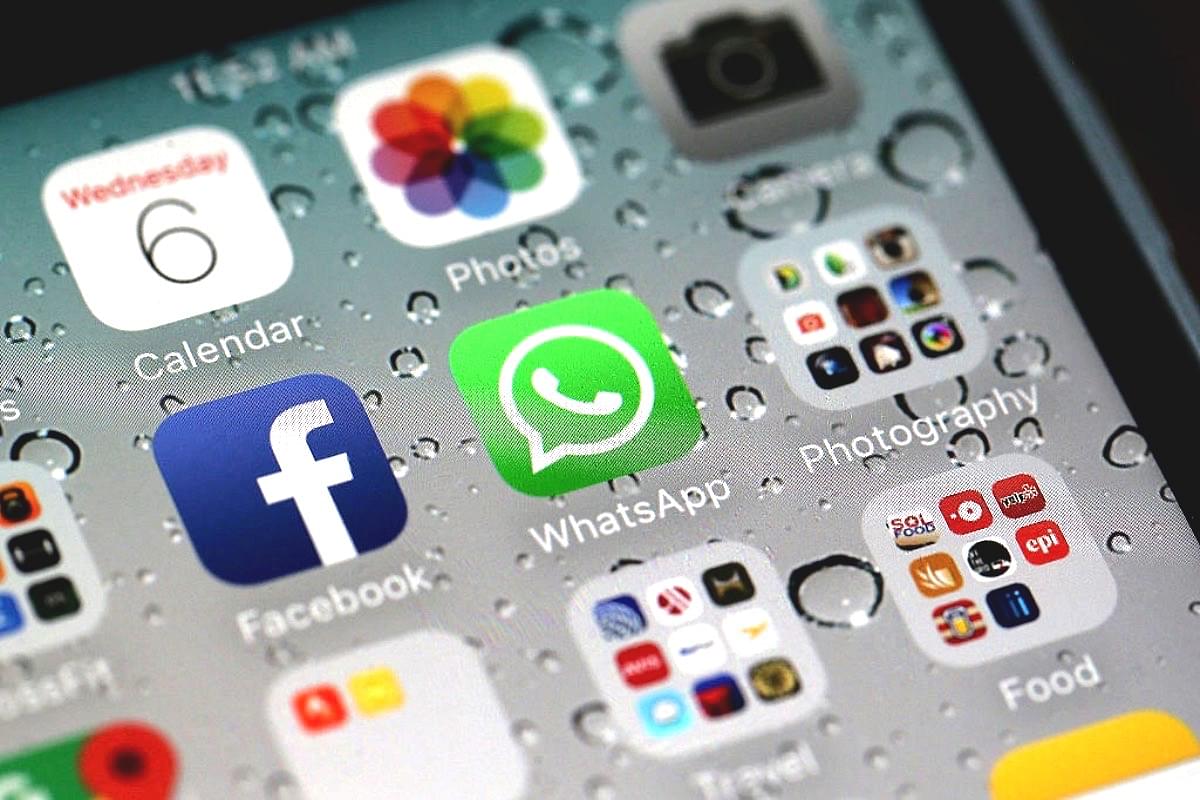 New Delhi, Sep 22 (PTI) Over-the-top players like Whatsapp, Zoom and Google Duo which provide calling and messaging services may require licences to operate in the country, according to the draft telecommunication bill 2022.

The draft bill has included OTT as part of the telecommunication service.

The government in the bill has proposed a provision to waive fees and penalty of telecom and internet service providers.

The ministry has also proposed a provision for the refund of fees in case a telecom or internet provider surrenders his license.

'Seeking your views on the draft Indian Telecom Bill 2022,' Telecom Minister Ashwini Vaishnaw said in a post on a social media platform in which he also shared the link of the draft bill.

The last date for public comment on the draft is October 20.

According to the draft, the central government may, 'waive in part or full any fee, including entry fees, license fees, registrations fees or any other fees or charges, interest, additional charges or penalty' for any licence holder or registered entity under the telecom rules.

The bill proposes to exempt 'press messages that are intended to be published in India' of correspondents accredited to the central or state government from interception.

However, the exemption will not be granted in case of any public emergency or in the interest of the public safety, sovereignty, integrity or security of India, friendly relations with foreign states, public order, or to prevent incitement to an offence, according to the draft.

In such cases “any message or class of messages, to or from any person or class of persons, or relating to any particular subject, brought for transmission by, or transmitted or received by any telecommunication services or telecommunication network, shall not be transmitted, or shall be intercepted or detained or disclosed” to the authorized officer, according to the draft bill.