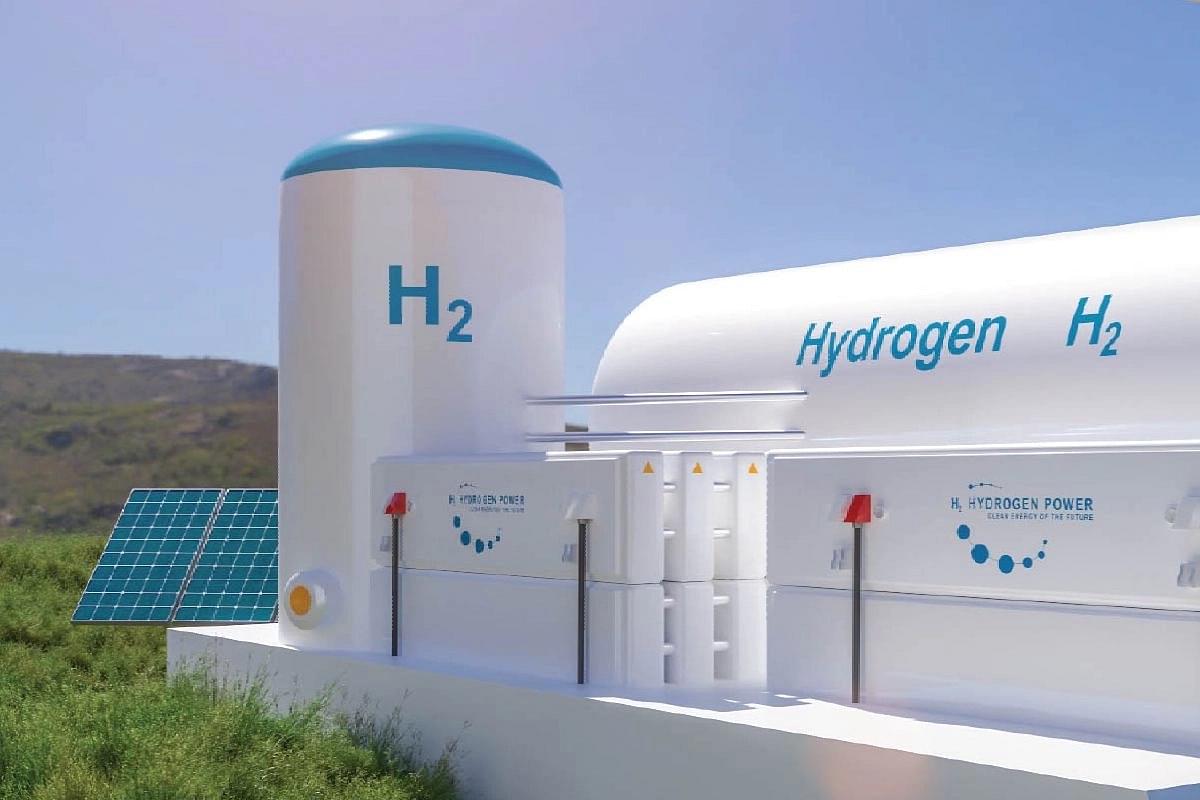 A new report released on Wednesday (29 June( by NITI Aayog highlights that green hydrogen can substantially spur industrial decarbonisation and economic growth for India in the coming decades.

Titled 'Harnessing Green Hydrogen: Opportunities for Deep Decarbonisation in India', the report provides a pathway to accelerate the emergence of a green hydrogen economy, which is critical for India to achieve its net-zero ambitions by 2070.

The report, co-authored by NITI Aayog and RMI, underscores that green hydrogen, produced by renewable energy through electrolysis of water, will be crucial for achieving decarbonisation of harder-to-abate sectors such as, fertilisers, refining, methanol, maritime shipping, iron and steel, and transport.

It further states that with emerging global momentum on hydrogen, Indiacan situate thisdecarbonisation opportunity not just within the context of a low-carbon economy but also as an enabler of energy security and economic development for the nation.

While hydrogen can be produced from multiple sources, India’s distinct advantage in low-cost renewable electricity means that green hydrogen will emerge as the most cost-effective form.

The report concludes that hydrogen demand in India could grow more than fourfold by 2050, representing almost 10 per cent of global demand.