GST Collection In September Likely To Be Around Rs 1.45 Lakh Crore 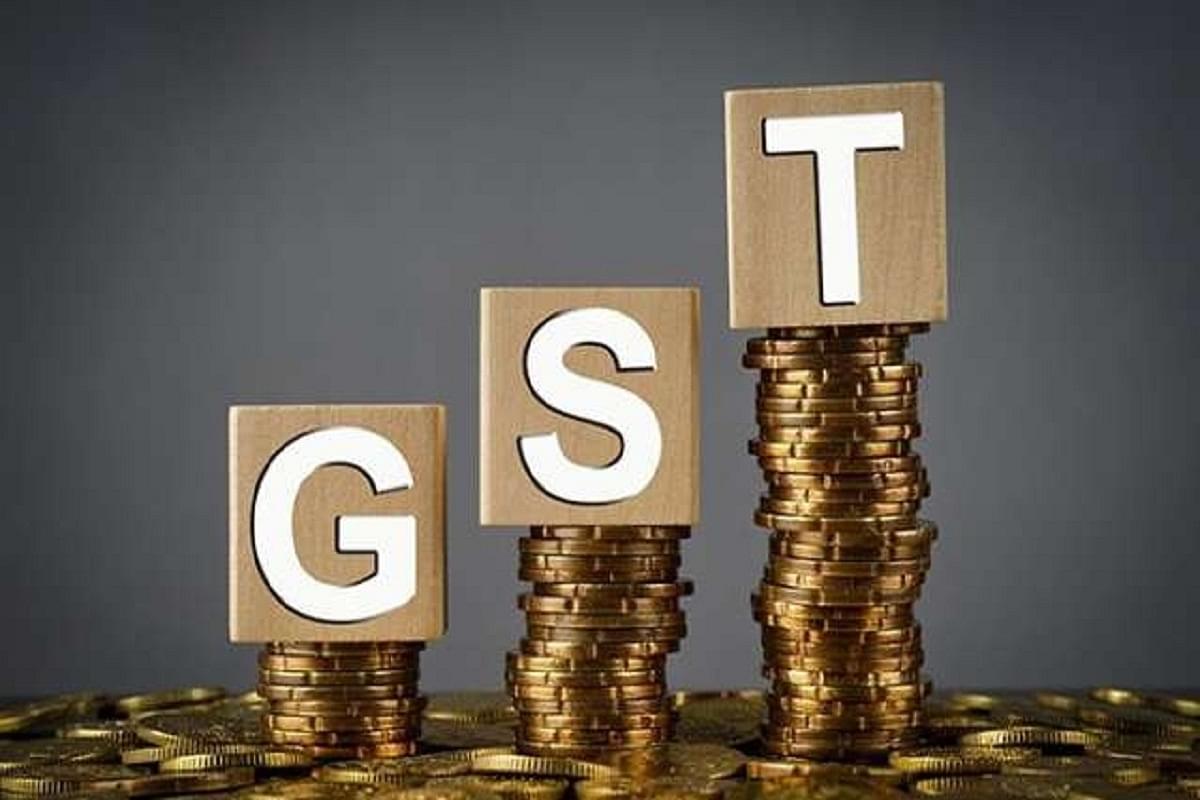 Goods and Services Tax (GST) revenue mop-up in September is expected to be around Rs 1.45 lakh crore, an official said.

The collection has been over Rs 1.4 lakh crore since March and in August it was Rs 1.43 lakh crore.

''The collection in September is likely to be little more than Rs 1.45 lakh crore. Improved business activity is expected to yield better collections in coming months,'' the official said.

Official revenue figures will be released on October 1.

The mop-up in September last year was Rs 1.17 lakh crore.

The official further said as per estimates, the average yearly revenue from GST in 2022-23 is expected to be around Rs 1.55 lakh crore.