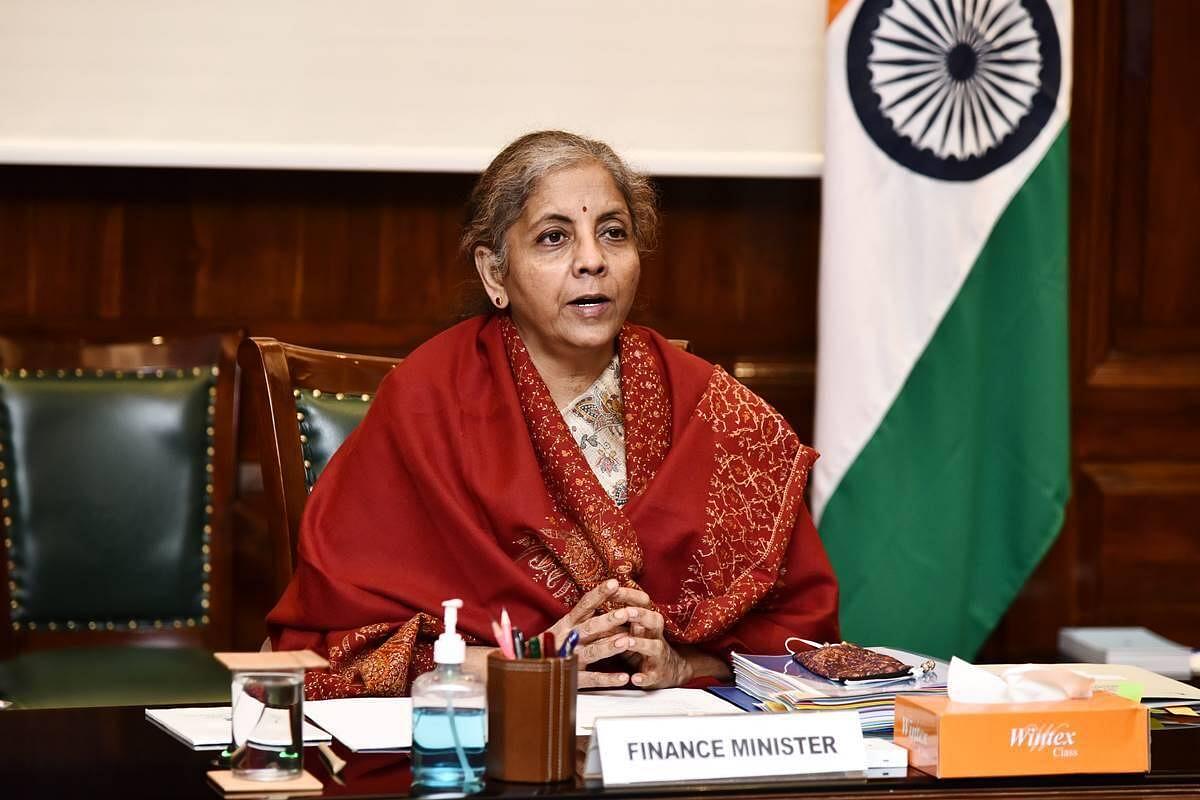 The GST Council in its next meeting is likely to discuss decriminalisation of offences under GST law, along with raising the threshold of launching prosecution to Rs 20 crore, from Rs 5 crore at present, officials said on Monday.

The council, chaired by Union Finance Minister Nirmala Sitharaman and comprising her state counterparts, is scheduled to meet virtually on December 17.

The government had in September said that GST officers can launch prosecution against GST offenders in cases where the amount of evasion or misuse of input tax credit is more than Rs 5 crore.

Launching of prosecution by taxmen means commencement of legal proceedings against the offender.

One of the proposal before the Council is to raise the threshold limit for launching criminal proceedings under GST for offences over Rs 20 crore. Also, the property of offenders below the set threshold will not be attached, officials said.

The council is also likely to consider removing those penal offences which are already covered under the Indian Penal Code (IPC) from the GST Act to make it more taxpayer-friendly.

The law committee of GST officers has finalised the changes in Section 132 of the GST Act as part of the exercise to decriminalise the law, officials said.

Once the proposal of GST law decriminalisation is approved by the GST Council, amendments to central GST Act is expected to be introduced in the winter session of Parliament beginning December 7.

Once approved by Parliament, states would be required to amend their GST laws.

Officials further said that various suggestions have been received for lowering GST on premium for health insurance from current 18 per cent.

The GoM (Group of Ministers) on rate rationalisation is looking into various suggestions and include its recommendation in the report, officials said.