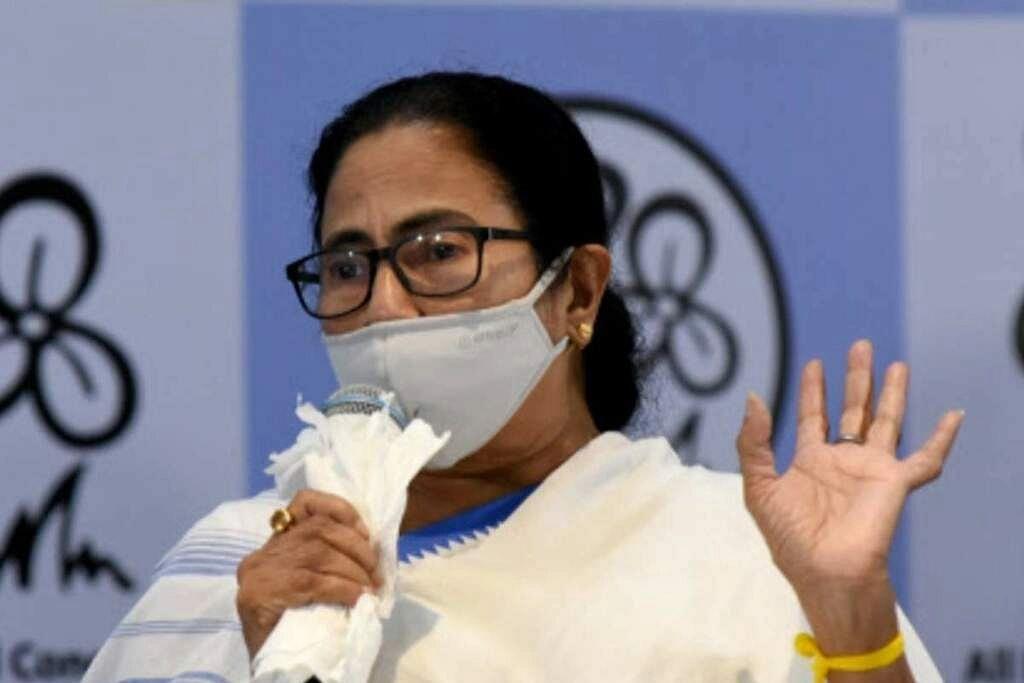 Bengal, which is nose-deep in debt, is desperately looking for big-ticket investments that are critical to a turnaround in the state’s moribund economy. That’s why the ruling Trinamool government has recently swallowed its pride and extended an open invitation to the Tatas to invest in any major project in the manufacturing sector.

Ever since coming to power in 2011, Chief Minister Mamata Banerjee has been trying her best to woo investors and has held investment jamborees where MoUs worth lakhs of crores of rupees were reportedly signed.

But few of them have materialised.

That’s not just because the ghost of Singur — from where Mamata Banerjee drove away the proposed Tata Motors plant in October 2008 —continues to haunt Bengal, though that is a major factor. A number of other factors have led to potential investors giving Bengal a wide berth.

Having led the anti-industry agitations in Singur and Nandigram that catapulted her to power in Bengal, Mamata Banerjee adopted a completely hands-off policy towards acquiring land for industry. As per Bengal’s unique policy, an investor planning to set up an industrial unit in the state has to either purchase land on his own or opt for available plots from the state’s own land bank.

The state’s land banks are located mostly in the backward and undeveloped areas of the state with poor infrastructure, far away from urban centres, rendering them unattractive for investors.

Hence, private investors have to acquire land from private individuals. Given the highly fractured nature of land holdings in Bengal, this means negotiating with scores, if not hundreds, of landowners and meeting their often highly inflated and grossly unreasonable demands. Naturally, lengthy negotiations with numerous landowners for a contiguous stretch of land to set up a unit is something no investor would like to engage in.

No investor, in fact, has the time or inclination for that.

But the Mamata Banerjee government has remained adamant in its hands-off policy towards acquiring land for private ventures. No other state in India has such a policy, but that does not deter the state government from sticking to it.

Bengal is notorious for its lethargic bureaucracy. Though the state claims to have a 'single-window system' to grant permissions and fast-track all clearances required for new projects, investors complain of bitter experiences in dealing with the state’s bureaucracy.

The Mamata Banerjee government has done precious little to streamline the bureaucratic maze that an investor has to negotiate. Bengal, unlike many other states, has not junked the plethora of outdated processes and procedures, including numerous licences and clearances, that an investor has to obtain to set up shop on the soil.

The heavily politicised bureaucracy, especially the lower bureaucracy, is disreputable for its work culture and corruption. This acts as a huge disincentive for potential investors.

Despite strenuous efforts to project herself, and by extension Bengal, as investment-friendly, Mamata Banerjee is still associated with — and held solely responsible for — the flight of Tata Motors out of Singur.

Many investors across the country, and even outside India, remember the visuals of a smiling Mamata Banerjee greeting Ratan Tata’s announcement of shifting the Tata Motors plant out of Singur with a ‘tata tata bye bye’.

That single act has done more harm to Bengal’s reputation than the decades-long infestations of militant trade unionism and lockouts induced by left trade unions.

Mamata Banerjee may have come to power in Bengal by leveraging the Singur (and Nandigram) agitations, but the victory has already proven to be pyrrhic.

Apart from that, Mamata Banerjee’s reputation as a mercurial and whimsical person, prone to extreme mood swings, and her well-known lack of governance skills, also inspires little confidence among potential investors.

Her failure to articulate a long-term plan to re-industrialise Bengal and facilitate easy flow of investments, especially in the manufacturing sector, is also viewed as a serious lacuna that holds back investors from the state.

Bengal has become synonymous with political violence and that works on the minds of potential investors. This is a politically polarised state where everything is viewed through the prism of politics. True, this polarisation is the legacy of the 34 years of Left misrule in Bengal, but it has become more intense and ugly since Mamata Banerjee came to power in 2011. Investors know very well that political polarisation is not conducive for business and change of power can imperil their investments.

The political polarisation in Bengal has also often triggered social strife. As has Mamata Banerjee’s politics and policies of appeasement of one community. Bengal has witnessed many communal clashes, both major and minor, over the past decade. In fact, say sociologists, Bengal is sitting on a communal powder keg. No investor would like to set up business in a state where violence and strife is widespread.

Even if an investor braves all of the above and does start a business venture in the state, he will have to face numerous extortion bids from the official machinery, political functionaries and goons patronised by ruling party politicians.

Bengal has become infamous for its ‘syndicate raj’. Anyone wanting to construct even a boundary wall has to source all materials from local syndicates at higher-than-market prices and then award construction contracts to the syndicate.

Corruption and extortion has become endemic in Bengal and that’s a huge disincentive for businesses.

Bengal is also infamous for its poor work culture. The Left trade unions have been singularly responsible for destroying work culture by encouraging people to shirk work and launch agitations, often for unjustifiable demands. That Mamata Banerjee seems more leftist than the communists themselves and has encouraged, directly and indirectly, this poor work culture, is the refrain of many.

Over the past decade, she has rolled out many doles for various sections of the populace and this has led to a dogged reluctance on the part of many people of Bengal to put in an honest day’s work.

Many of Bengal’s employees and workers — be they in the government or private sector — are notorious for shirking work and raising atrocious demands. Most among them are indisciplined and lethargic, defiant of authority, wayward and unscrupulous.

There’s also a dearth of quality manpower at all levels since all the meritorious — starting from doctors, engineers, software professionals and MBAs to plumbers, carpenters, masons et al — leave Bengal en masse every year in search of better prospects in the rest of the country. That leaves mostly the mediocre and below-mediocre in the state. This available workforce does not inspire any confidence among investors.

Other states roll out red carpet

Bengal, and those responsible for running the state, often suffers from a ‘frog-in-the-well’ syndrome and believe that investors will be falling over themselves to invest in Bengal. There is a strange refusal on the part of Bengal’s ruling politicians — the Left in the past and Trinamool now — to acknowledge the many disadvantages and negatives that Bengal suffers from and take remedial measures.

What’s more inexplicable is their refusal to realise that other states of the country offer more attractive incentives to investors and present a better investment climate to investors than Bengal.

Bengal’s refusal to reverse its hands-off policy on acquiring land for business ventures and industry, its point blank refusal to notify any area as a ‘Special Economic Zone’ and all the above-listed factors make the state a no-go zone for investors.

Unfortunately for Bengal and its masses, there appears to be no light at the end of the long and dark tunnel that the Left had driven Bengal into. Because, without critical introspection and acknowledgement of the many shortcomings and faults that Bengal suffers from, remedial action seems to be a far cry.

Bengal, thus, is destined to lag behind most other states of the country as far as investments are concerned. And lack of investments will surely drive the state deeper into the red.