Higher Sugar Output Projection Is Bitter News For Modi Government: It May Have To Incentivise Exports Again 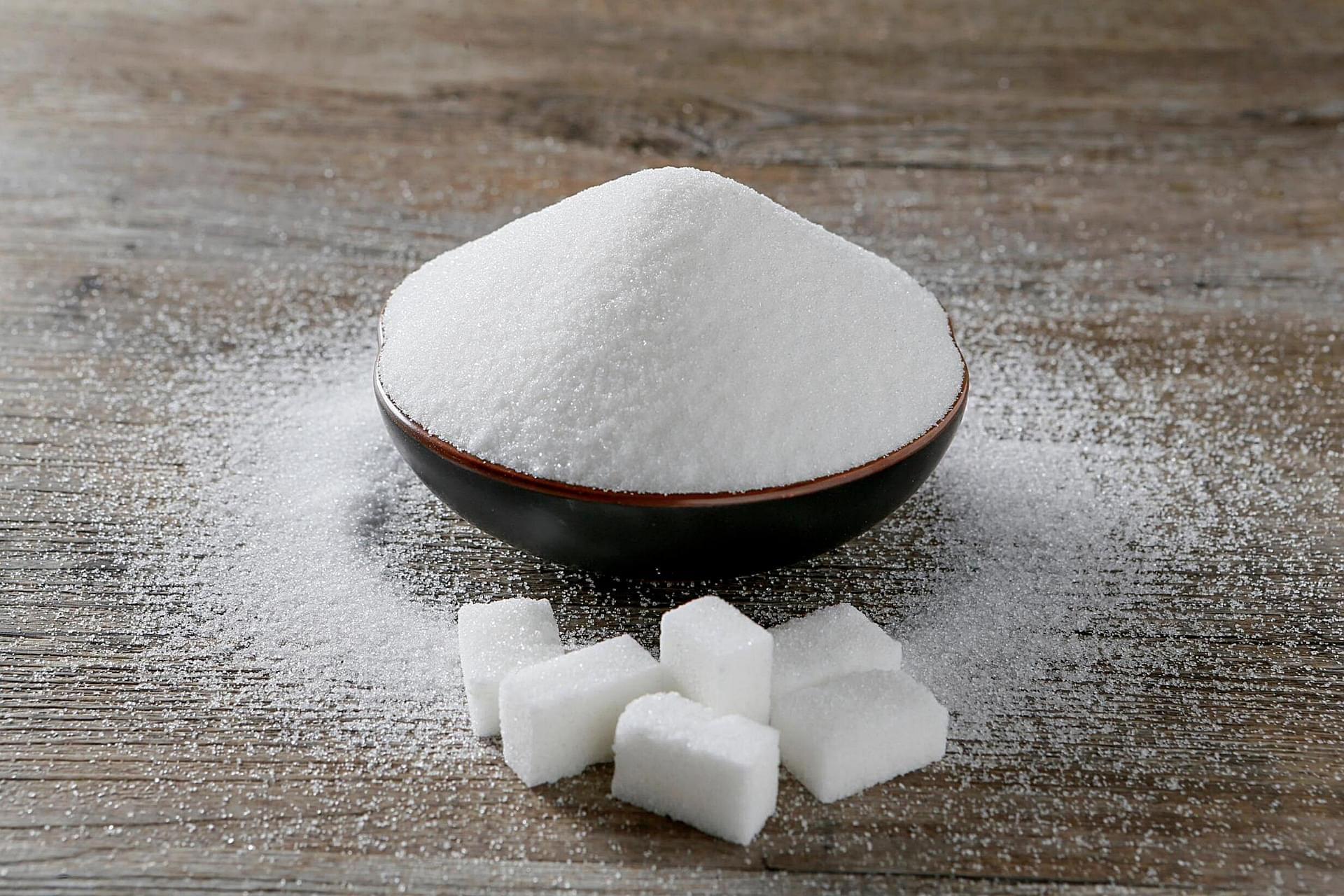 The sugar industry will once again look towards the Centre for succour as it will likely produce at least four million tonnes (mt) sugar more this season (October 2020-September 2021) compared with last season.

The Indian Sugar Mills Association's (ISMA) preliminary estimates show that India could produce 31 mt of sugar against 27.4 mt last season. The 31 mt is after making allowance for the production of ethanol, which could have otherwise resulted in an additional production of 2 mt of sugar.

ISMA made the estimate after a second survey based on the satellite mapping of the areas under sugarcane in the first week of this month. As per the survey, the total area under sugarcane this year is 5.27 million hectares (mh) against 4.84 mh a year ago, up 9 per cent.

According to the survey, the area under sugarcane in Maharashtra has increased 48 per cent following good rains during north-east monsoon last year and south-west monsoon this year.

Sugarcane crop takes 12 to 18 months to mature. Maharashtra farmers had gone in for the crop in October last year after heavy rains lashed the country.

ISMA said new areas had come under sugarcane in the western state that could lead to higher productivity.

The bounty rainfall in both these monsoons has also aided higher acreage of sugarcane in Karnataka and Gujarat.

Going by the amount of sugarcane expected to be available to the industry for crushing, ISMA has estimated that 33 mt of sugar can be produced this season.

But a significant quantity of sugarcane juice and B-molasses will be diverted for ethanol production and there a proportionate quantity will get reduced from the estimated production.

This will help in the availability of sugarcane juice and syrup for ethanol production increasing by 2.5 times compared to last year. ISMA said it will get a clear picture once the tenders and bids for ethanol supplies are finalised.

Though increased diversion of sugarcane for ethanol is good news as it helps reduce import of crude oil, the most imported commodity by the country, there is another fallout of the higher sugar production.

Last season, India had a carryover stock of 14.58 mt of sugar from the 2018-19 season. Taking into account domestic consumption of 25.7 mt and record exports of 57 mt, the country is still left with over 10 mt of sugar stocks.

The opening balance of 10.64 mt stocks, though lower than last year’s opening stocks, are double the stocks the country would require to tide over the demand in the initial months of the season, given the time for production to peak.

Taking the opening balance into account, India could be dabbling with at least 41 mt of sugar this season.

If the domestic consumption is assumed to be 26 million tonnes, then there is an excess of 15 million tonnes to be tackled. The industry cannot afford to carry forward such high stocks into a new season next year.

This means it will have to look to various ways to cut sugar stocks. One way will be to export the commodity.

ISMA says that the industry will have to export at least 6 mt tonnes, a target set for last season. The industry could not achieve it though it ended up exporting a record quantity.

This was possible due to two reasons. One, the Centre offered various incentives to the tune of over Rs 6,000 crore for sugar exports.

Two, India was able to export sugar to countries such as Indonesia, which relaxed its sugar import norms in return for New Delhi buying more of its palm group of oils.

Even Malaysia, with who India had strained relations until Mahathir bin Mohamad was the Prime Minister till February this year, bought more sugar from India.

Both these nations turned to India as key producer Thailand’s production was affected by drought. This situation is set to change this season.

Global sugar production will likely be higher this year as output increases in key producing countries, including India, Brazil and Thailand.

The Australian Department of Agriculture has said that with the Brazilian Real ruling lower against the US dollar, growers in the South American country will likely produce more sugarcane.

All this could force the sugar industry to look to the Centre again for support, especially in handling its excess production.

The Narendra Modi government has been supporting the industry in the best possible manner, including by creating buffer stocks, in the last six years.

Probably, Minister for Transport and Roadways Nitin Gadkari echoed the Centre’s sentiments last year when he said the Centre will not be able to help the industry anymore.

In June this year, he had suggested that mills should go for higher ethanol production than sugar. In a way, it sums up the Modi government’s dilemma — how long to support the sugar industry.

The Centre, on the other hand, cannot ignore the situation as it involves the livelihood of nearly 35 million sugarcane farmers.

No doubt, the Modi government will have to shoulder the burden of excess sugar production.

But it has to force the mills to cut sugar production and divert it to ethanol production, which will also reduce the outgo of precious foreign exchange in importing crude oil.

It is a win:win situation if sugar mills can be encouraged quickly to produce more ethanol than sugar.