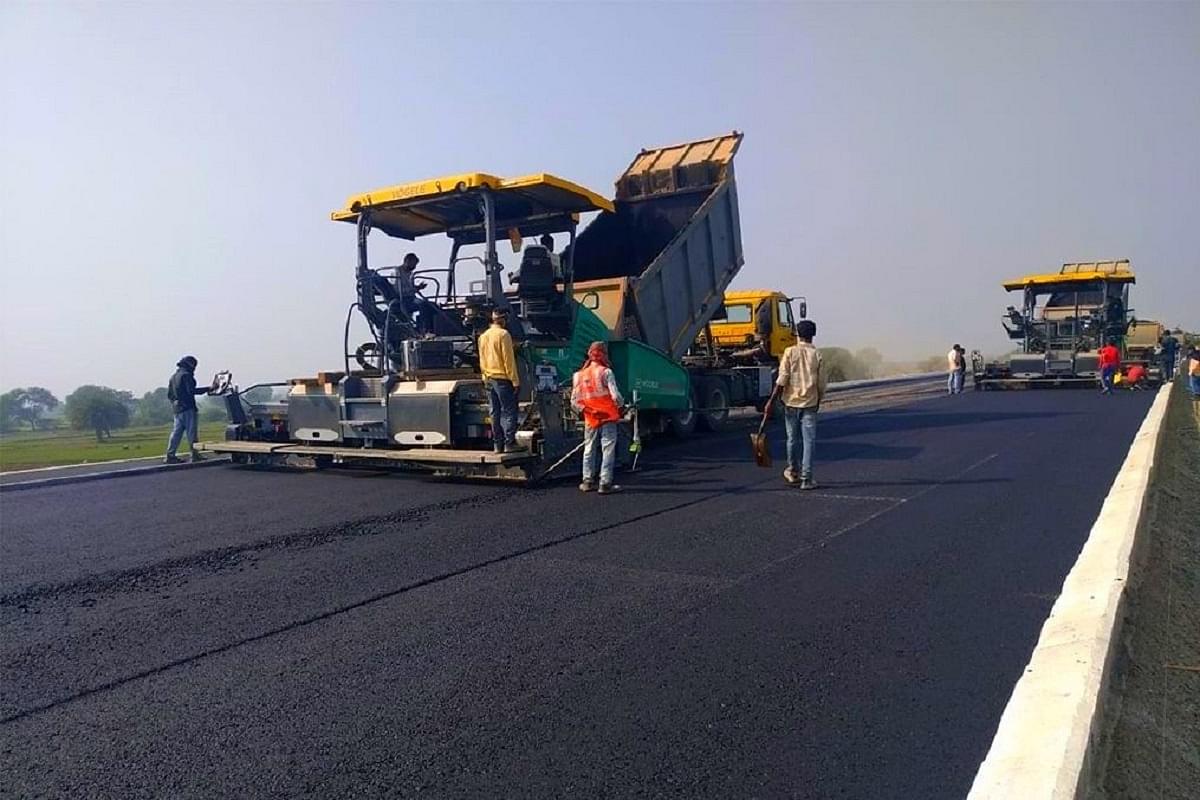 These bonds have been in existence for a long time, and in countries like the United States, they are mandated by law for public works projects.

The move is generally seen as positive for India’s infrastructure space, since it has the potential to reduce incomplete or stalled projects while de-risking the government’s exposure to the infrastructure sector.

What Problems Does The Infrastructure Sector Face?

India’s infrastructure sector has seen quite a bit of trouble over the past decade. Loans given to infrastructure companies went bad, with delays in land acquisition and environmental clearances, cost overruns, difficulty in execution, liquidity issues, fund availability, and several other issues.

According to the Ministry of Statistics and Programme Implementation, cost overruns stood at Rs 4 lakh crore. In an April 2022 report, the ministry highlighted that around 640 projects, out of the 1,559 projects that it monitored, were facing time delays, and 359 projects were facing cost overruns. Clearly, the sector has been struggling with.

Here’s where a surety bond could help change the state of affairs for the better.

The Indian Government had announced that it would accept surety for government procurement, during the financial year 2023 (FY23) budget. After a few hiccups, the surety bonds have finally seen the light of day.

The usual infrastructure project involves the government floating tenders with contractors who meet the required criteria for bidding for the project. Once a contractor is selected, he begins working on the project.

From the contractors’ perspective, a bank guarantee requires significant collateral, making it difficult to avail of other important loans such as loans for working capital.

If a company faces liquidity issues but has no assets left to collateralise due to a bank guarantee’s strict requirements, it will have liquidity troubles and the project might get delayed or even remain incomplete.

After several painful years of handling infrastructure-related non-performing assets, banks have been quite careful about issuing bank guarantees.

What Advantages Do Safety Bonds Offer?

A surety bond has can solve several of these issues. These bonds have three parties involved — the obligee(the government), the principal (contractors), and the surety company (the insurer).

The government is shielded from losses if the contractor fails to complete the work allocated to him and cannot make good on its liabilities. In addition, unlike a plain vanilla bank guarantee, some surety bonds like performance bonds would require the insurer to actually get involved in getting the obligations met in case the original contractor is unable to do so.

Other bonds might only require the insurance company to pay out a sum of money, but not get involved in the project. A surety bond is much lighter on a contractor’s pocket since it doesn’t include giving up a huge collateral upfront, and typically doesn’t have to be renewed periodically.

Can Insurance Companies Bear The Risk?

In insurance, as in banking, the ability to price a risk plays a huge role in determining success. Insurance companies will work in close relationships with lenders to gather information, in order to price these risks well.

However, banks were very sceptical about giving out bank guarantees due to the data on infrastructure companies they had collected over the years.

Nevertheless, surety bonds have been successfully commercialised in several developed countries, hopefully, we would see the same in India.