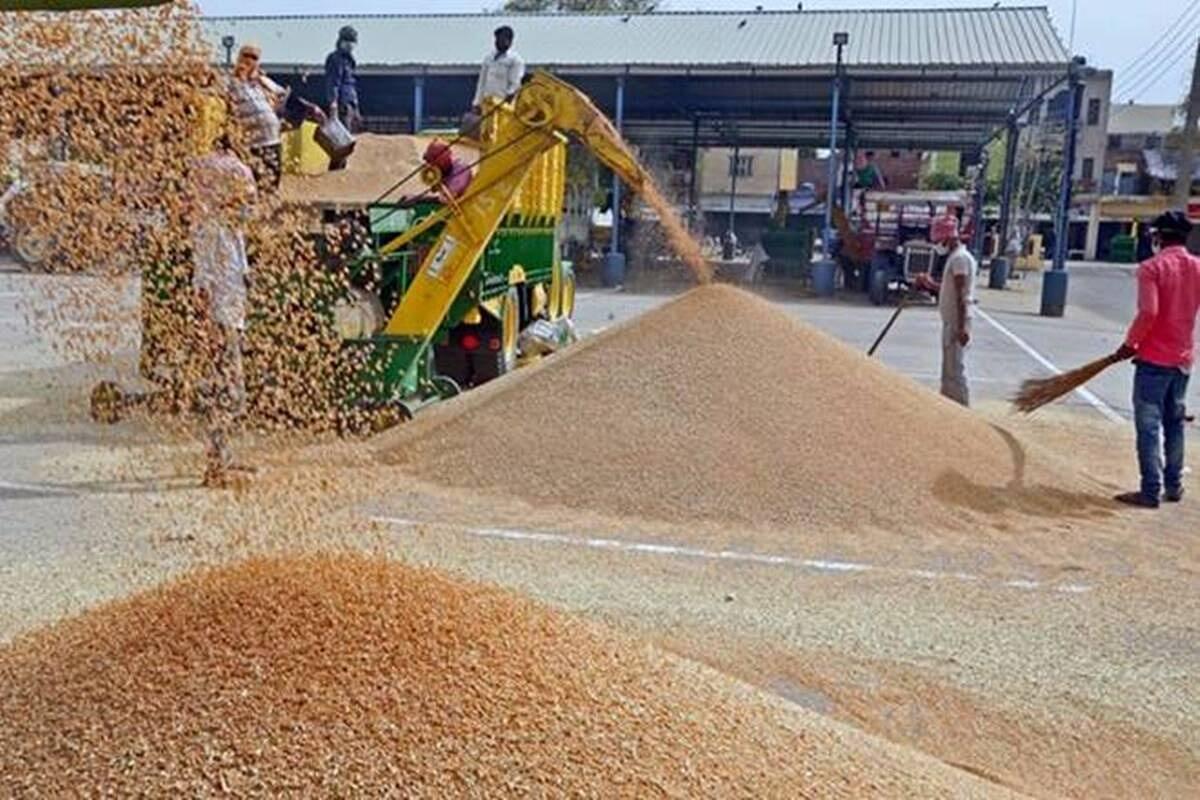 The Cabinet approved a proposal for amendment of policy of exemption for Wheat or Meslin Flour from export restrictions/ban.

Meslin Flour is a wheat and rye blend that is sown and harvested together. It is typically traded alongside wheat.

"This approval will allow to put a restriction on the export of Wheat Flour which will ensure a curb on rising prices of the Wheat Flour and ensure food security of the most vulnerable sections of the society," the Ministry of Commerce and Industry said in a statement.

The ministry also informed that the Directorate General of Foreign Trade (DGFT) will issue a notification to this effect.

The amendment to the export policy comes months after India banned export of wheat amid the increase in the price of wheat in domestic markets due to the effects of the Russia-Ukraine war.

According to the ministry, earlier, there was a policy not to prohibit or put any restrictions on the export of Wheat flour. Therefore, a partial modification of the policy was required by withdrawing the exemption from ban/restrictions on export for Wheat Flour in order to ensure food security and put a check on mounting prices of Wheat flour in the country.

Russia and Ukraine are the major exporters of wheat accounting for around one-fourth of the global wheat trade. The conflict between them led to the global wheat supply chain disruptions increasing demand of Indian wheat.

As a result, the price of wheat in domestic market showed an increase. In order to ensure food security of 1.4 billion people of the country, the decision was taken to put a prohibition on export of wheat in May 2022.

However, due to prohibition on export of wheat, the demand for wheat flour has increased in foreign markets and it’ s exports from India have registered a growth of 200 per cent during April-July 2022 compared to the corresponding period in 2021.