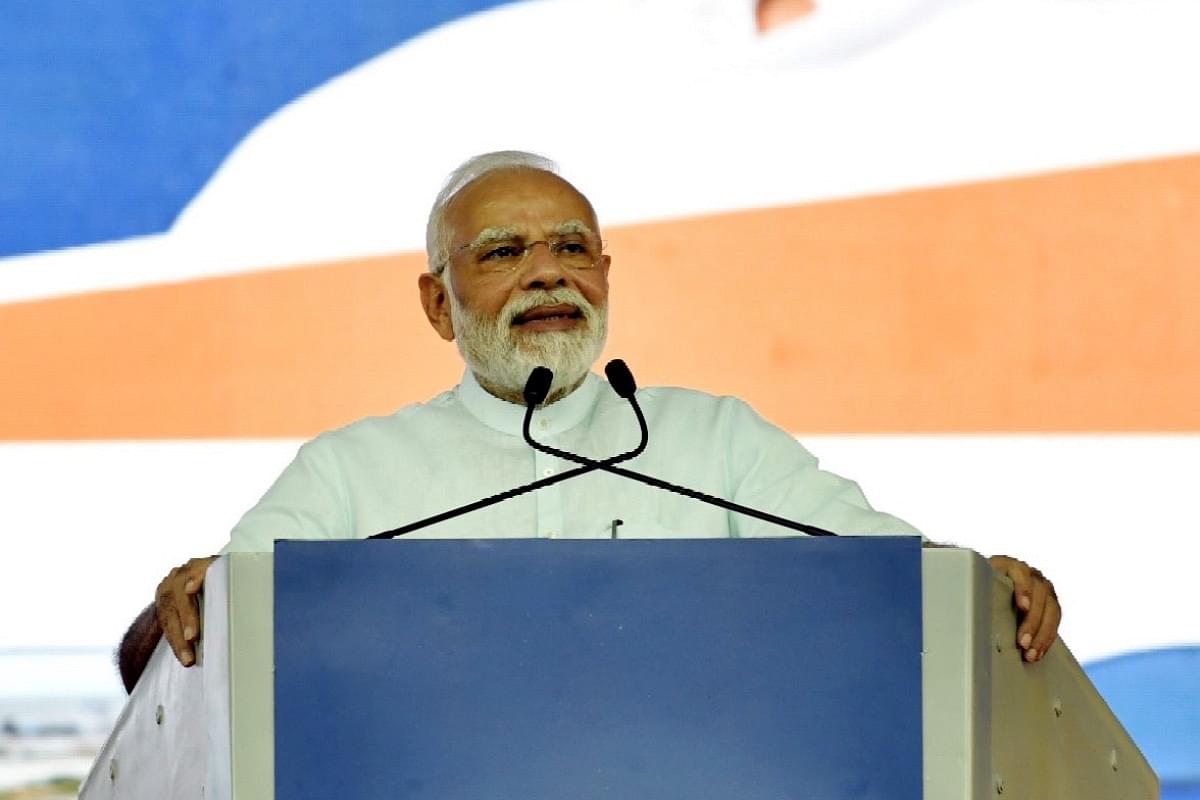 The GII is an annual ranking of the the most innovative economies in the world.

The index ranks the innovation performance of around 132 economies while highlighting innovation strengths and weaknesses.

India has been on a rising trajectory in the GII rankings, and has climbed 41 places in the index in seven years.

The rankings are released by the World Intellectual Property Organisation (WIPO)

After the release of the index, Commerce and Industry Minister Piyush Goyal tweeted that India is “innovating like never before” under the leadership of Prime Minister Narendra Modi.

"The steady rise testifies that India under the leadership of PM Narendra Modi ji is rapidly emerging as the global innovation hub," he said.

Switzerland, as per the rankings, is the most innovative economy in the world in 2022 - for the twelveth year in a row - followed by the United States, Sweden, the United Kingdom and the Netherlands.

China is nearing the top 10 while Türkiye and India enter the top 40 for the first time, according to the GII 2022.

India leads the Central and Southern Asia region and reaches the top 40, after making it into the top 50 in 2020, according to a WIPO statement.

India is followed in the region by Iran, which ranked 53 in the index, and Uzbekistan, which secured 82nd spot in the rankings.

"India is the innovation leader in the lower middle-income group. It continues to lead the world in ICT services exports and holds top rankings in other indicators, including venture capital receipt value, finance for startups and scaleups, graduates in science and engineering, labor productivity growth and domestic industry diversification," the statement said.