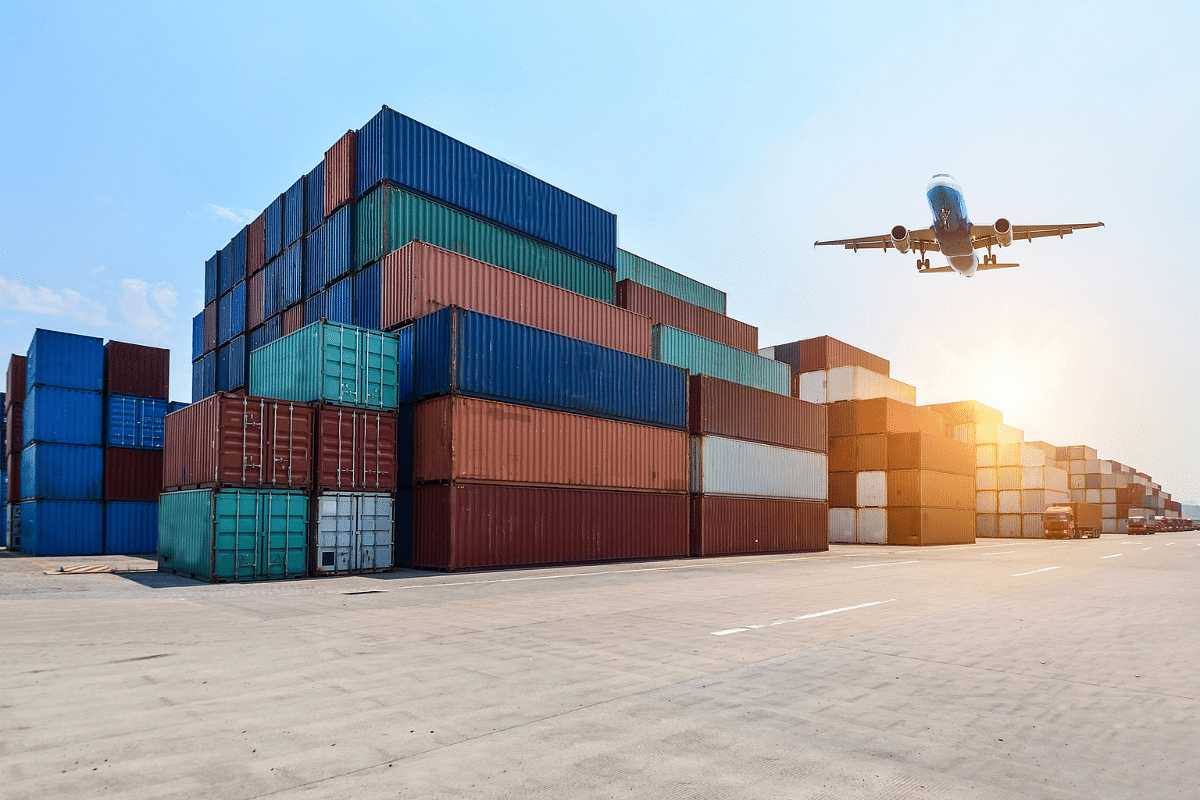 India and the UK are looking to conclude the majority of talks on a comprehensive and balanced free trade agreement (FTA) by the end of October 2022.

With the two partner nations concluding the fifth round of talks for the FTA on 29 July 2022, a Grant Thornton-Confederation of Indian Industry report projects doubling of UK-India trade by 2030 and finds the fastest-growing UK companies in India clocking a growth of over 36 per cent.

The fifth round of FTA discussions undertaken in a hybrid fashion, including meetings in New Delhi and the majority of officials joining virtually, involved technical experts from both sides coming together for detailed draft treaty text negotiations in 85 separate sessions covering 15 policy areas, the Ministry of Commerce and Industry said on Thursday (11 August).

This latest chapter of the FTA negotiations following the fourth round of talks for the trade deal on 24 June 2022 and involving discussions in 71 separate sessions covering 20 policy areas, is a significant development as the talks for the FTA were ringed by uncertainties following the resignation of former Prime Minister Boris Johnson.

However, Commerce and Industry Minister Piyush Goyal had recently assured that negotiations for the India-UK FTA were ‘moving at a faster pace’.

As per the Commerce Ministry release, “Indian and UK officials will continue to engage intensively throughout the summer towards the common target to conclude the majority of talks on the FTA by the end of October 2022.”

A UK government statement also confirmed that ‘India and the UK will continue to work intensively to meet the Diwali deadline at the end of October for a FTA announced during the India visit of outgoing British Prime Minister Boris Johnson’.

According to the second edition of Grant Thornton Bharat’s ‘Britain Meets India (BMI) Report 2022, in partnership with CII and supported by the UK’s Department of International Trade (DIT), despite the health crisis and other global headwinds, India continued to be a key investment destination for the UK and this is only expected to be fortified further post Brexit with the enhanced partnership including the India-UK FTA.

India’s trade in goods and services with the UK increased to $31.34 billion in 2022 from $19.51 billion in 2015, and the UK remained the sixth-largest investor in India with a cumulative investment of $31.92 billion in 2000-22 which constituted around 5.4 per cent of the total foreign direct investment into India.

A key highlight of the India-UK economic relationship, the report points out, laying the groundwork for the India-UK FTA was the visit of the UK Secretary of State Liz Truss in early 2021, where the countries agreed on an Enhanced Trade Partnership (ETP). This was followed by meetings between the two governments that further laid the foundation for the FTA and the Roadmap 2030 for the economic relationship between the two countries.

“As an outcome of these interventions, trade between India and the UK is expected to double by 2030 from current levels – based on dynamic connections between people of both countries, investment in technology, diversification of global supply chains and overall ease of doing business,” says Vishesh C Chandiok, CEO, Grant Thornton Bharat who joined High Commissioner of UK to India Alex Ellis in launching the report alongwith Director General CII Chandrajit Banerjee and Pallavi Joshi Bakhru, Partner and India-UK Corridor Leader at Grant Thornton Bharat.

The report forecasts significant benefits for both countries in the FTA through tariff concessions in areas such as alcoholic beverages and movement of professionals, boosting Indian exports in labour-intensive sectors like leather, textile, jewellery, processed agri-products and marine products, IT/ITES, education, pharma and healthcare.

The UK is likely to look at reducing tariffs on products such as apples, UK-manufactured medical devices and machinery.

In what may be seen as reinforcing the argument for a more ambitious economic relationship between India and the UK through an FTA, the report finds 618 UK companies in India with a combined turnover of Rs 3,634.9 billion which together employ approximately 4.66 lakh people.

The business services sector comprises 21 per cent of the companies in the Growth Tracker section of the report, consisting of entities with turnover higher than Rs 500 million and 10 per cent YoY growth. This is followed by the industrial sector at 14 per cent, followed by the consumer, retail and e-commerce and technology sectors at 12 per cent.

Similarly, the healthcare sector takes the fourth position at 10 per cent. The rest of the companies were spread across the food and beverage, aerospace, automotive, energy and power, media and entertainment, pharmaceuticals, transport and logistics sectors.