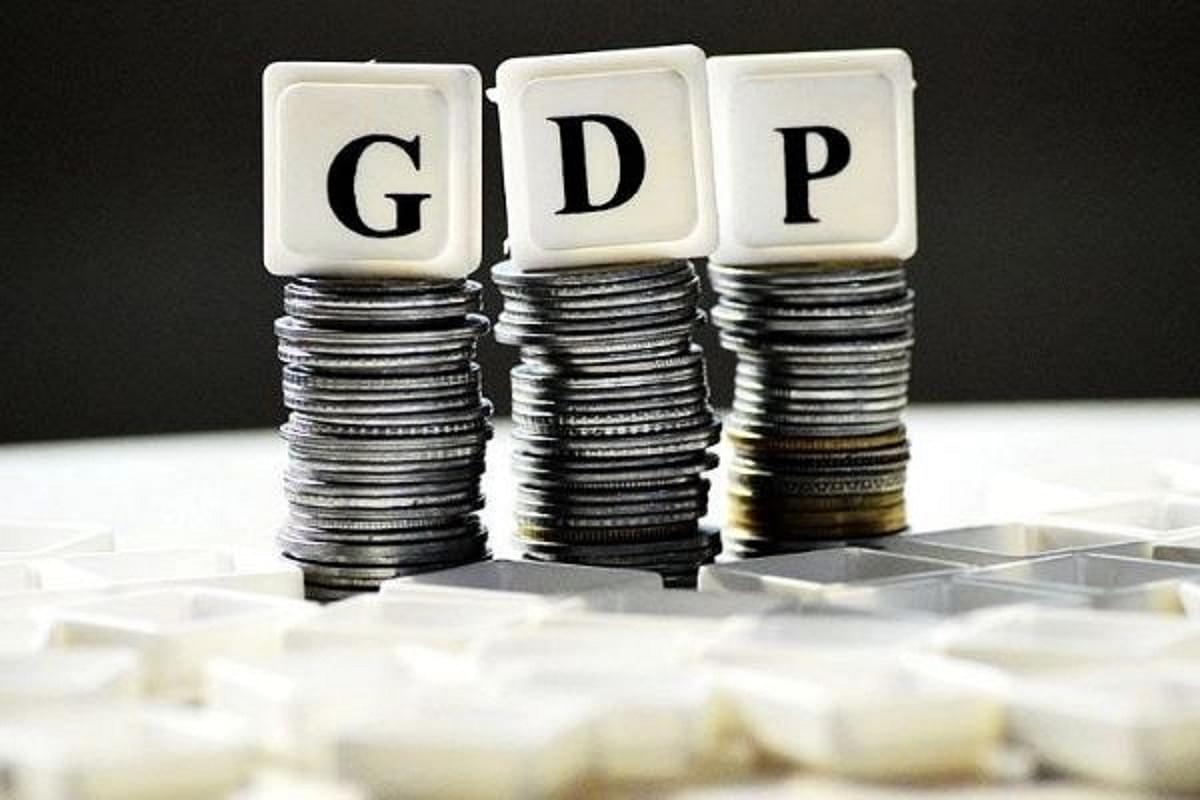 Releasing 'The Competitiveness Roadmap for India@100', Debroy also said the country's annual per capita income will be over USD 10,000 if the country grows at an average economic growth rate of 7-7.5 per cent in the next 25 years.

According to him, India will also be among high human development category countries by 2047.

India, which is the world's sixth largest economy with a GDP of USD 2.7 trillion, is currently classified as a developing nation.

Prime Minister Narendra Modi has set an ambitious target of making India a developed nation by 2047.

A developed country is typically characterised by a relatively high level of economic growth, a general standard of living, and higher per capita income as well as performing well on the Human Development Index (HDI) that includes education, literacy and health.

India was classified as a 'third-world' country at the time of Independence from British rule in 1947. But over the past seven decades, its GDP has grown from just Rs 2.7 lakh crore to Rs 150 lakh crore.