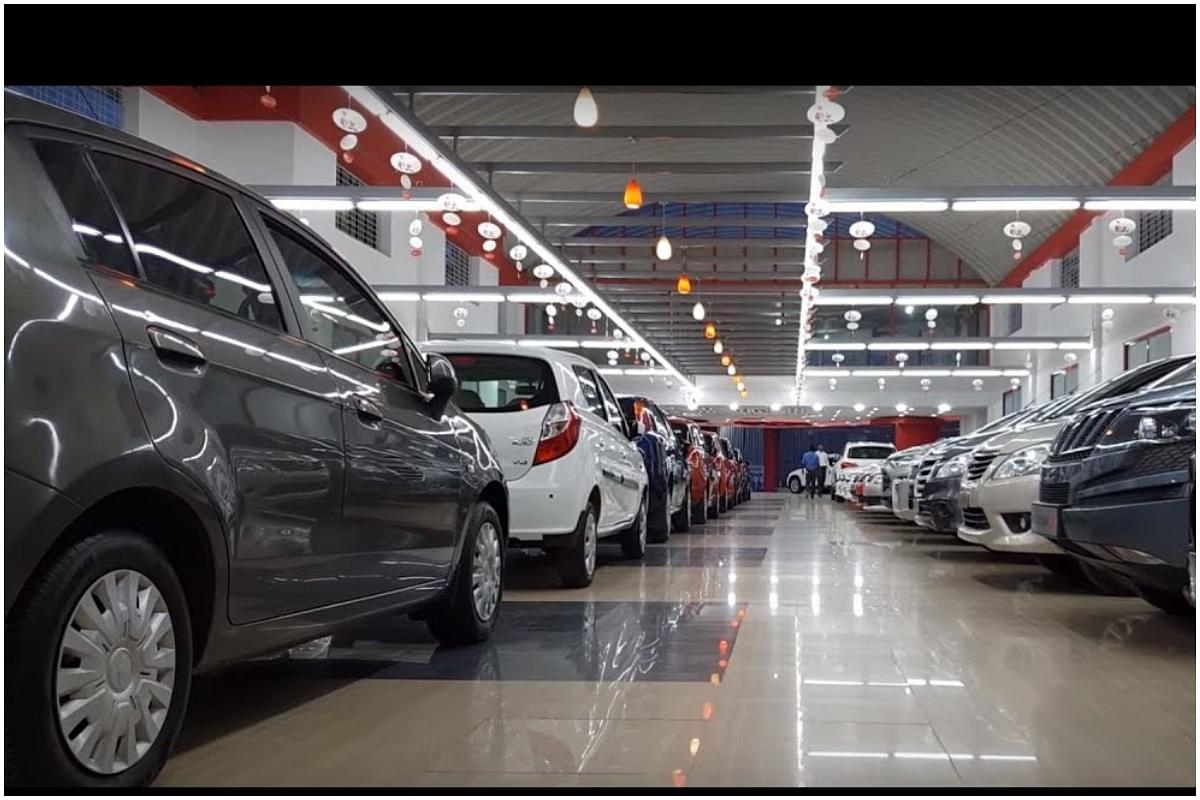 India's automakers are likely to dispatch over 3.5 lakh passenger vehicles in September, the highest number of dispatches in a month.

The vehicles are being dispatched to build stocks at dealerships for delivery to waiting customers during the festive season.

The cars, utility vehicles and vans dispatched from the factories, which automakers report as sales, in September are likely to generate more than Rs 25,000 crore of business.

The projected figures are 81 per cent more than the dispatches in September 2021, reports Economic Times.

In the last five years, the sales in September have been between 1.85 lakh and 2.92 lakh units.

The previous peak of monthly wholesale volume was over 3.41 lakh units in July this year.

According to the report, the record high wholesale number in September is likely to translate into an all-time high retails sales in October amid strong demand as nearly a million customers are awaiting deliveries of their vehicles.

About 6.7 lakh vehicles have already been dispatched during the first two months of this quarter. With another 3.5 lakh units in September, the total number of dispatches would exceed the 1 million mark for the first time for the industry in a quarter.