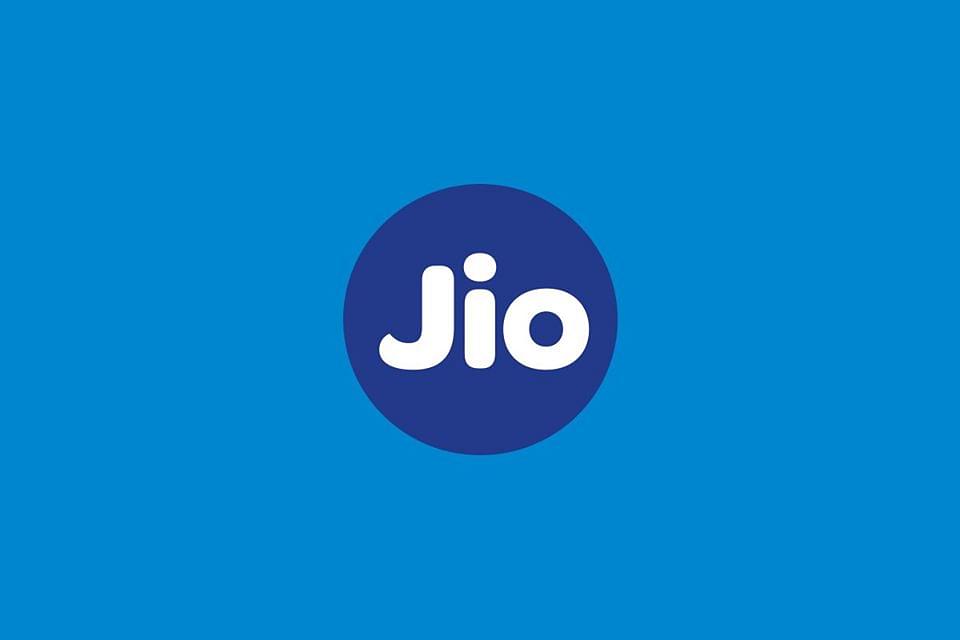 The Indian telecom market has reached a kind of unstable market equilibrium, with Reliance Jio – the price-warrior who shook up the market in 2016 – now deciding to charge for calls going from its network to rival operators.

Jio, which is a revenue market leader with a 31.7 per cent share, had a narrow lead over Airtel’s 30 per cent and Vodafone Idea’s 28.1 per cent. It will now charge for outgoing calls at the rate of six paise a minute. This not only signals the beginning of the end of the tariff wars, but also the possibility that calls may, in future, not be entirely free. Most operators will have to create voice-cum-data tariff bundle, even if calls are effectively designated as free within the same network.

The six paise charge is intended to cover the cost of the interconnect user charge (IUC), which was originally supposed to end from January 2020. But the Telecom Regulatory Authority of India (TRAI) is now proposing to delay the phaseout, and rightly so. The decision to end the IUC two years ago helped Jio at the cost of Airtel and Vodafone Idea.

The Jio move to charge for outgoing calls, which perked up the share prices of all three operators, followed weeks of shadow-boxing by Airtel, Jio and Vodafone Idea over how long they should allow calls terminating in another network to ring before they are cut. The shorter the ring, the more the probability that the missed call will have to be answered by the other party, thus shifting IUC revenues from one operator to another.

Jio started to curtail its call ringing time to 20-25 seconds last month so that the called party is forced to call back. Airtel retaliated by reducing its own ring time to 25 seconds from the previous 45 seconds.

While some observers suggest that Jio is trying to force TRAI to end the IUC charge as previously scheduled, the truth is that the telecom market has reached the kind of uncertain equilibrium where none of the three main operators has a decisive edge anymore. Each of them has around a third of the market built with debt-based investment, and none of them can now afford to either lose market share or go deeper into debt to build market share aggressively.

Both Airtel and Vodafone Idea are bleeding, and even Jio has overloaded itself with debt. Its parent company, Reliance Industries, has plans to deleverage by selling off some of its assets, inviting foreign investment – including Saudi Aramco – into its flagship company.

All three players now have to look at bottomlines as well as market share, and this means the tariff war cannot continue endlessly. Future increases in market share will be tougher and more difficult to manage for any of the three. The fight henceforth will not be for raw customer numbers, but the quality of customers and higher average revenues per user.

Of the three, Jio is obviously the best placed to gain small increases in market share every year, followed by Airtel, which does not have the disadvantage of two promoters – Vodafone and the Birlas – having to work in lock-step to infuse funds into their companies.

If one were the betting type, one should expect Jio and Airtel to be the top two players, with Vodafone Idea slipping to a much smaller No 3.

The Indian telecom market will finally be dominated by a duopoly, with the third player becoming a smaller and more focused player in certain regions or services.

To repeat: the battle for telecom is now about quality of market share, not quantity.