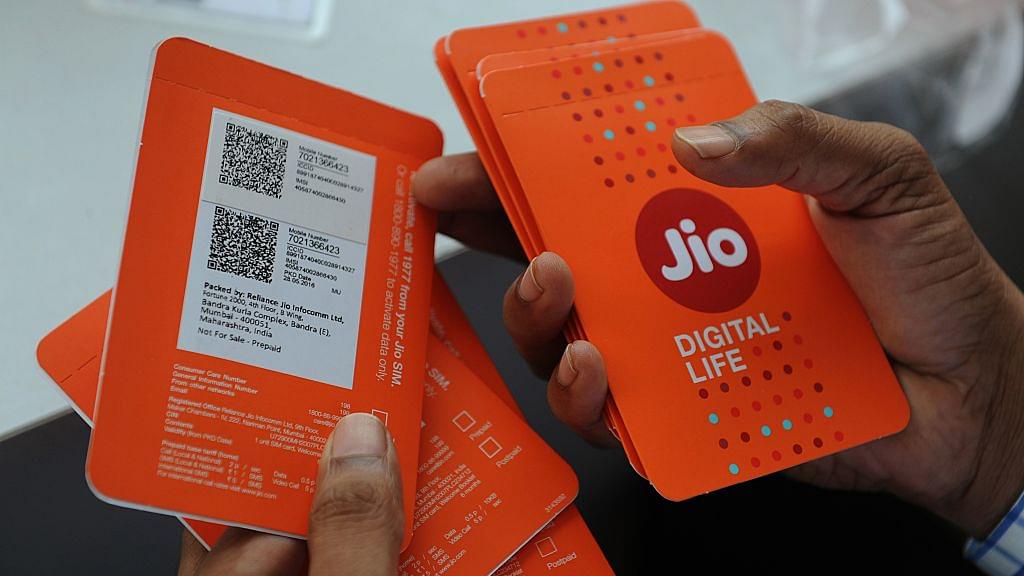 The telecom industry in India is at a significant inflexion point from where many fundamental shifts will take place. While the entry of Reliance’s Jio has significantly compressed profits for the industry while expanding the market, the resultant pressure will change the face of the industry this year.

It is already happening.

First, consolidation is gathering steam. From nearly 10 players in 2015, by end-2017 there will be four major players, one bit player (Tata Teleservices), plus the government-owned BSNL-MTNL. Vodafone and Idea are in merger talks, and Airtel has snapped up Telenor. These two changes will alter the pecking order to give Vodafone-Idea 35 per cent of the market in terms of user base, and Airtel 28-29 per cent. Reliance Communication has swallowed Sistema, and Aircel is going to be merged with it. If Tata Teleservices joins the party, that would create another new combined player, with a potential 21 per cent market share. Jio itself has around 8-10 per cent of the market, but we will know its real share only after April, when current free users end up having to pay for subscriptions. Chances are it will retain market share in the short run. After that it will be uphill.

Second, the voice market is over. The future potential of the industry is shifting to data. With its free voice, and (so far) free data services, Jio has expanded the data market from 20 crore GBs a month to over 100 crore GBs. If Jio manages to transition today’s free user base to paying customers, India will become the world’s largest data market – or at least its fastest growing market.

Third, the effective SIM card base will shrink, says Jio, from 1.13 billion to just 800 million. When voice is the dominant determinant of telecom revenues, users tend to use multiple SIMs to take advantage of lower packages from different operators. With Jio, which has a fully VoIP network, voice calls are free, and users will no longer need two SIMs, one for voice and one for data. (In a dual SIM phone, only one can be used for data) Roaming charges are also disappearing. This means the incidence of dual SIMs will start falling.

Fourth, if SIMs fall, voice becomes less lucrative and data becomes the prime source of revenue. Jio contrarily expects ARPUs (average revenues per user) to rise. This is because revenues from two SIMs in many cases will get consolidated into one. Moreover, Jio believes that current ARPUs of Rs 172 on feature phones and Rs 329 on smartphones will consolidate. Jio also claims that the average user can pay upto Rs 500 per month, which is the ARPU of 2009 (Rs 179) adjusted for current per capita GDP.

Jio’s biggest conclusion is that in another four years, by 2020-21, it will have a 50 per cent market share in an industry with revenues of over Rs 3 lakh crore.

This is difficult to believe, as this Mint article argues. Even though the industry is consolidating at a fast pace, a consolidated industry will probably keep undercutting to retain market shares. Revenue growth in the short run will not be easy.

In the medium term, it is conceivable that revenues can grow from the current Rs 1.8 lakh crore to Rs 3 lakh crore by 2020-21, since Indians tend to be quick adopters of technology. The shift to data usage could be swift, especially since smartphone prices at the bottom end are becoming more and more affordable. If GDP grows above 7 per cent over the next four years, the market for data should grow even faster. But a 50 per cent market share in four years is tough to imagine, unless there is a collapse in one of the big four players.

There is, however, one way that can happen. If Reliance Communication is folded into Jio at some point, the 16 per cent market share (between RCom, Sistema and Aircel) would quickly shift to Jio. This would give it 25 per cent of the market as the base from which to grow. Having two Reliance brands in telecom is a luxury that the Ambanis can do without.

A 50 per cent market share depends on the Ambanis swallowing egos and allowing Big Brother to buy out or merge Little Brother.