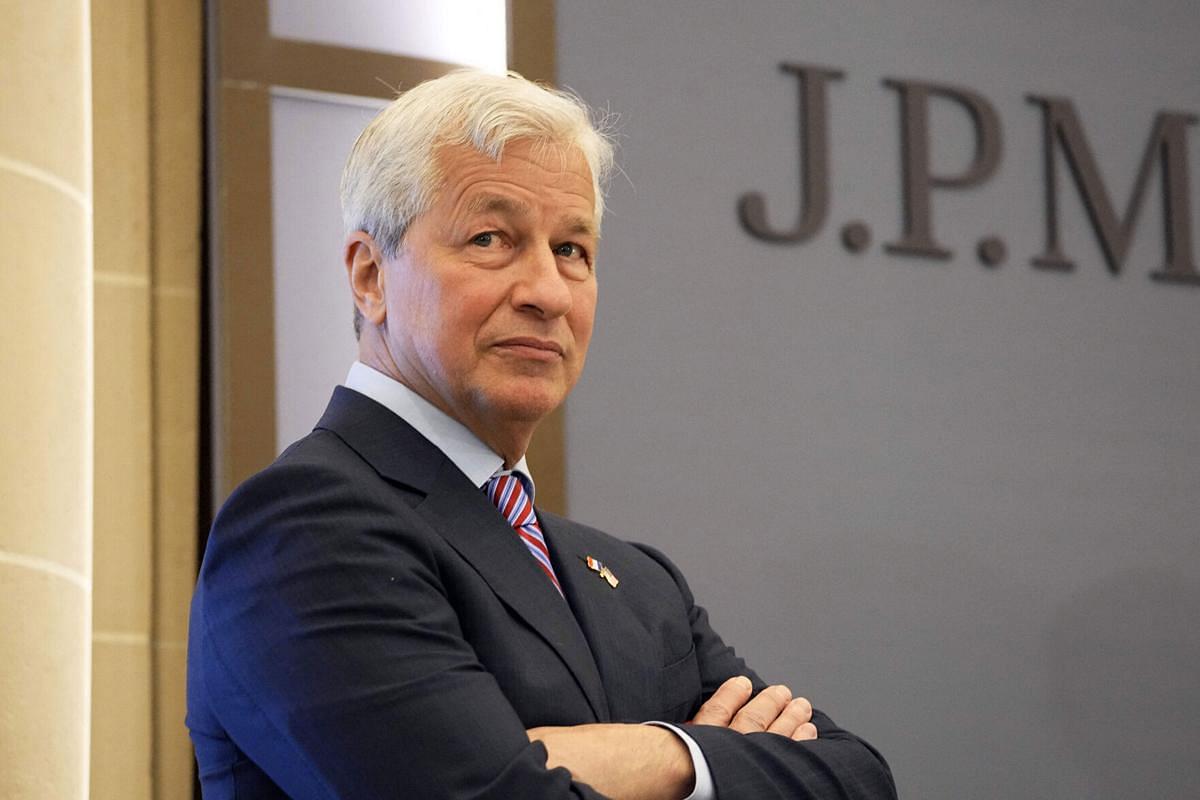 The alarm bells have been rung.

The Chief Executive of JPMorgan Chase Jamie Dimon, in a TV interview, has stated the American economy will be in a recession by end of Q2, 2023.

Anticipating a recession, Dimon said that panic will hit the credit markets that could wipe out an additional 20 per cent of value from the US stocks.

Dimon cited Russia’s invasion of Ukraine and the unprecedented rise in interest rates as the factors enabling a recession in mid-2023.

The economic fallout in Europe will have consequences for the American economy as well, Dimon stated. Beyond the credit markets, there is already a slowdown in IPO offerings.

The upcoming days will be critical as companies will start announcing their quarterly earnings.

One of the top diplomats representing the European Union has blamed the Federal Reserve for the looming recession, attributing it to the interest rates which has led the central banks, globally, to follow suit.

Already, the Federal Reserve is debating a 0.75 percentage point interest rate hike in November that would further add to the pressure on central banks.

Josep Borrell’s comments also stressed the need for other economies to hike their interest rates or else face a devaluation of their currencies.

Blaming the European Union for not being able to anticipate Putin’s move in Ukraine, Borrell cited the energy crisis in Europe.

Amongst the policymakers, the majority view is to allow for a short-term recession to ensure a long-term fix.

However, many economies, now witnessing their markets crash after the pandemic, are questioning the interest rate hikes.

The United Nations too is getting wary of the Federal Reserve, announcing that the latter was dragging the world economy towards a recession in its recent report.

As per the report, a percentage point increase in the interest rates by the Fed dented the economic output in rich countries by 0.5 per cent and in poor countries by 0.8 per cent over the next three years.

The rising interest rates, globally, are hurting people’s capacity to pay their home loans and other instalments, denting demand and thus impacting exports from China and other retail corporations.

While the theoretical approach to inflation may be correct, but as of now, Dimon’s prophecy on recession appears to be closer to the reality on the ground.