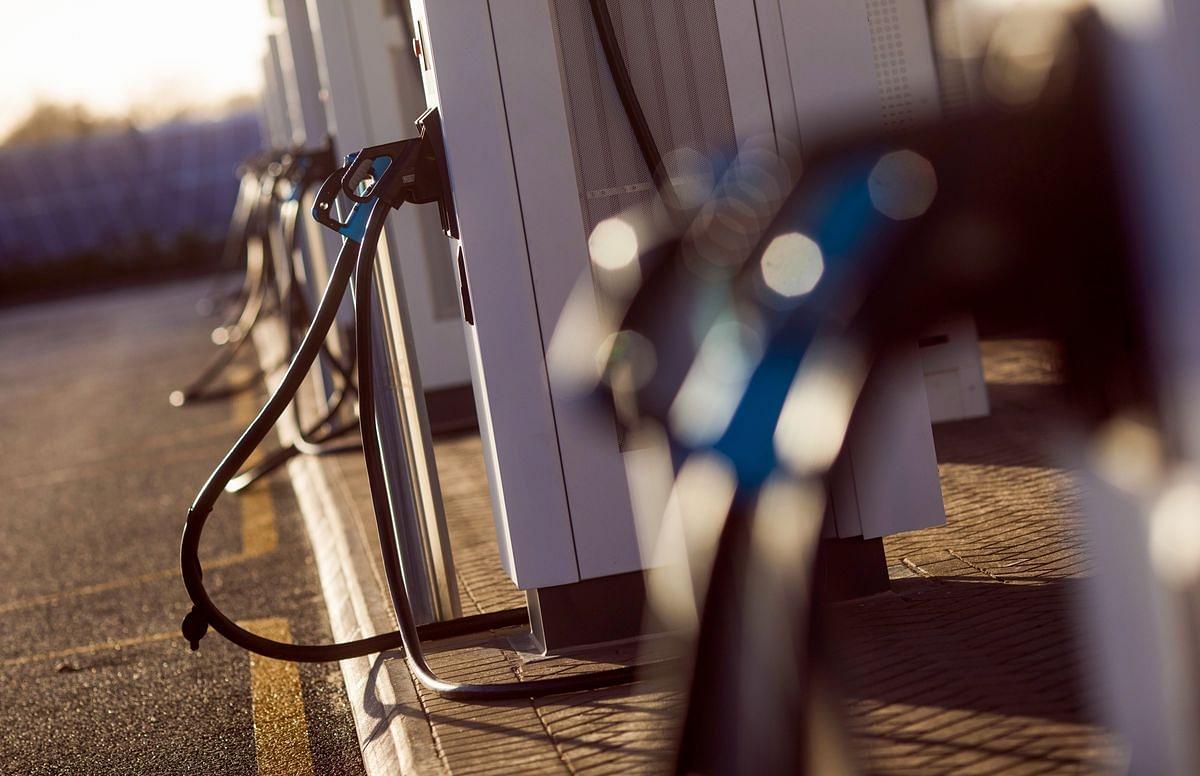 The Exicom Group has confirmed investments worth Rs 200 crore in the next three years to commission a new facility in Hyderabad in Telangana.

This unit will allow the company to treble its manufacturing capacity of electric vehicle (EV) chargers in the next financial year.

The company is anticipating the sales of EV chargers to shoot up by around three times to over 20,000 units in FY23.

Exicom recently became the largest EV charger maker in India by completing a milestone 5000 installations within four years of being set up.

“There has been a boom in demand for electric vehicles post the second wave of the pandemic,” Exicom’s senior executive Anant Nahata was quoted in a report by the Economic Times (ET).

Nahata added, “We are planning to roll out and install around 20,000 EV chargers both for home and public charging in FY23. This would be a 3X growth over the previous year.”

Exicom makes EV chargers for all the leading electric auto and commercial bus manufacturers in India like Tata Motors, MG Motors, JBM, Audi, amongst others.

He further said, “Both R&D and manufacturing operations are the backbone of our business. We will be investing Rs 200 crore put together over the next three years to cater to the demand from India and overseas.”