L&T Bags 'Significant' Order Worth Up To Rs 2,500 Crore From Delhi Metro For Design, Construction Of Underground Metro Project 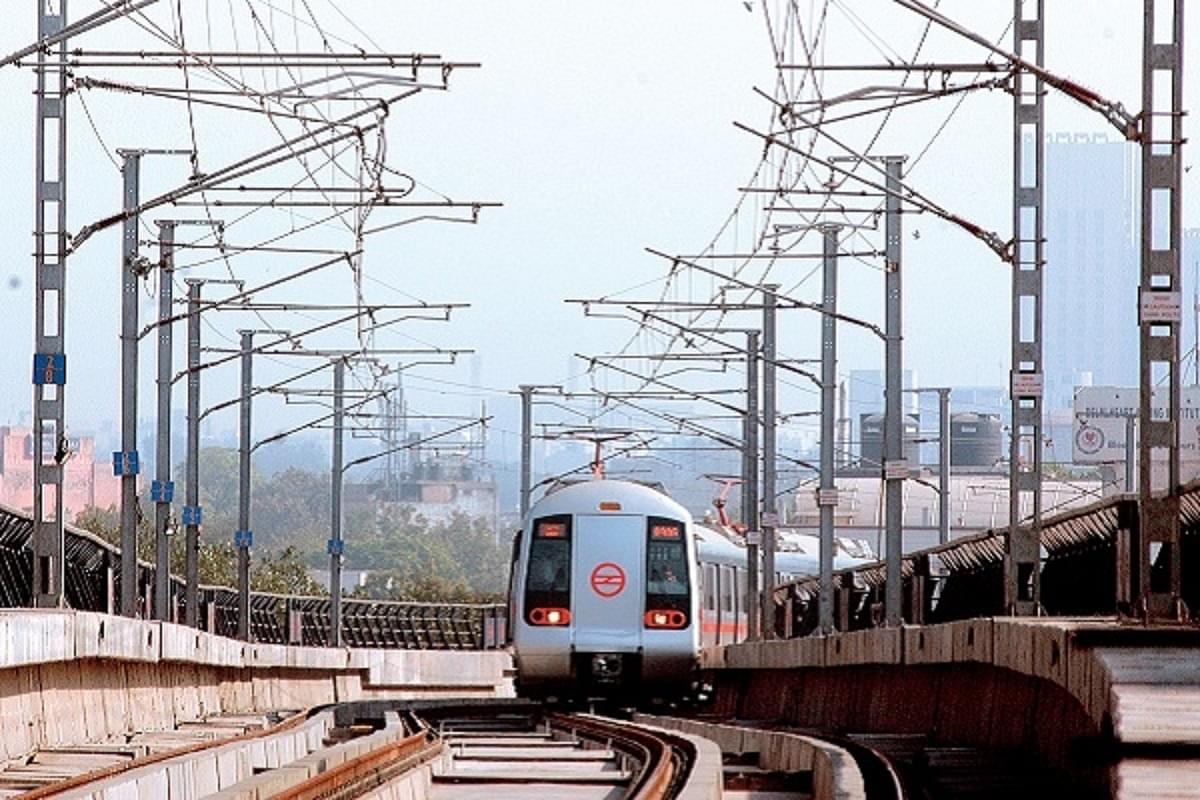 Construction major Larsen and Toubro (L&T) has bagged a "significant" order from the Delhi Metro Rail Corporation (DMRC) for design and construction of the underground metro project of phase-IV of the Delhi Mass Rapid Transit System (MRTS).

Though the company has not revealed the exact value of the orders, the contracts falls under 'significant' category which ranges between Rs 1,000 crore to Rs 2,500 crore.

"The Heavy Civil Infrastructure business vertical of L&T Construction has won a significant order from the Delhi Metro Rail Corporation Limited (DMRC), to design and construct the Underground Metro Project of Phase-IV of Delhi MRTS", the company said in a statement on Wednesday (9 March).

"The major scope of work for the project comprises Design and Construction of 5 Km of Twin Tunnel (up and down line) by Shield Tunnel Boring Machine (TBM), Cut and Cover Tunnel box, Underground Ramp and four Underground stations namely Chhattarpur, Chhattarpur Mandir, IGNOU and Neb Sarai with associated works of Aerocity to Tughlakabad Corridor of Phase-IV of Delhi MRTS," the company said.

A major part of works is in South Delhi and must be completed within the duration of 42 months, it added.

The project is funded by Japan International Corporation Agency, the company said.