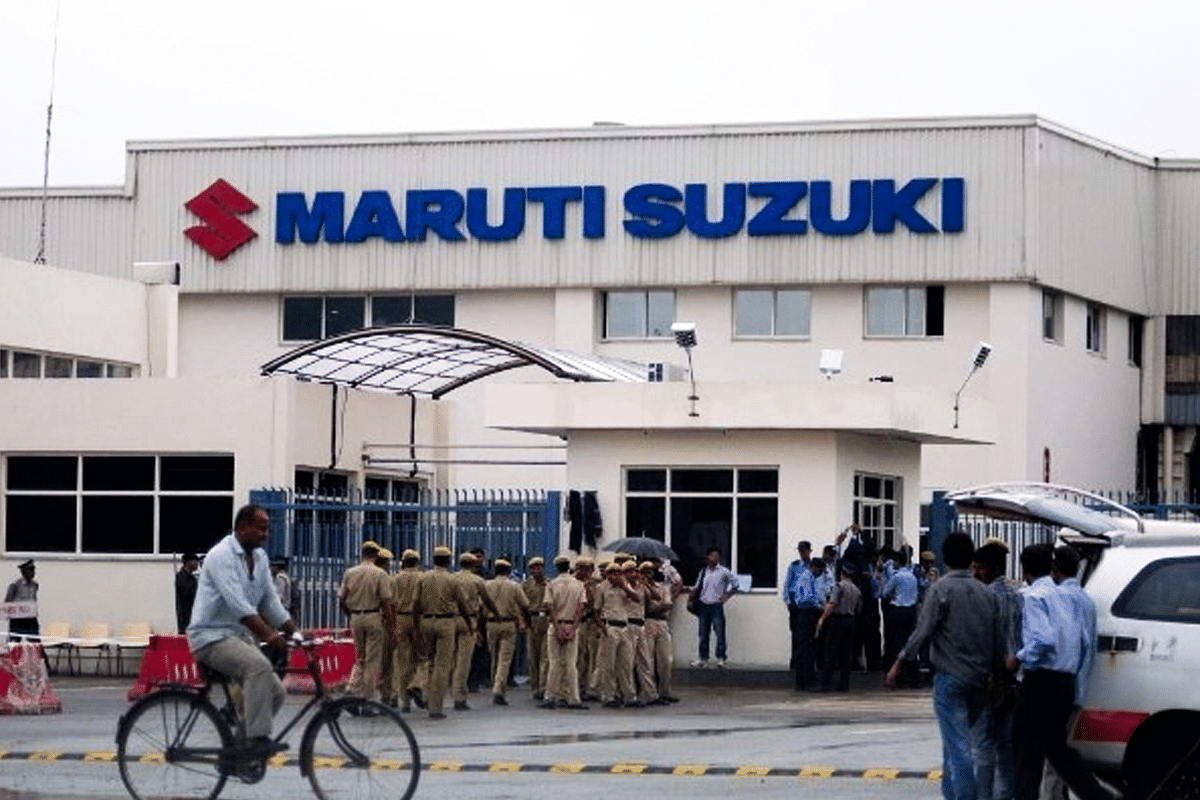 Maruti Suzuki has restructured its organisation by making a dedicated team for electric and connected vehicles. Known as the ‘New Mobility Division’, the team will be expediting efforts towards digitalisation.

“The project is at an implementation stage. Things have to be coordinated in a proper structure to execute the plan; hence teams are being put in place,” a source in the know of developments was quoted in a report by the Economic Times (ET).

Suzuki Motor has already declared plans to invest in a full-fledged factory including lithium ion cell localisation in Gujarat.

The new vertical division is expected to help the carmaker make a new pool of resource base with specialised skills.

They will be getting domain experts to work on emerging technologies, which will help make the company’s response to competition swifter.

Suzuki’s market share has been reportedly receding in recent years owing to its limited offerings in the SUV segment.

Yet, the carmaker battled supply chain bottlenecks to sell 1,652,653 units in FY22. As its overall sales grew by 13.2 per cent as compared to the previous year, the market leader augmented its exports irrespective of shortage of chips.