Most Retail Investors Have Only A Marginal Interest In The Markets, Feels NSE. Here's Why 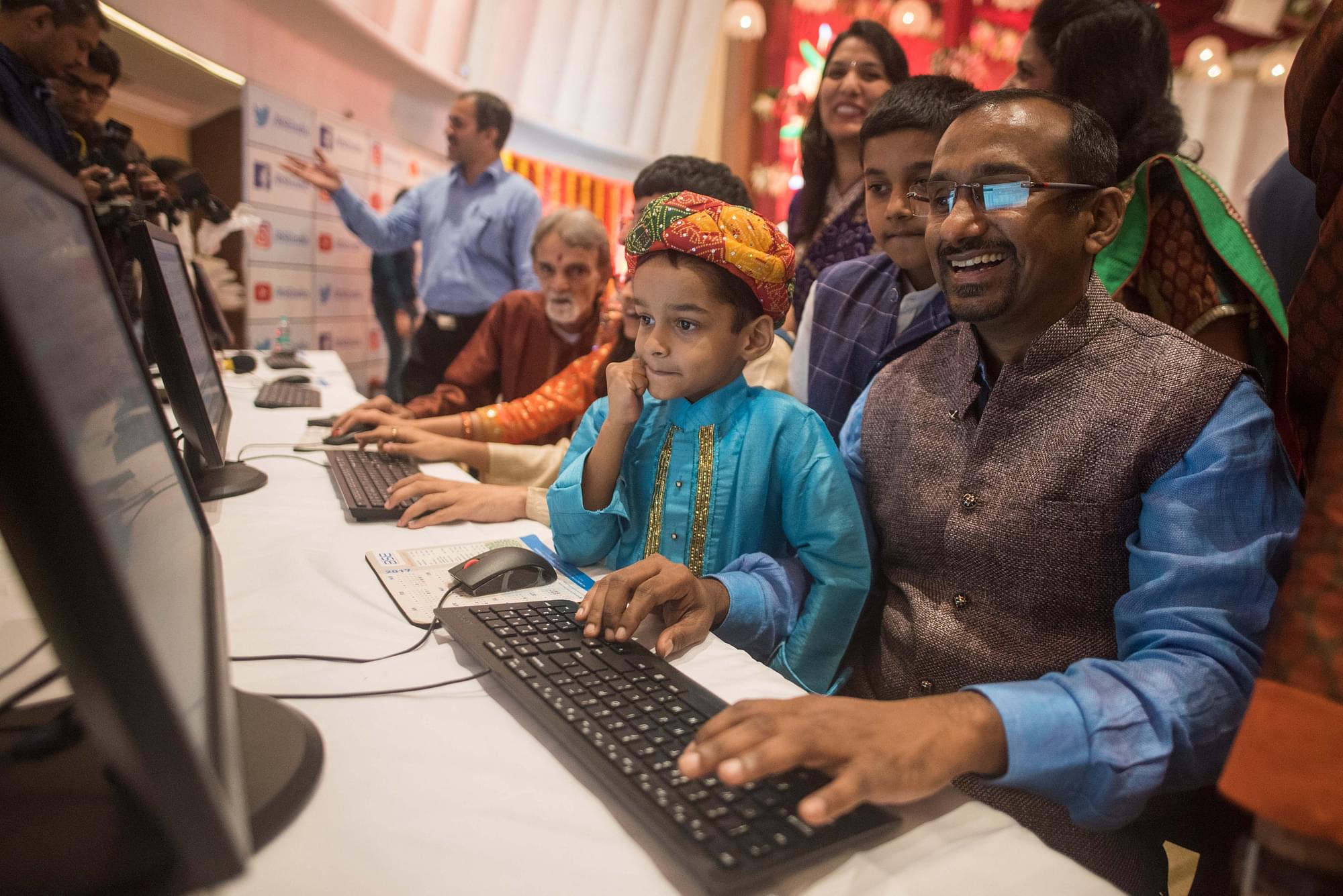 While retail investor participation in equities has been on the rise for the past few years, the number of investors in the market saw a sharp jump just after the pandemic began.

“The net inflows in the last two years could be attributed to increased interest by retail investors who stayed or worked from home during the Covid-19 pandemic, shift in investments towards high-yielding investment avenues from a gradual fall in real interest rates in an easing monetary policy environment with high inflation. The last two years have also seen a significant growth in new investor registrations, which has augmented net investments in the equity markets,” said a report by the National Stock Exchange (NSE).

The increased retail participation in the markets has drawn criticism from several quarters, especially in terms of whether retail investors have a good grasp of investing.

However, a recent study by the National Stock Exchange has indicated that a large percentage of retail investors only have a marginal interest in the markets.

“There were more than 13 million active (non-zero trades) investors in 2020, and over 19 million in 2021. The vast majority of these traders had only marginal interest in the market, both in terms of their activity, measured by turnover, and their investment. Illustratively, over 80 per cent of investors had net investment of less than Rs 50,000 over an entire year,” the report said.

What is more telling is the fact that the decile ranked seventh has an average net investment of just upwards of Rs 6,000.

Hence, a large number of investors appear to be making small investments into the market, rather than large ones. The high Gini Coefficient calculated by the report indicated that a small number of retail investors were responsible for the turnover.

Yet, overall, Retail participants invested Rs 86,000 crore in net inflows to the markets. In addition, when looking at the top decile stocks by free float, retail investors contribute to 70 per cent of the traded value, up from 53 per cent in the first quarter of 2017.

Though the report does not highlight exactly what percentage of their net-worth or incomes companies are putting into equities, it appears that retail investors might be cautious.

In addition, retail investors trade in the widest number of securities, which stood at 1986 for 2021. FIIs and DIIs have relatively more concentrated portfolios. Therefore, it is possible that retail investors are diversifying across various stocks to reduce the unsystematic risk in their portfolios.

Retail investors appear to be playing a cautious game.

The report also highlighted the differences between the investing behaviours of domestic institutional investors (DII) and foreign portfolio investors (FPIs) during the pandemic.

In the last few years, DIIs have been strong buyers in the markets with increasing SIPs and mutual fund investments, whereas, FPIs have majorly been net sellers.

In 2020, foreign money was almost immediately withdrawn from the markets after the pandemic began. But, domestic investors picked up the pace of investment, saving the markets from a free fall.

In contrast, domestic institutions began cashing in on their gains, and the net inflows from their side decreased and finally turned into outflows. According to report, the outflows were a result of a significant number of retail investors moving into direct equity investing.

“While such investment surged in the first seven months of 2020, reaching the highest levels in five years, the year witnessed significant sell-off by DIIs in the later part of the year — the first in five years — with profit-booking and redemption pressures, as a significant number of retail investors switched to direct participation in the equity markets versus indirect investing,” said the report.

FPI buying, however, appears to be slowing down as global brokerages downgrade Indian stocks, citing relatively high valuations and potential economic issues in the future.