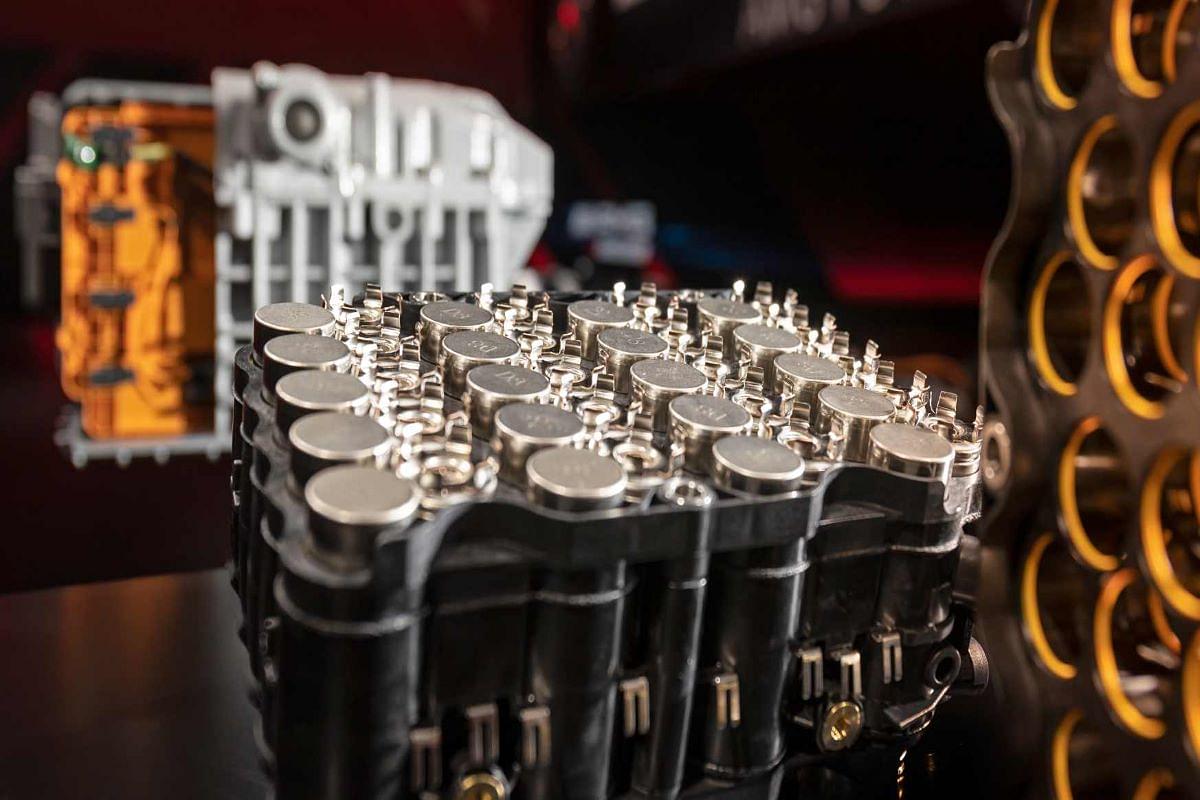 Apart from Reliance, Ola electric and Hyundai, another firm Rajesh Exports Limited has also been selected for the PLI scheme.

These companies will receive incentives under India's Rs 18,100 crore programme to boost local battery cell production, the Ministry of Heavy Industries said in a release.

A total of 10 companies submitted their bids under the Advanced Chemistry Cell (ACC) Battery Storage Programme in India for which Request for Proposal (RFP) was released by Ministry of Heavy Industries (MHI) on 22 October 2021.

The scheme was open for receiving applications till 14 January 2022 and the technical bids were opened on 15 January 2022.

All the 10 bids were evaluated and nine companies were found responsive and meeting the conditions of eligibility as per the requirements under the RFP, the ministry said.

Accordingly, the financial bids for the qualified bidders were opened on 17 March 17 after announcement of the results of technical evaluation under transparent global tender process of RFP, it added.

Final evaluation of the Selected Bidders was carried out as per Quality and Cost Based Selection (QCBS) mechanism and the bidders were ranked on the basis of their combined technical and financial score, the ministry said.

According to the ministry, the ACC capacities have been allocated in order of their rank, till a cumulative capacity of 50 GWh per year.

Shortlisted Bidders that are not successful in securing allocation are placed under a waiting list, the ministry added.

After the selection, the firms will have to setup the manufacturing facility within a period of two years. The incentive will be disbursed thereafter over a period of five years on sale of batteries manufactured in India, the ministry said.