Push Or Shove? No Better Time Than Now For Roys To Exit NDTV At Profit 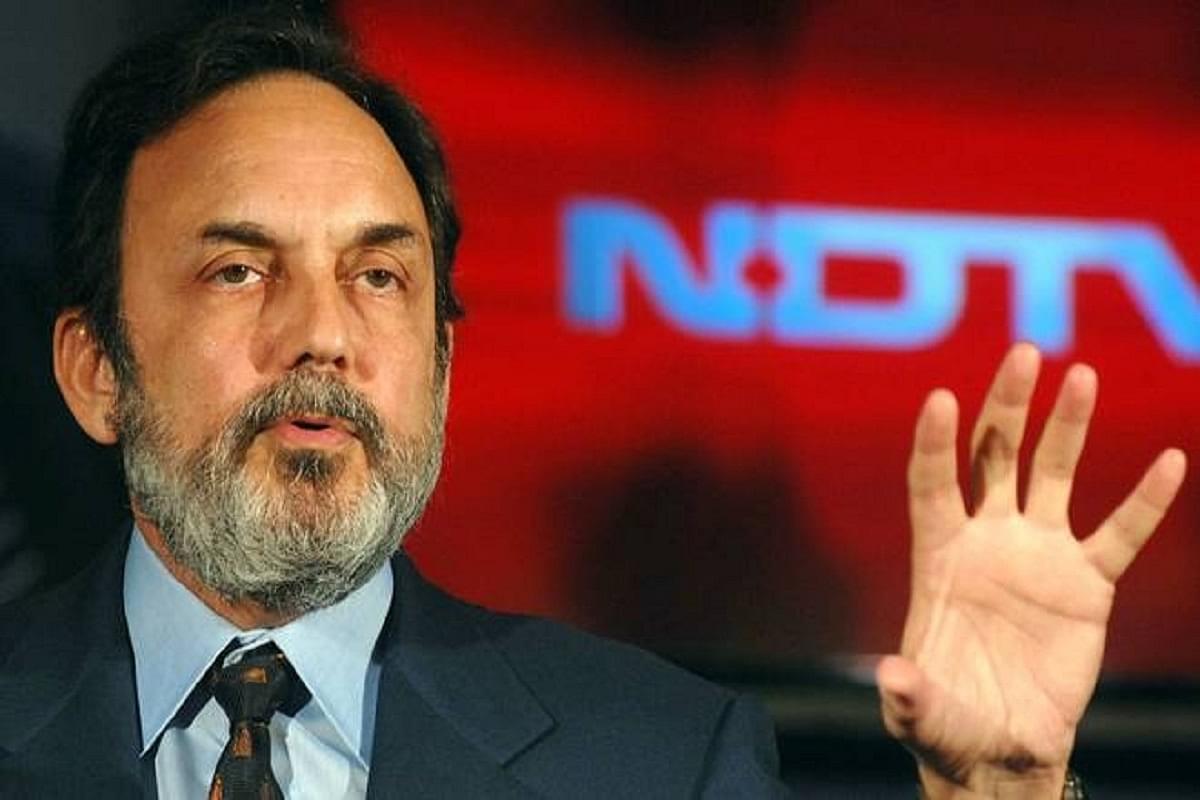 In many ways, the Roys of NDTV, Prannoy and Radhika, lost the war to retain control of their pioneering TV business more than a decade ago when they took a massive Rs 500-and-odd crore loan from Indiabulls Financial Services to buy back a mere 7 per cent stake from GA Holdings at Rs 400 a share (read here).

The share price has never risen above that level till the Adani Group made an unsolicited bid for the company by acquiring a 29 per cent stake (through loan conversion in Vishvapradhan Commercial, which lent the company over Rs 400 crore) and made an open offer to buy another 26 per cent at Rs 294 a share.

As the share price has already topped that level, it is quite likely that Adani will have to offer more to mop up shares from the market, or buy large chunks from other minority shareholders.

The only way the Roys can keep NDTV out of Gautam Adani’s grasp is by moving the courts, which could offer some respite while they scout around for white knights.

In the alternative, they will have to get another media house to bid higher than the Adanis, but that may require foreign money. Foreign ownership in Indian media cannot exceed 26 per cent, but this is enough to queer the pitch for the Adanis.

A foreign media house or investor who can buy upto 26 per cent in NDTV will, together with the Roys’ own 32 per cent, be able to keep the Adanis out.

However, once a white knight gets his foot in the door, it would only be a matter of time before the Roys themselves exit, since no investor is going to put in large amounts just to remain a sleeping partner.

The Adanis, who have already announced plans to enter the media business by acquiring 49 per cent in digital news company BloombergQuint, are unlikely to exit without a fight. So, a shotgun divorce between NDTV and the Roys seems the most likely outcome (read here).

NDTV is currently a good target acquisition for two reasons: after years of struggle and cost-cutting, it reported its best year of profits in a long while in 2021-22 and in the first quarter of 2022-23. It is no longer a cash drain on investors.

Second, as one of the few anti-Modi, anti-BJP channels outside regional media, the exit of the Roys would be blessed by the party in power at the Centre covertly. It also would fetch a healthy premium if foreign ownership rules are liberalised any time in the future.

However, even though it is the TV business that generates the bulk of the profits right now, there is no guarantee that this will continue, especially since digital news and comment channels are now becoming mainstream.

Prime-time viewership will decline as OTT platforms and digital publishers up the ante, and this means the advertising market will start declining.

The high profits reported last year may see an erosion as long-term trends dictate a move away from prime-time viewership and concentrated advertising in a few big channels to a more fragmented, but better targeted, viewership.

Both newspapers and TV suffer from the fact that they are too broad-based to offer precise targeting of customers for advertisers. Niche channels and digital and regional media will take the cake sooner than later.

But digital channels also face a tough future, as Google and Facebook skim the cream of digital revenues.

News operations, which are by definition too expensive to sustain over the long term, are thus being curtailed and shrunk in all media houses, not just NDTV.

Over the last few years, NDTV has let go of many of its stalwart anchors, including Vikram Chandra and Barkha Dutt. So have many other channels, who no longer see high-priced anchors as indispensable.

The Roys would be smart to exit at a huge profit right now. Later, it could be too late. At Rs 2,700 crore or thereabouts, NDTV's market valuation has not been this high since 2008.