Rs 300 ARPU Is Far Away For Airtel, Jio: Sector’s Best Hope Is In Vodafone’s Exit 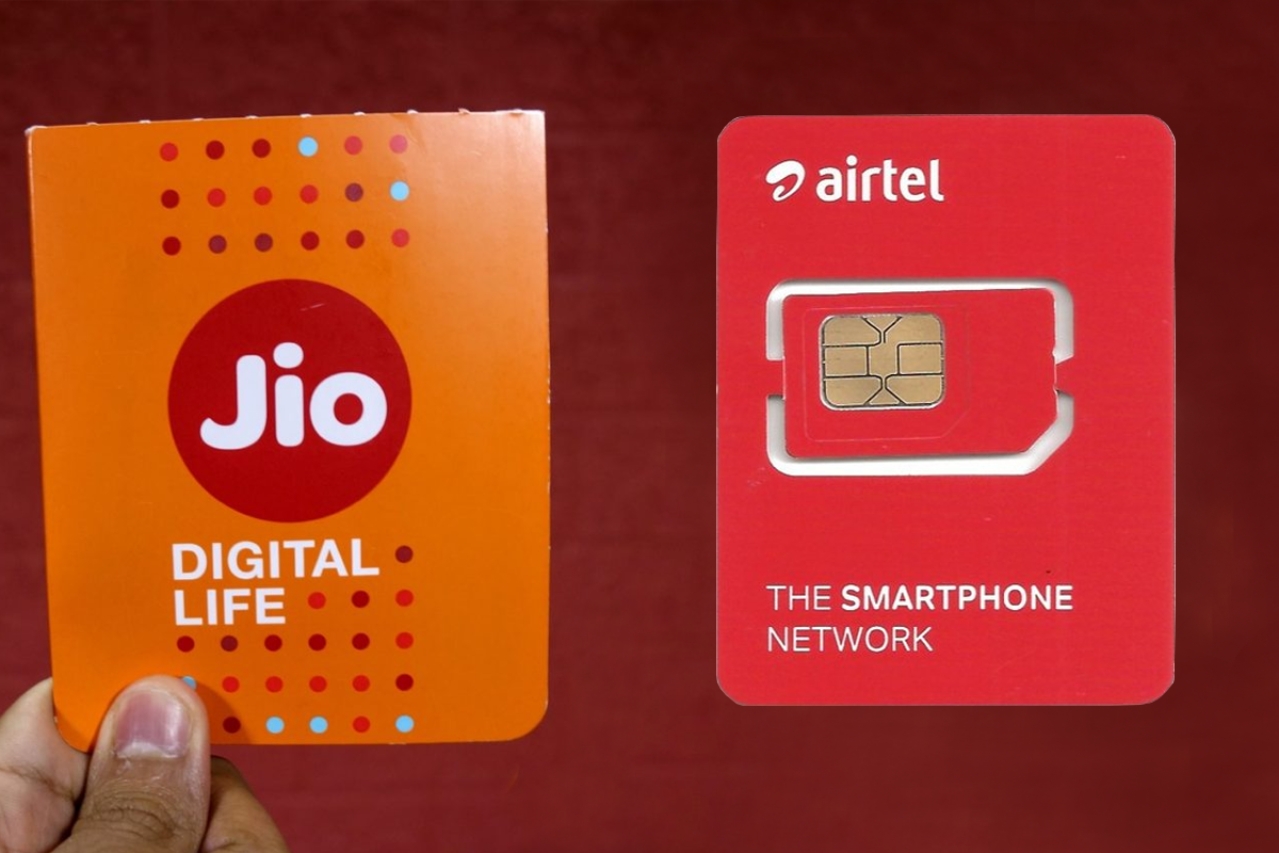 It is important for India to remain a three-player telecom market, said Bharti Airtel chief executive officer Gopal Vittal the other day after announcing a massive third quarter loss of Rs 1,035 crore for his company. He said that if Vodafone Idea did not survive, it would lead to job losses and damage India’s reputation and that of the industry.

This statement has meaning beyond the obvious. The truth is Vodafone Idea can survive only if the government and the Supreme Court give it a lifeline by either extending the deadline for the payment of AGR (adjusted gross revenues) dues to the government, or writing off a significant part of the interest and penalties on the same.

So, when Vittal says he wants Vodafone to survive, and Vodafone needs an easier payment schedule on its AGR dues in order to survive, by implication he is seeking the indulgence.

However, in the medium term, it is far from clear if Vodafone’s survival will be beneficial for Airtel in its fight against Reliance Jio.

The reasons are simple.

As things stand, Jio with a subscriber base of 370 million (end-November, according to Telecom Regulatory Authority of India) and average revenues per user (ARPUs) of Rs 128 is clearly the market leader whose moves on tariffs and subscriber expansion need watching.

Bharti Airtel, with a lower user base of 327 million but slightly higher ARPUs of Rs 135, is the challenger.

Vodafone Idea, with 336 million subscribers (as at the end of November), is the laggard, with a much lower ARPU of Rs 107. In order to raise ARPUs it is shedding low-value subscribers, losing a massive 36 million of them in November alone.

The market clearly rates the survival capabilities of Vodafone Idea poorly if one can acquire 336 million customers at under Rs 15,000 crore, excluding debt.

On the other hand, Airtel itself believes that sustainable growth depends on raising ARPUs by more than double the current level of Rs 135 to nearly Rs 300.

This can happen only if both Airtel and Jio covertly agree to push up tariffs steadily over the next year or two, or, in the alternative, if Vodafone Idea hands in the dinner pail earlier.

In short, Airtel’s wish for Vodafone Idea to survive will make its own return to profitable growth a longer way off than if Vodafone Idea collapses under the weight of its own debts.

In any case, India will remain a three-player market Vodafone or no Vodafone, since the government has decided to keep Bharat Sanchar Nigam Limited (BSNL) afloat through massive infusions of capital.

For all concerned, government, BSNL, Airtel and Jio, the early demise of Vodafone Idea is something to pray for – even if it can’t be said loudly. It would mean all existing players can feast on another 300 million users, and at tariffs significantly higher than the present.

The success of the government’s 5G auction will depend on the reduction of the telecom business to a two-party private sector race, with BSNL hobbling in as a distant No 3.