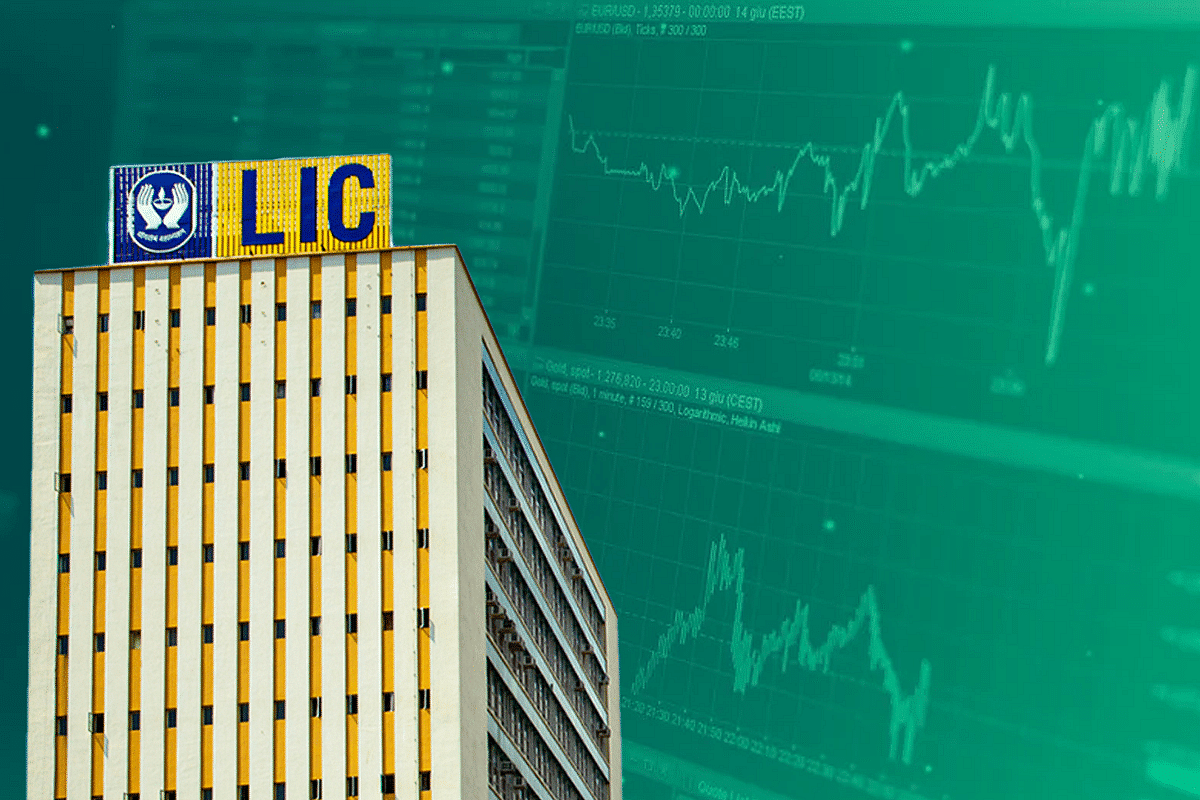 The central government is set to review the timeline of the initial public offering (IPO) of the Life Insurance Corporation (LIC), Times of India reports.

“If global considerations warrant that I need to look at it, I wouldn’t mind looking at it again,” Union Finance Minister Nirmala Sitharaman told a newspaper with regards to the timing of the mega listing.

Apparently, the need for the review arose on the backdrop of the ‘full-scale war’ between Russia and Ukraine.

LIC filed its draft red herring prospectus (DRHP) with the Securities and Exchange Board of India (SEBI) on 13th February, 2022. It was expected that the insurance giant would go public in the coming week.

On that note, the Union Cabinet approved the proposal allowing 20 per cent foreign direct investment (FDI) in the LIC. It was a pre-requisite move considering that foreign investors will be putting in a significant chunk of money in the IPO.

Moreover, the Reserve Bank of India (RBI) announced a currency swap to be conducted on 8th March in order to absorb the surplus liquidity in the banking system.

The government was reportedly targeting long-term investors like sovereign funds to anchor the issue. However, foreign investors have opted for risk aversion and the recent correction in the equity market is bound to hurt the sentiment of the retail investors.