SC Isn’t Going To Be Helpful On Telecom Revival: The Way Forward Is Through Sound DoT Policy 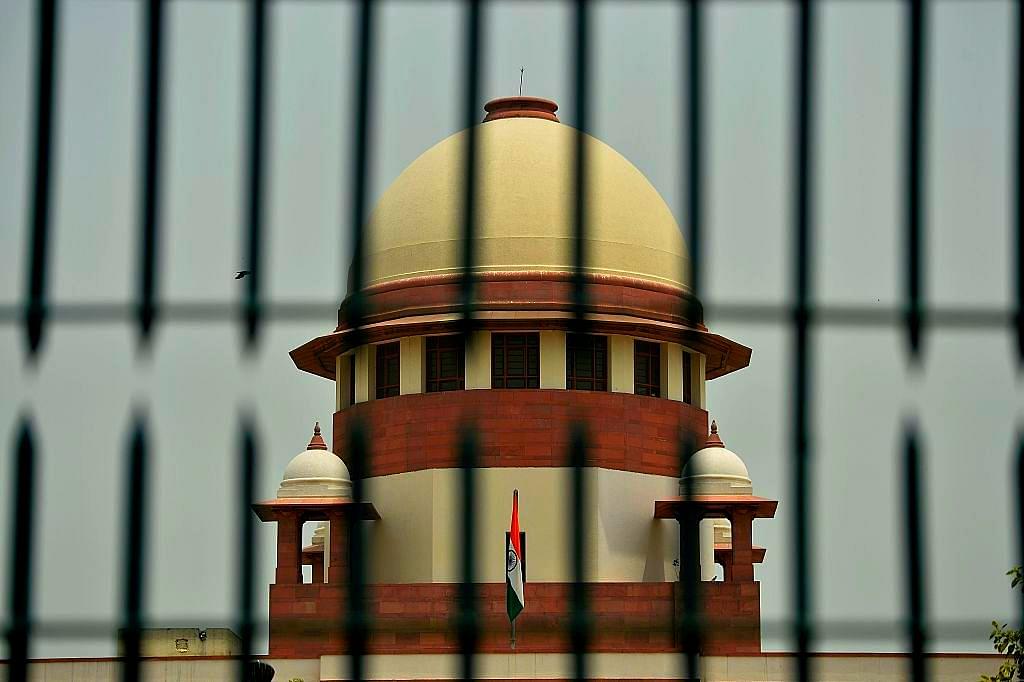 The Department of Telecom (DoT) committed a cardinal error in taking the issue of payment of AGR (adjusted gross revenue) dues back to the Supreme Court of India.

Ever since the court ordered telcos to pay all their dues, amount to over Rs 1.43 lakh crore, by January-end, DoT has been trying to help telcos directly or indirectly in order to prevent another exit (Vodafone Idea) on grounds of insolvency.

It went easy on issuing notices for the recovery of dues, and even seemed to allow telcos some leeway in how they self-assess their dues.

Last month, the court went ballistic against both the telcos and DoT for ignoring its repayment deadline. It threatened to issue contempt notices against DoT and telcos who hadn’t paid up. While some initial payments have been made, telcos were counting on DoT to seek court permissions to stagger the dues over a 20-year period and allow for some reassessment.

The court is clearly likely to be unhelpful in future, and DoT goofed up by trying to help telcos by pushing a work-around idea rather than a clear-cut long-term policy to put the sector on the path to sustainable growth. Any new policy should not only be openly announced but also debated in Parliament so that the government cannot later be accused on trying to favour some telcos at the cost of the others.

While the court has not ruled out the possibility of examining the plea for giving telcos an extended timeline for the payment of AGR dues, it clearly won’t allow any reassessment. These dues are said to be around Rs 1.43 lakh crore, but the actual amounts will be far less, since some of the telcos who have to pay up are either in liquidation or have sold out.

The problem with the definition of AGR, which is the topline from which telecom companies’ dues on spectrum and licence fees are calculated. When you talk of aggregate 'gross' revenue, the doubt was over whether it involved only core telecom revenues, or everything that is indicated in the accounts as income.

In its verdict last October, the bench clearly said that 'gross' means every kind of revenue earned by telcos, and not merely revenues earned from provided telecom services. Put simply, if a telco makes Rs 1,000 by selling old newspapers in its offices, it has to pay spectrum fees on this revenue, too.

This may sound ridiculous, but when the going was good, the DoT was happy with this definition, which is why it even went to court opposing the way telcos were calculating AGR.

DoT should now take the matter out of litigation and focus on transparent policy changes. The judgement is there, and it is clear. The ball is now in DoT’s court to work out a sensible policy for the long term.

By trying to find shortcuts to the problem of telco insolvency, the Narendra Modi government has now given the original 2G scamsters the right to question it. In parliament yesterday (18 March), A Raja, the main accused in the 2G scam of 2008, asked “who gave the concessions to operators” on AGR dues.

This is the pot calling the kettle black, but why should DoT choose to play kettle to pot when it can do better?

There is now no scope to seek any temporary solution to the problems of telecom companies. The way forward should be clear.

First, get the court to agree to repayment of AGR dues over a longer time frame. This matter is already before the court, but future issues relating to the sector should be decided by policy and Parliament scrutiny.

Third, lower the reserve prices for future spectrum auctions, including the 5G auctions.

The central question any sensible policy has to ask itself is the same as the one confronting the guy whose goose laid one golden egg a day: should we collect revenues over a long period of time from a healthy telecom industry, or should we kill the existing geese in the hope of collecting more eggs faster?

The answer is a no-brainer.