Sebi Mandates Dividend Policy For 500 Top Firms, But It Won’t Make A Difference 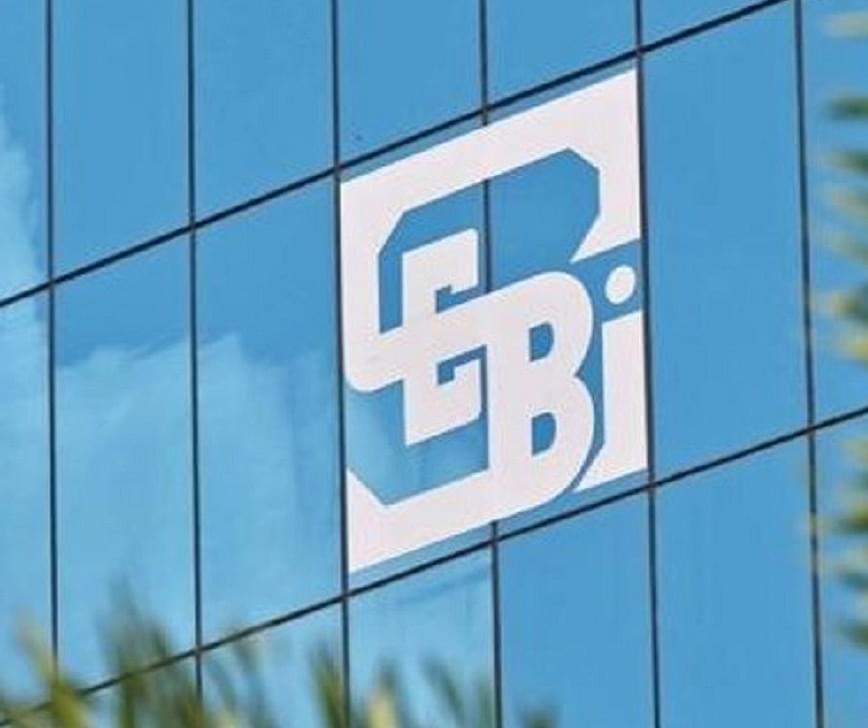 Market regulator Sebi is making it mandatory for the Top 500 companies by market capitalisation to declare a dividend distribution policy. It has amended the Stock Exchange Listing Agreement through a new order, the Sebi (Listing Obligations and Disclosure Requirements) (Second Amendment) Regulations 2016, introduced on 8 July.

Currently, not too many companies have a declared dividend policy. In fact, dividends are declared for arbitrary reasons, based on promoter whims and needs, including the celebration of a company’s silver jubilee year or because rates of dividend distribution tax (DDT) have changed. In March this year, Bajaj Auto paid out a hefty interim dividend as the company would have had to pay more DDT from this financial year. Reliance too did the same.

By paying more as interim, the promoters ducked the higher tax leviable from this year. In his 2016-17 budget, Arun Jaitley imposed an additional DDT of 10 percent on individuals and companies earning more than Rs 10 lakh by way of dividends. This is over and above the 20.47 percent paid out by companies on dividends distributed.

The highest level of dividend arbitrariness, however, relates to public sector companies, where payouts are decided based on the government’s fiscal targets. A case in point is Coal India, which was asked to pay a hefty interim dividend by P Chidambaram in 2013-14 because of the yawning gap fiscal deficit.

Since then, it has only gotten worse. Earlier this year, the NDA government asked public sector companies to hike their dividend payouts to 30 percent of profits after tax, or their equity, whichever was higher. Before this diktat, the dividend directive was to pay out 20 percent of after-tax profits.

The Sebi directive issued on 8 July says the following:

The top 500 by market capitalisation will have to declare a dividend policy in their annual reports. Annual reports for last year have just begun coming in, and so it is not clear if all companies will include this information this year.

The policy has to state, based on current financial working and external factors that will impact profits, how much it will pay out as dividend. Most companies that do have a dividend policy usually state it as a percentage of after-tax profits.

Infosys, for example, currently has a dividend policy that says it will pay upto 50 percent of post-tax profits. TCS does not have a dividend policy, but it does have a reasonably high payout ratio (37-and-odd percent last year) as its profits hold the key to promoter Tata Sons’ cash flows. Now it will have to announce a policy.

Is the new Sebi regulation a good thing for investors?

Well, it certainly helps transparency, and will tell investors what to expect in any particular year, but it will not have a major impact on investor sentiment or share prices. Here’s why.

First, dividends in most profitable companies do not account for more than 1-3 percent of market prices. So shareholder returns do not depend much on dividends.

Second, dividend policies will still be substantially driven by promoter interests. Just as the government’s fiscal needs determine how much public sector units will pay out, promoters who need cash for whatever reason will announce special or interim or additional dividends to get around any policies they put in place. Hero MotoCorp announced a huge dividend in the year in which it bought out Honda’s stake in the company, probably because the promoters needed the cash to pay for the buyout.

Third, dividends are not the only way to offer returns to shareholders. Buybacks, bonus issues and share splits are other ways to do so. When Jaitley raised DDT for promoters this year, many companies opted for buybacks. Sun Pharma, Dr Reddy’s Bharti Airtel, Bharti Infratel, Wipro and Novartis are among companies that offered buybacks this year, according to The Economic Times. Shareholders who participate in the buyback may pay no tax, for long-term capital gains on shares is zero.

Some years back, Hindustan Unilever rewarded shareholders with bonus debentures. Regular bonus shares and share splits, though, are more popular, since their long-term capital gains tax implications are zero. Dividends are thus not that vital in protecting shareholder interests.

From a purely taxation point of view, a zero-dividend paying company – like Warren Buffett’s Berkshire Hathaway – is ideal, especially in the Indian context where DDT rates are 20.47 percent, and even higher for promoters. But this means all gains have to come from market price movements, which most promoters are unwilling to depend on. They like the flow of cash from dividends too.

Sebi’s move towards greater transparency in dividend policies is theoretically fine, but its impact on shareholder rewards will probably be minimal in India’s promoter-driven companies.