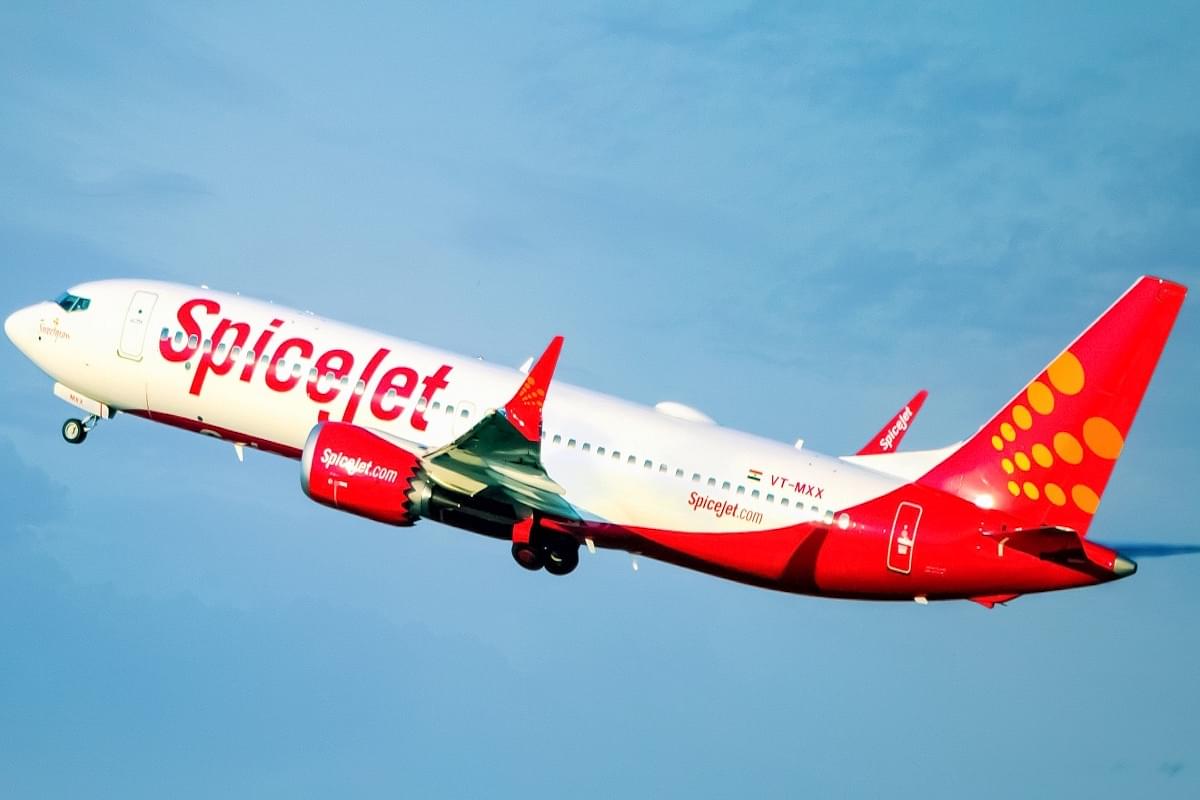 SpiceJet on Tuesday said it has entered into an agreement with the Airports Authority of India (AAI) and cleared all outstanding principal dues of the airport operator.

"With this, SpiceJet will no longer remain on 'cash and carry' at AAI-run airports across the country and will revert to advance payment mechanism for daily flight operations," the airline's statement noted.

The Centre-run AAI had in 2020 put SpiceJet on a 'cash and carry' basis as the carrier was unable to clear its previous dues.

In the 'cash and carry' model, the airline has to make daily payments to the AAI for various charges -- navigation, landing, parking, and others -- to operate flights.

SpiceJet said on Tuesday: "In another big boost for the airline, AAI will release SpiceJet's INR 50 crore bank guarantee following the airline clearing all its principal dues. This will result in additional liquidity for the airline."

In the April-December period of 2021, the airline posted a net loss of Rs 1,248 crore. The airline is yet to declare results for the January-March period of 2022.

Aviation regulator DGCA had on July 27 ordered SpiceJet to operate not more than 50 per cent of its flights, which were approved for the summer schedule, for a period of eight weeks.

On July 6, the Directorate General of Civil Aviation (DGCA) had issued a show-cause notice to SpiceJet following at least eight incidents of technical malfunction in its aircraft since June 19.