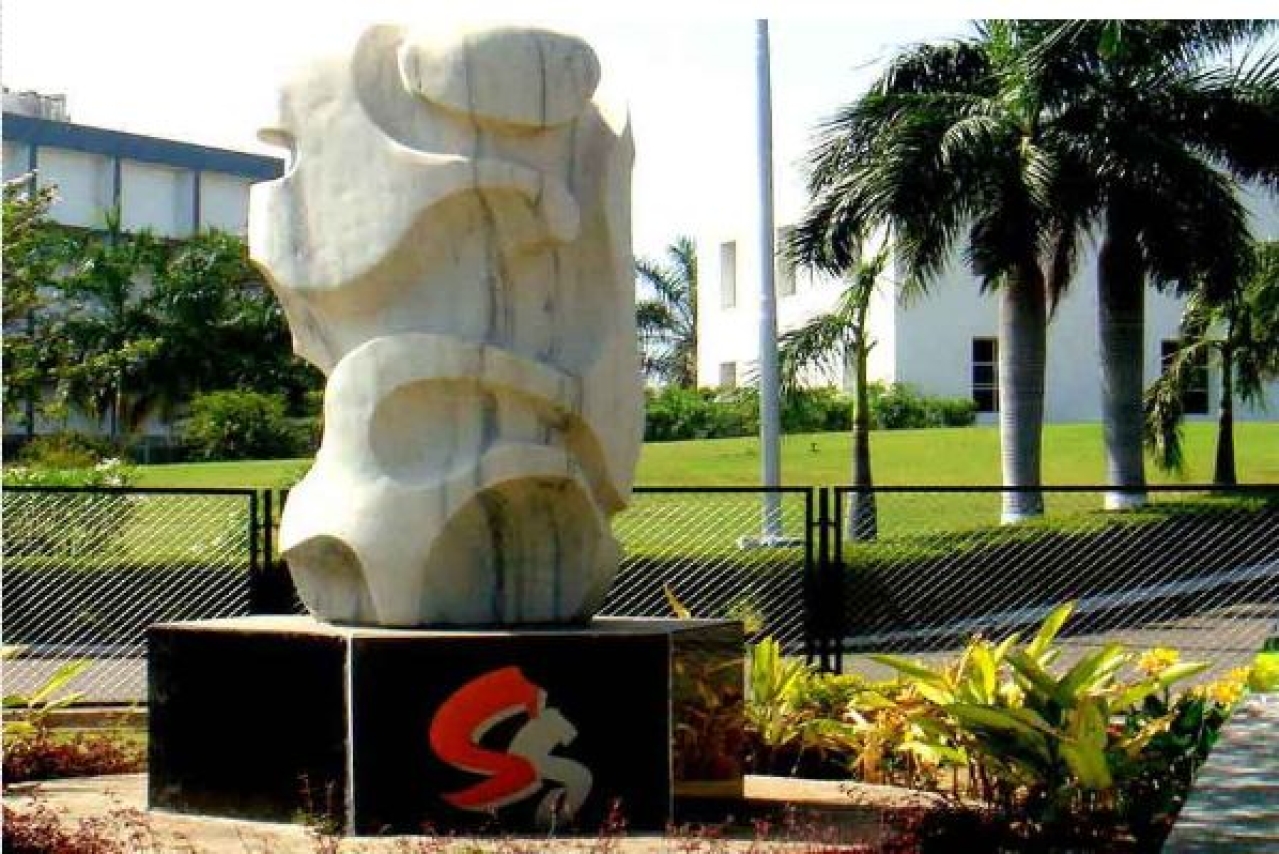 Sterling Biotech Ltd. back with defaulting promoters via backdoor entry

The Insolvency and Bankruptcy Code (IBC), despite several tweaks to the law over the last three years that it has been in operation, continues to generate unwelcome surprises, thanks to new ways of interpreting legislative intent while interpreting the Code.

When the government found that defaulting promoters can re-enter the same company they ran into the ground by bidding at the bankruptcy courts, it inserted clause 29A to prevent just this.

This clause disallows promoters from bidding for a company at the National Company Law Tribunal (NCLT) unless they have cleared their dues in full.

But last month the National Company Law Appellate Tribunal (NCLAT) showed promoters a new way of getting back their companies by holding that the insolvency law only disallows them from bidding for their own company without clearing dues.

It does not stop them from offering one-time settlements to banks and taking the company out of the insolvency process altogether. This is how Sterling Biotech was ordered to be given back to its promoters, the Sandesaras, with the proviso that they should clear all their dues.

Earlier, Sterling Biotech was marked for liquidation by the NCLT but the order worried the banks, which feared that this process may get them less than what they may get from the promoters by offering a one-time settlement deal.

The promoters of the company, who are facing investigations by law enforcement agencies for alleged money laundering, among other things, agreed to settle with their bankers by paying them Rs 3,110 crore — just a bit more than a third of their overall dues of Rs 9,000 crore.

The bankers were clearly desperate to get some money but the NCLT did not allow them to withdraw the IBC reference since nothing was known about the source of the funds with which the promoters were going to repay the banks.

When the matter ended at the appellate tribunal (NCLAT), the order went in favour of the promoters, thus allowing them to neatly regain control of a company in which they were not allowed back under section 29A.

Three issues are thrown up in this case:

One, if banks are happier with the settlements offered even after the IBC process has begun, should they not be entitled to do so instead of allowing their dues to get delayed by a liquidation process?

Two, if promoters can make a comeback after the company is referred to the insolvency courts, isn’t it the same thing as a backdoor entry? After all, what stopped them from offering the same deal to their bankers before the insolvency process was initiated?

Three, by allowing for a one-time settlement, aren’t banks effectively losing out on the possibility of higher collections based on the liquidated value of the assets — which could sometimes be more than the one-time settlement sums offered?

It is possible to argue that the NCLAT has not done anything more than ensuring that the creditors got what they were willing to settle for, but in the process they have opened up one more avenue for promoters to use backdoor methods to burrow their way back into the company they ran aground.

This case should be decided by the Supreme Court, though there may not be too many parties in favour of an appeal. The promoters obviously have no reason to do so. The banks, which favoured the one-time settlement, will not do so.

It is only minority creditors who may have an interest in prolonging the settlement by appealing to the Supreme Court.

But there is little doubt that the NCLAT has needlessly muddied the waters on this score.

Advertisement
Jagannathan is Editorial Director, Swarajya. He tweets at @TheJaggi.
Get Swarajya in your inbox everyday. Subscribe here.
Tags:
32 Shares